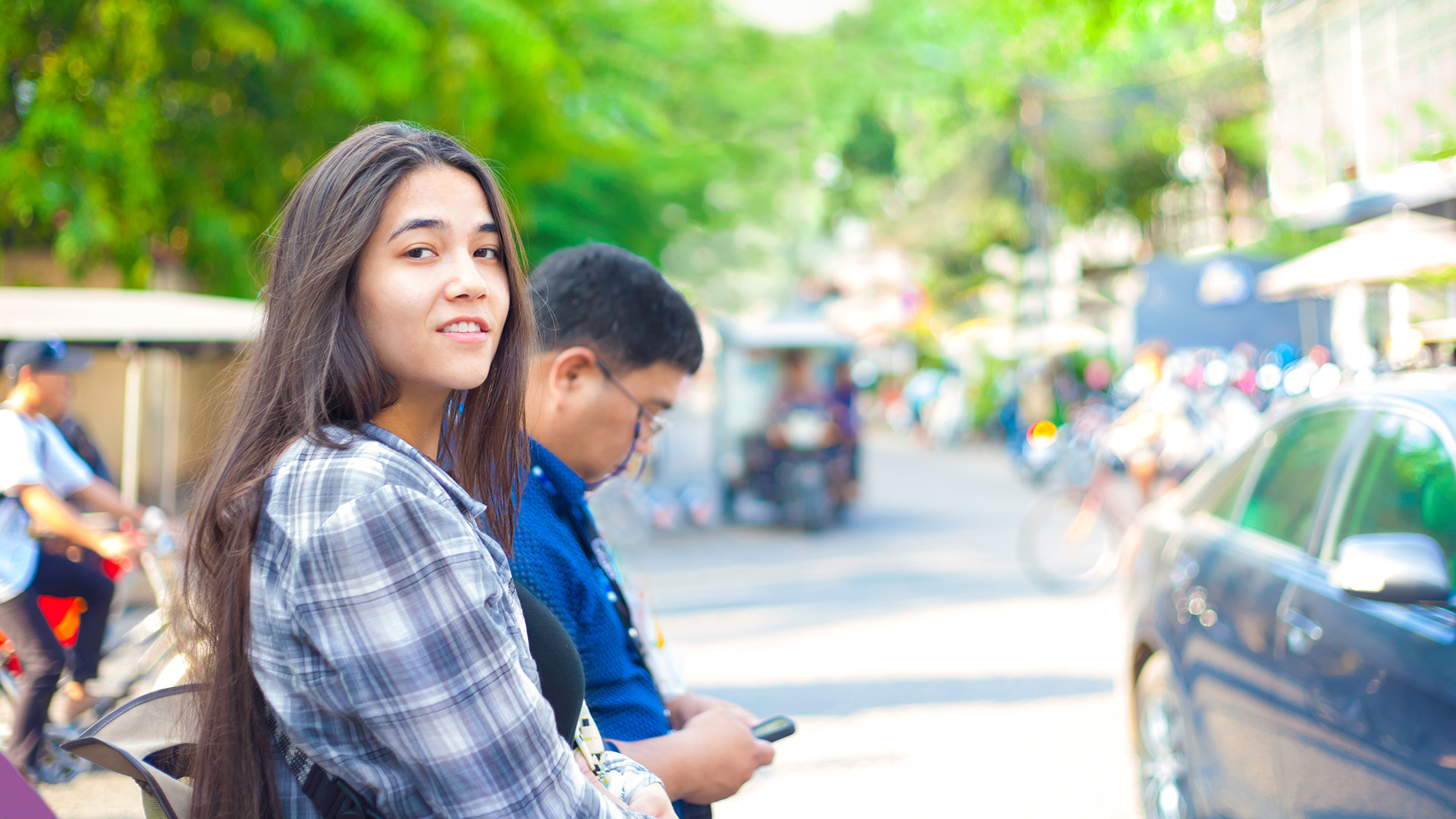 The Healing Hand of God

Christ still heals those who come to him in childlike faith, in this case a suffering young teenager in Cambodia.

The intersection of the medical and supernatural is not such an odd thing in many parts of the world outside of Western culture. Professor Laura Uba, lecturer in the Asian American Studies Department at California State University, Northridge, noted in some of her research, “Many Southeast Asians attribute illness to organic problems, such as a weakening of nerves, but illness may be attributed as well to an imbalance of yin and yang; an obstruction of chi, which is a life energy; a failure to be in harmony with nature; a curse by an offended spirit; or a punishment for immoral behavior.

“Indeed, illness is believed to be one of the main ways in which angry or evil spirits punish people. …Vietnamese, Cambodians, and Laotians tend to assume that an illness is organically caused, unless there appears to be a supernatural problem.”

Certainly, for Sar Sa’s family, when they couldn’t find any readily accessible cure for their daughter, the only avenue left for healing was the supernatural.

Sar Sa and her family live in a rural part of Cambodia, near the border of Vietnam. When Sar Sa first began to notice that her neck was sore and swollen, her parents took her to a nearby hospital. The doctors suggested a few treatments, but these didn’t cause the swelling to go away. At this point, her parents took her to a ‘Krou Khmer,’ a witchdoctor, to see if there were evil spirits that needed to be appeased.

They tried various treatments both from the hospital and the witchdoctor for several years. Eventually, though, Sar Sa’s parents weren’t able to afford these curative measures. The lymph nodes in Sar Sa’s neck soon became so swollen and painful that she felt certain she would die soon.

“I was absolutely hopeless,” she told our partner. “I cried every day.”

For a teenager who was only 14 years old, it was terrible to contemplate death every day as her health continued to fail.

The Good News that Heals

The beginning of June 2022, one of World Challenge’s partners came to Sar Sa’s grandmother’s house. One of her aunties called her to the main room to listen to this man preach about God and his Savior Son. It was the first time that Sar Sa had ever heard the gospel. Talking about the event, she recalled, “God was touching my heart and made me decide to believe in him.”

When our partner learned about her illness, he offered to pray that God would touch her failing body and restore her physically. She told our partner, “After I believed in God, Jesus performed a miracle, healing me from my terrible disease. I am very happy and love him because I have recovered from this disease.”

Please join us in lifting her and her family up, as well as the team in Cambodia!