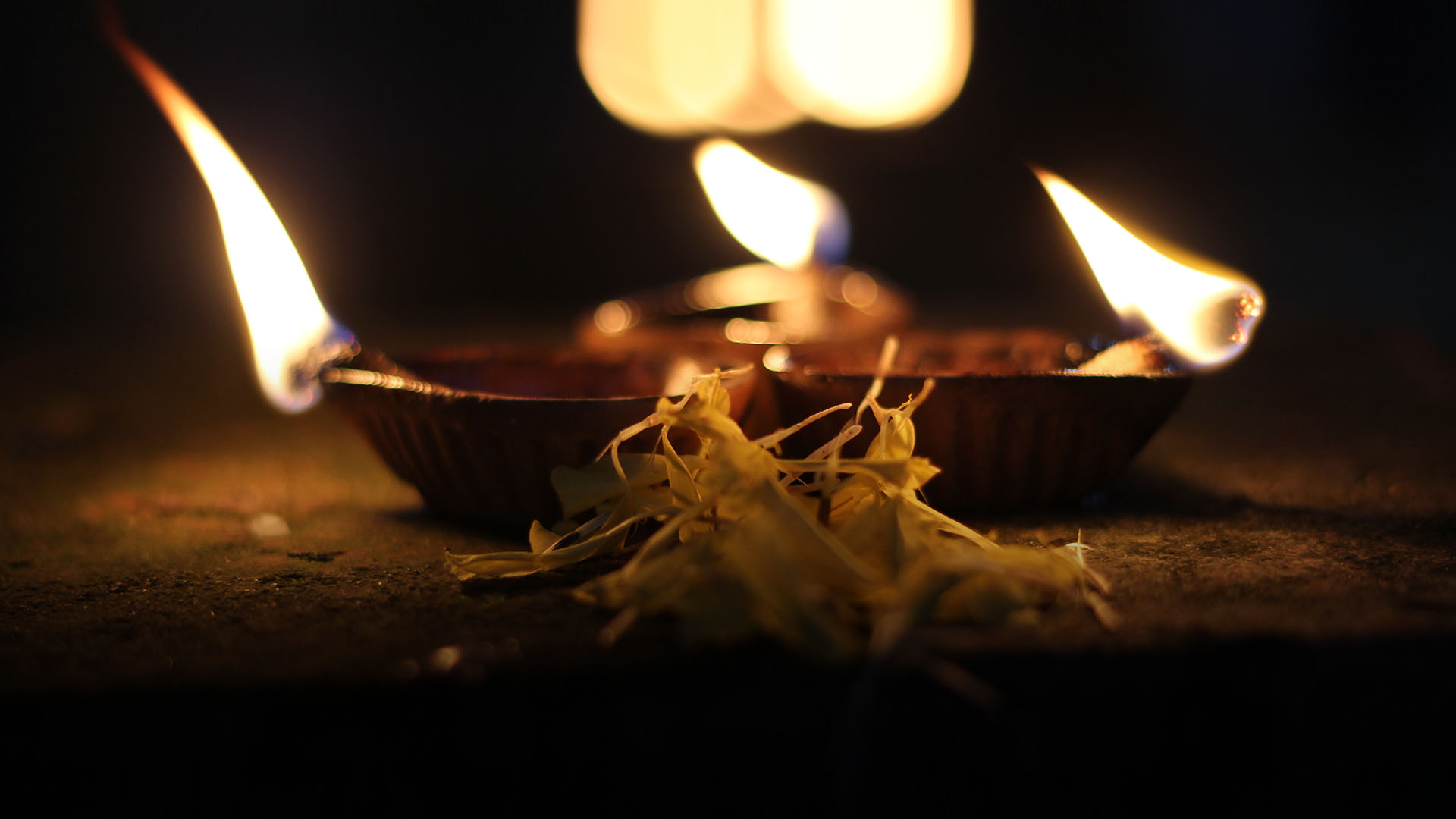 Pray for the Persecuted Church in India

Believers in Central Asia are facing some of the worst persecution in the world currently, and they need the prayers of the whole Christian family.

The first or second Sunday of November—the date depends on your church or denomination—is considered an international day of prayer for the persecuted church, and the believers in India could certainly use our prayers.

India is now in the top ten countries with the most Christian persecution, under countries like Iran, Pakistan and North Korea. Churches are burned down. Pastors are abducted and taken to prisons. Many believers are pressured into returning to Hinduism, particularly from “ghar wapsi” campaigns that try to force people to “come home” to the state religion. Believers are assaulted and sometimes killed.

Most common, though, are stories like Namrata’s where people are abandoned by their family, spouses and children. They are isolated in their community because they have chosen Christ.

Cast Out for the Faith

Namrata* started going to church despite growing up as a traditional Hindu. Her family and husband were all good, practicing Hindus, but Namrata couldn’t resist this pull she felt to the God these Christians knew.

When she felt the presence of the Holy Spirit, she accepted Christ. As she began to attend church more regularly, pray and learn more from the Bible, her husband became increasingly unhappy.

He wanted her to return to Hinduism and their old way of life. When she refused, he abandoned her.

For women in India, particularly small, traditional villages, this was a grave situation. She was more or less widowed with a husband who had cast her off. Worse yet, they had never had children whom she might try to call upon for help.

Doubly disgraced by never having children and then by a husband who had left her, she could have easily turned away from her new faith to try to regain some sympathy with her neighbors.

The Strength of Faith and Family

Namrata held fast to the Lord who had revived her heart. “God is with me. I am not orphaned,” she told the church leaders. “He has filled me with the Holy Spirit.”

Not too long after all of this, however, Namrata became quite ill. A local World Challenge partner heard about her situation, visited and offered to help support her as she recovered.

“God heard my prayers, and he sent Brother [name omitted] and monthly support through the World Challenge ministry,” she explained. “It’s all God’s grace and love kept in the hearts of World Challenge people. I pray every day for these people. I bless you all.”

This November let’s join together in prayer for believers like Namrata and others in India who face persecution for their faith.