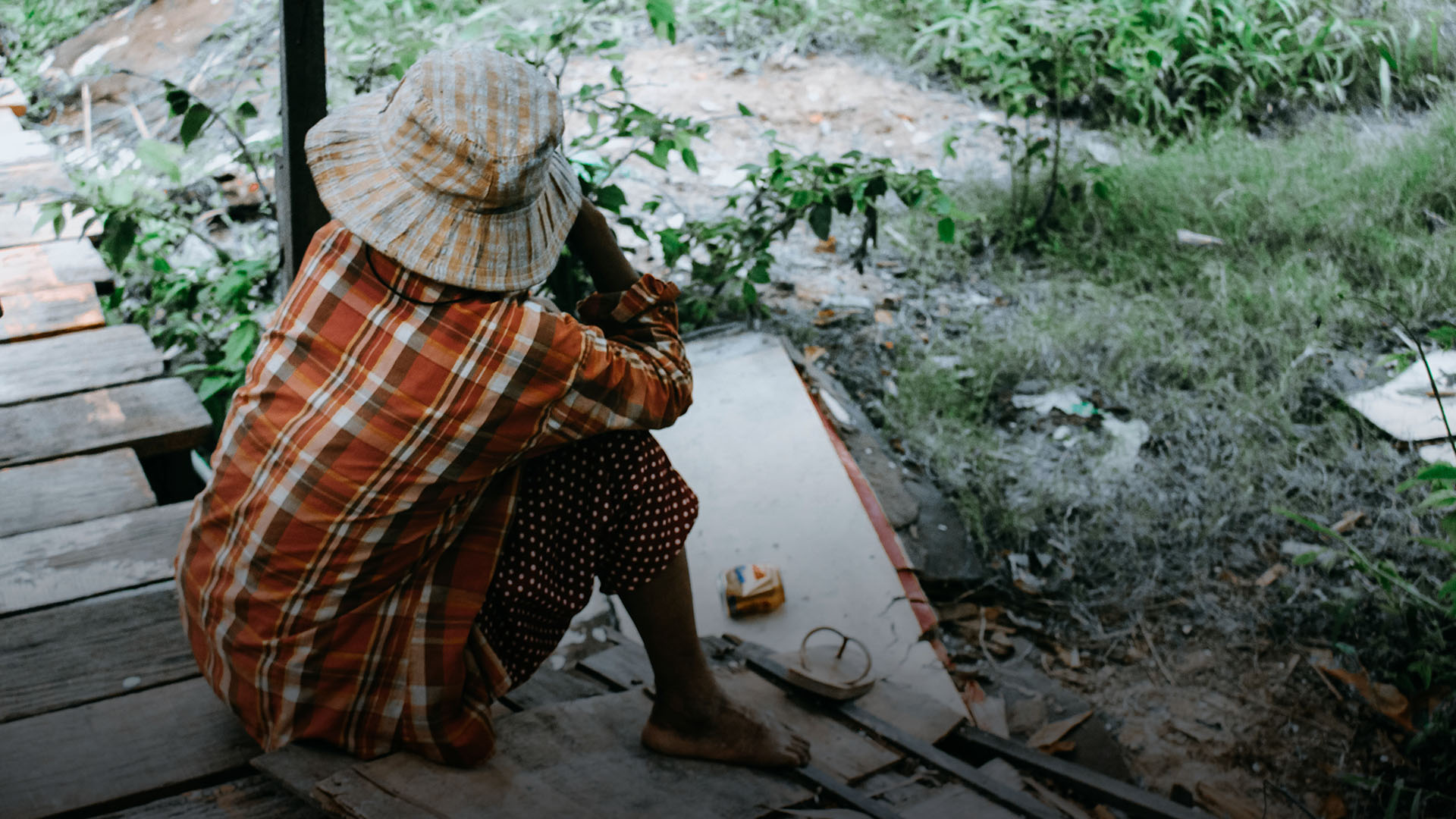 Learning to Trust the Heart of Home

A young man in Cambodia is slowly shedding the defensive self-preservation of an orphan and gaining a heart to help others.

Samnang just completed high school and got his diploma. This may not sound incredible; but for him, it represents overcoming more obstacles than most people in the West are likely to ever face.

His father died almost before Samnang was old enough to remember him. When he was still very young, his mother decided to remarry. Since the new man wasn’t interested in raising someone else’s child, Samnang’s mother abandoned him.

She never looked back or came back.

One of World Challenge’s partners in Cambodia created a program to help orphans in their district. Many of these children’s parents had died in the wars surrounding the Khmer Rouge takeover or its fall. Others had fallen to diseases like AIDS or, like Samnang’s mother, had left their children behind searching for a better life.

Samnang is one of 55 orphans supported by the World Challenge team and partner churches in that region.

One of their missions is to avoid putting the children in an institution or boarding school, if possible. They aim to reconnect these kids with any family members they can find, so long as said family is trustworthy and stable.

For Samnang, they were able to find his aunt who lived in another town. The family wasn’t wealthy by any stretch of the imagination, but they eagerly took Samnang in when they heard his story. His aunt accepted him as one of her own children, determined to give him the best opportunities she could. He fit right into the bustling household, scolded and fussed over right alongside his cousins.

Slowly but surely, he began to open up and relax in this new home. The space between his abandonment and the church team finding him had been rough, a time of gritty survival.

At school, classmates knew he was an orphan, and children can be cruel. Even his friends would sometimes make comments that stung. Shedding that dog-eat-dog instinct took time, but his aunt was patient and loving.

An Unclear but Secure Future

Samnang became determined to prove the world wrong, that he was worthwhile, that he would succeed in school. He studied long hours and worked relentlessly.

His cousin helped him with schoolwork, but more importantly, he encouraged Samnang to take breaks and come with him to church. This was the church that had taken Samnang in and helped to find his aunt; they continued to provide a monthly stipend for his school supplies, uniforms and food.

Between his cousin and gratitude for the team who continued to support his education, Samnang was willing to participate in ministry activities and listen closely to the Bible lessons.

Like receiving his aunt’s love, he slowly came to accept Christ’s sacrifice for his soul.

Eventually, he decided to declare his belief to the community through baptism. He began praying that God would help him forgive those who had hurt him or those who still looked down on him for his past. Looking forward, he wants to become a teacher so he can help his community, but going to a university is a big and costly step.