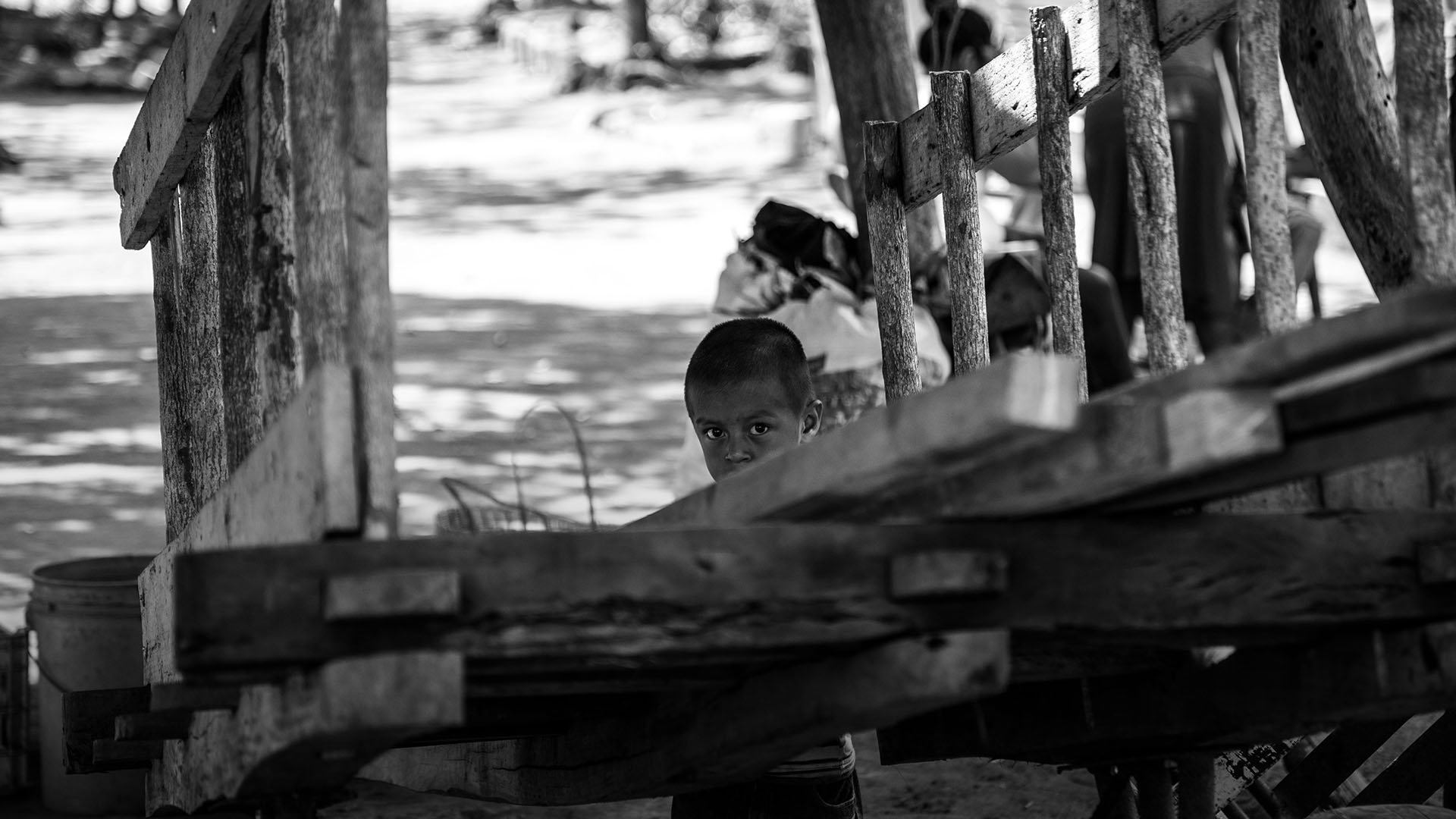 Hammer and Nails in God’s Service

One man in Nicaragua was stripped of his job only to find an unexpected opportunity to know and serve his God.

At 52 years old, Eduardo’s main focus was providing for his two daughters. He worked in the free trade zone and had labored in a sweat shop for nearly 13 years until he was suddenly let go.

When he asked why, he was told, “Oh, we’re downsizing.”

He returned to his house, a very simple shelter in a poor neighborhood. Sitting in the quiet, he caught sight of himself in the hand mirror he’d hung on the wall to help himself get ready in the morning.

“Now what?” he whispered. “What’s happened to my life?”

Eduardo’s dreams of building a sturdy family and career had crumpled. His marriage had dissolved years ago, so he’d set his focus on his job and giving his family a safe home. Now that his job had abruptly been torn away, he wouldn’t be able to maintain even this very modest house for his children.

His shock quickly devolved into depression as he failed to find new work, and he grew more and more isolated from his neighbors and friends.

After nearly a year of this, he overheard some interesting news: an organization partnered with World Challenge had begun building houses for people with very few resources in the area. Eduardo perked up as he learned more about their work in his part of town.

He heard that the team was looking at constructing a new house for an elderly widow in the community, and he approached them to ask if he could help with the construction work.

The team was happy to have locals pitch in to help this neighbor, and Eduardo had finally found a project to consume his attention. For a moment, his depression and anxiety lifted as he threw himself into the work of helping someone else with even greater needs than him and his family.

The team leaders were quite impressed with his expertise and passion, and his involvement spread to other projects, houses and people.

No one knew how bad his own situation was.

When the team did finally visit Eduardo’s house, they were shocked to discover it was a 12 by 15-foot shack with cardboard and plastic walls and a badly rusted tin roof that was full of holes.

Out of gratitude for his contributions to their work, the team built him a new home of his own. When they presented him with the keys, he burst into tears and told them for the first time about his divorce, lost job and depression.

Then he told them he wanted to know this Savior they all believed in.

Eduardo started volunteering even more with the group, not only pitching in with the construction side but also helping out with maintenance at the facility.

World Challenge’s partners looked at his record of faithful service to the ministry, some of it before he’d even known Jesus, and decided to offer him a job at their main building. Today he enjoys a full life in Christ, a new home and a job that provides for his daughters. He has a warm smile and a ready heart to help for anyone in need.

“Once I was afraid of loneliness,” Eduardo said, describing the path his life has taken, “but I know now that I am not alone. Jesus is with me. Now, my heart is happy.”