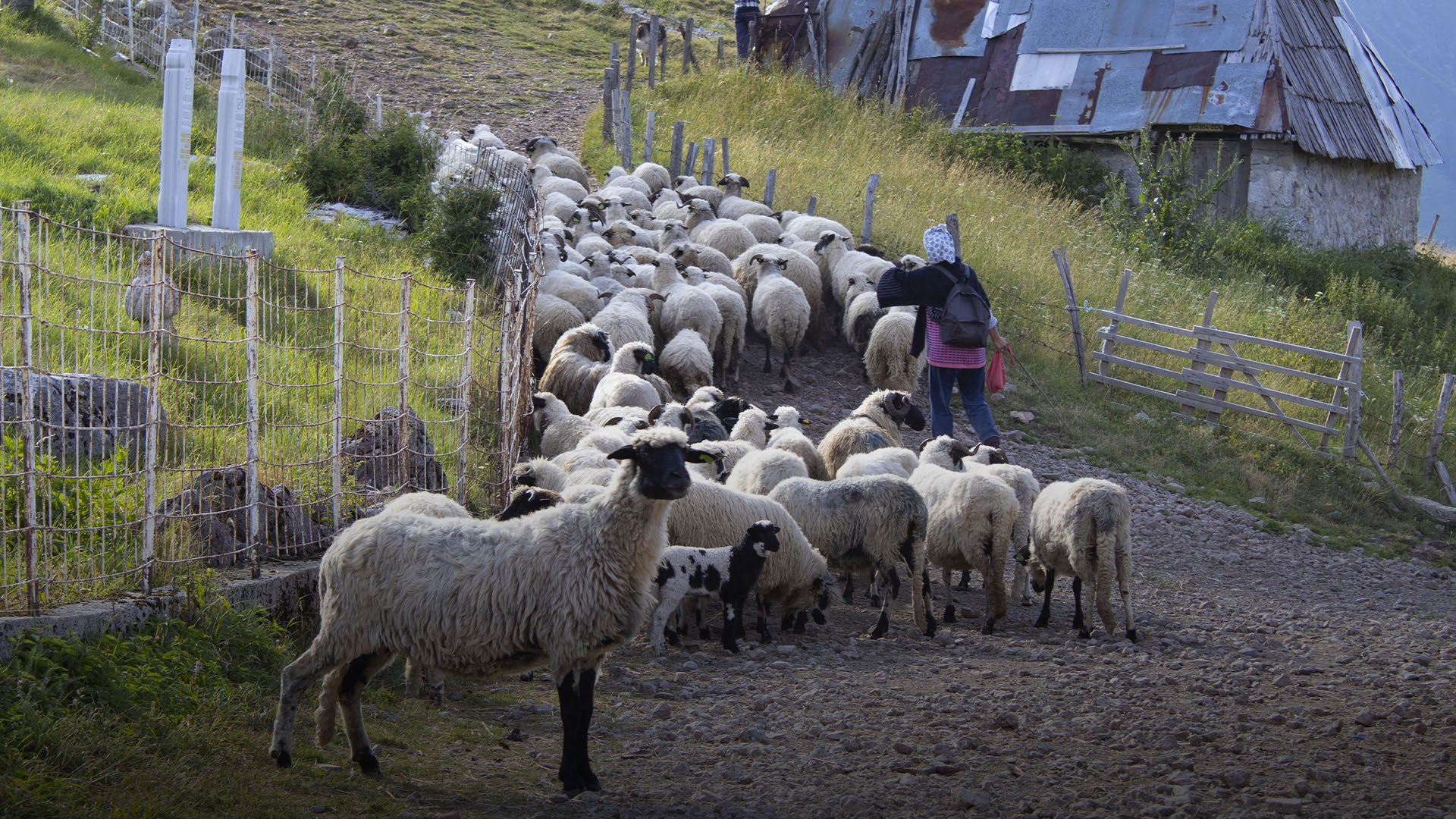 From Fear to Freedom

In Bosnia, one Roma boy who knew little else except anxiety and rejection began to experience God's love and freedom.

Thousands upon thousands of Roma people live in Bosnia-Herzegovina, but they are the invisible population.

The government estimates that anywhere between 10,000 and 60,000 Roma are unregistered, which makes accessing schools, hospitals and public resources where they might otherwise receive the help they need far more difficult.

“They just do not exist in the system,” said Urdur Gunnarsdottir, spokeswoman for Organization for Security and Cooperation in Europe. “Roma are definitely a group that are extremely vulnerable in a state where there are hardly enough resources to help people.”

For many Roma in Bosnia, the church is often their greatest practical hope as well as a spiritual light.

Facing Others and the Fears

Everyone calls Nevres by his nickname Keko. He’s the tall young man, shy and quiet whenever someone unfamiliar tries to talk to him. His family is Roma, and he has experienced an introvert’s nightmare, always standing out from his peers because of his ethnic background. Like many Roma children, he left school at an early age.

Keko has always been surrounded by people as the middle child of five siblings, but this had not helped his social anxieties.

“As I grew up, I found hanging out with other kids and going to school normally was very difficult,” he explained. “I had a fear of people. I even spoke late because of it. I avoided others, especially my peers who would often make fun of me and ridicule my condition.”

Naturally, his mother worried about how he would succeed in a world that demands the social currency of relationships, on top of the challenges he would face as a Roma young man in a country where his people often face open discrimination.

Transformation Through the Church

World Challenge’s partner in Bosnia, Sasha, is careful to spend time looking for and discipling young men who will be the future leaders in their communities. His work and heart for discipleship and evangelism eventually brought him to the Roma settlement of Kiseljak where Keko and his family live.

Keko was invited to join in a series of community sports activities for young people. His brother pressed him to come, so he went along. He actually had a very enjoyable time and came back with his brother for other activities and some of the workshops that their church and Sasha were holding.

Sasha encouraged him to become more involved and talked to him regularly about Christ and the work of the cross. When the opportunity arose for the church to start a community chicken and goose yard, Sasha invited Keko to help out.

“It was there that I experienced God’s love and deliverance from the fear of people,” Keko told us. “I have been coming to workshops regularly since then, participating in the development of my community, keeping care of the house and geese and chickens. I feel accepted, and I enjoy being with Jesus.”

Now Keko works in the community garden and cares for the animals. He comes to meetings regularly, expresses his love for Jesus and wants to serve. God is transforming his life through the local church, and he is growing upward.