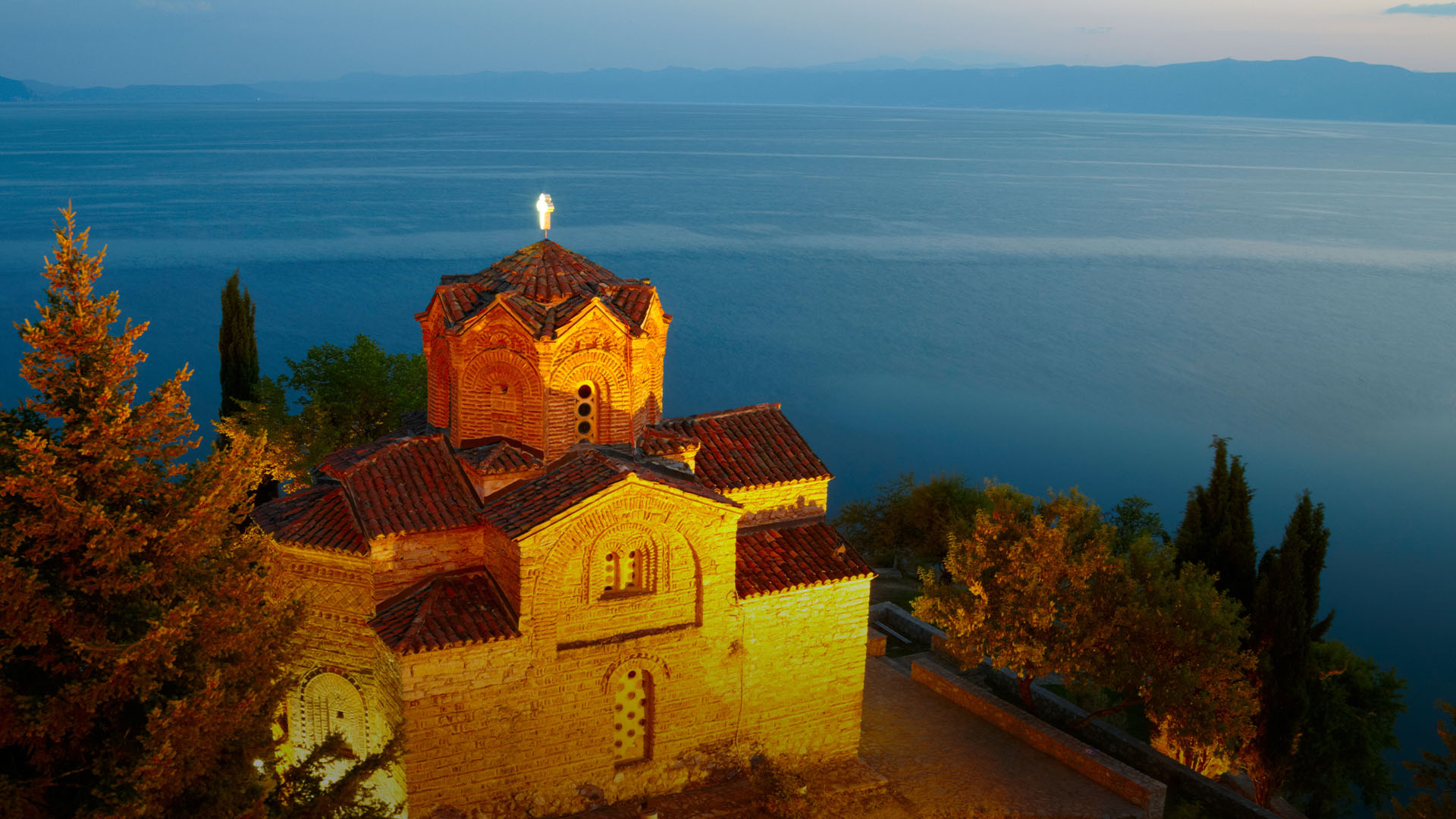 The Call to Spread God’s Word in Macedonia

God is reviving the church in one of the oldest homes of Christianity through individual stories like this one.

About 19 years ago, Jimmy felt like he was being called to Macedonia.

His parents were pastors in Nigeria, and he had briefly spent some time abroad in Eastern Europe, but nothing about this call God was urgently placing on his heart made logical sense.

The longing to go, despite everything, persisted. Jimmy packed up and moved, praying for God to make a path before him, if this was his voice and plan.

Now Jimmy has helped to plant 30 churches in Macedonia. He organizes conferences to encourage Macedonian church leaders and is working to reinvigorate believers in one of the oldest homes of Christianity.

Meeting a Child of God

Now, Pastor Jimmy and his team are partnered with World Challenge to help new believers and ministries grow sustainably and have greater impact on their communities.

During one of their house visits in Prždevo, the team visited one matriarch named Fadile. The town is built around major crossroads for several other villages and boasts of one of the oldest churches in the area. However, the population has shrunk in half and then some in the last 10 to 15 years as the younger generation have left in search of work.

Some might be tempted to write Prždevo off as a dying town, but the team felt that this was no reason to not serve the believers there if they could.

Over cups of coffee, they asked Fadile about the community and her life. She told them, “I know about God and have prayed before, but I’m in a bad position. I have too much work, a sick grandson to take care of, and terrible lower back pain.”

Some days, the pain was so bad that she could only walk hunched over. Her back would be so bent that her youngest grandsons would sometimes ask, “Grandma, are you searching for something?”

By the end of their first meeting, the team invited Fadile in a Christian conference organized by Pastor Jimmy and the churches.

A Prayer for Healing

Fadile attended the conference, listened to the preaching and worshiped with all the believers. At the end, there was a prayer call, and Fadile stepped forward. She approached the stage, and when someone asked how they could pray for her, she explained about the chronic pain in her spine.

She had grandchildren to care for; she wanted to be healthy for their sakes. They laid hands on her and began to pray.

“I was healed and felt the difference right away,” Fadile told the team later. “Now I can go back to my work freely, knowing that God has healed me and is taking care for me. My hopes for the future now lie with God, knowing he will take care for me and my family.”

She concluded, “Whenever I go, I will tell about what God has done for me.”

Her words echo those of many early believers in the Bible who were touched by God’s power and were never the same again.