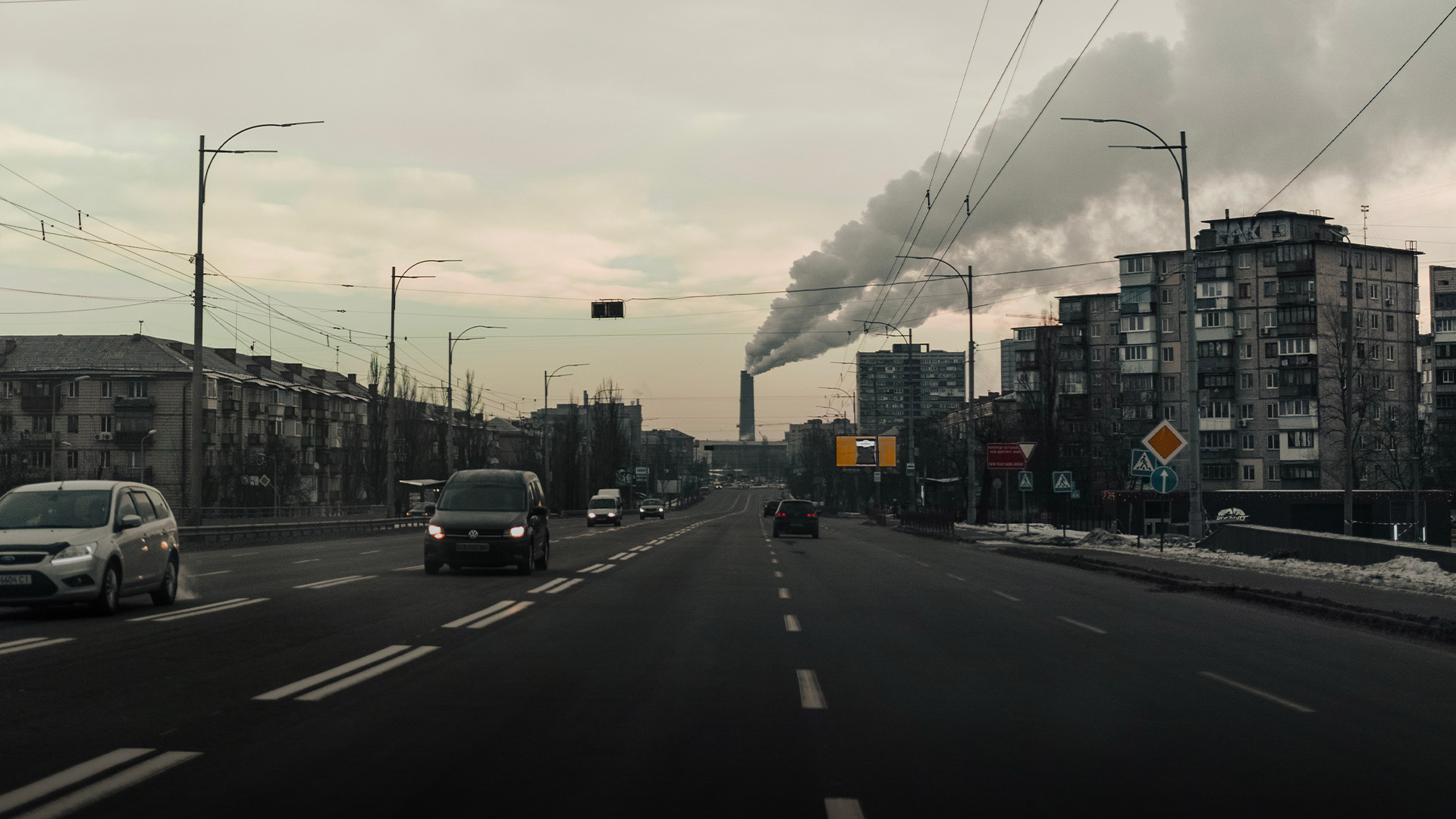 God’s compassion for women who have lost homes and husbands is being shown to them through the church.

For those following the movements of Russia in world events, the ongoing conflict in Ukraine has made for grim news. The Economist reported, “More than 13,000 people have been killed and another 1.5m internally displaced by the fighting in eastern Ukraine. Crucially for the Kremlin, the situation in the Donbas has kept Ukraine politically unstable and Russia engaged in the country’s affairs.”

World Challenge’s partners Compassion Ministry in Ukraine have made it their mission to help the people living in the war-affected areas of their country.

Many of the families they minister to are unbelievers and widows. In the past three months, our partners have been working hard to continue supporting those who are the most affected by the conflict. By God’s grace, they have been able to minister to people through food assistance and the gospel in the locations of Mariinka, Opytnoe, Severnoe, Nevelskoe, Avdeevka and neighboring villages.

Because of the continual danger and potential to be preyed upon by outsiders, many widows who live in the war zones are understandably wary of strangers. The team faces a steep uphill battle when it comes to introducing themselves into these precious individuals lives.

Those brave souls who do respond to the church invitation or allow the team into their lives do so cautiously, like Marina.

A widow who is the sole caretaker for her three children, Marina attended her first service alone, leaving her children in the relative safety of their home while she investigated what the church and team were offering.

She listened to the sermon that sin leads to death and asked questions, listening and observing everything around her. Afterward, she told the team, “I am very grateful for your help. Despite the children's social benefits, it is very difficult to educate and provide children with everything they need.”

In addition to offering her support for her children, the team often communicates with her over the phone to encourage her and help her feel safer in community.

A Much Needed Helping Hand

For other widows like Elena, the support that the team is able to offer has already led her into a relationship with God.

Elena’s husband was killed during one of the outbreaks of violence by an explosion in their yard. This was a blow to her already challenging life. Their daughter is an alcoholic, living a wild and depraved lifestyle, which leaves the care of her two children on Elena’s shoulders. This would be hard enough if Elena wasn’t already dealing with a disability herself.

“Elena is very interested in the Word of God,” our partners shared, “and sometimes she comes to the church. When Elena is not able to be in the church, she listens to audio recordings of sermons. Elena has repented, yet she has not shown any interest so far in receiving water baptism.

“Thanks to the recent grant from World Challenge and combined with support from Slavic Gospel Association, believers in Ukraine were able to continue their ministry of sharing the gospel while distributing regular monthly food packs.”

As our partners continue to work in Ukraine, join us in praying for God’s protect over them and for the Lord to continue to draw those surviving in the war zones to himself.