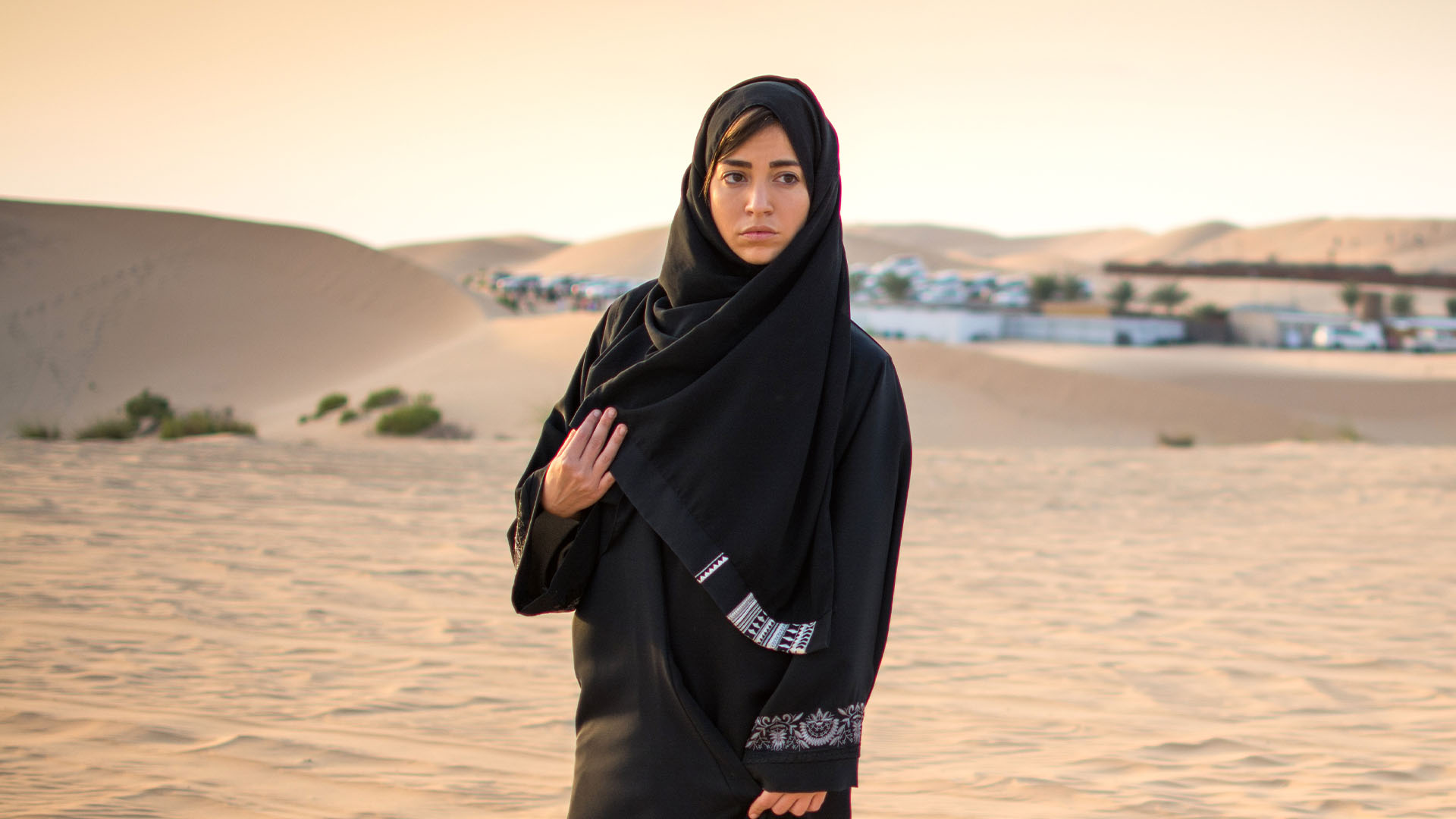 Who Will Tell Them the Gospel?

Out of the world’s 14,000 unique ethno-linguistic people groups, 6,700 have never heard the gospel.

The heart of World Challenge is to bring the good news of Christ to these people. Our partners go out to share the gospel directly with those who desperately need it. They train others to do the same and plant churches. Many of them are risking their lives to see others come into the kingdom of God. Here are three of the many unreached people groups that our partners are working to reach.

People who were born in the Arabian Peninsula consider themselves to be the original Arabs and all have close ties to Islam. The overwhelming majority of Yemeni Arabs are Muslims with roughly half of them adhering to the zealous Zaydis sect.

Zaydis Muslims are almost all warriors and believe that wars are universally a manifestation of jihad, holy war against infidels. Most of the more wealthy among this group can trace their familial bloodlines back to Muhammad, so Islam is part of not only their culture but also quite literally their family history.

In most Middle Eastern countries, Muslims who profess faith in Jesus Christ are persecuted or may even be put to death. Sharing the gospel there is challenging due to restrictions in many of the countries and general antagonism toward believers.

This widespread Muslim people group is primarily based in Afghanistan and Pakistan. Because they come from very different areas, they have diverse political, tribal and cultural practices in addition to several different dialects. Despite this, the Pashtun have a strong sense of shared identity, which is based on four commonalities.

For over 250 years, the Pashtun ruled Afghanistan; they are still one of the largest ethnic groups there. In Pakistan, Pashtun religious schools were the starting point for the Taliban movement. Nevertheless, the Pashtun people are renowned for their hospitality and, once it’s earned, loyal friendship.

Despite being the largest minority group in Turkey, the Kurdish community has often been at odds with the Turkish government. Several times, over a million of Kurds were forcibly relocated. After the military coup in 1980, anyone who spoke Kurdish in public could be arrested and imprisoned. The Kurds in Turkey face significant issues with oppression from the government, poverty and illness such as malaria and tuberculosis.

These proud and fiercely independent people are nearly all Muslim, most adhering to the Shafiite Sunni branch of Islam. Many Kurds, though, are associated religious practices that still carry traces of an earlier pagan and violent type of faith. In the rural areas, a few still believe in jinnis and animal worship.

Although the New Testament is translated into the Kurdish language, there are very few known Christian Kurds.

God loves these people. Their zeal and dedication could make an enormous impact on the world if their hearts turned to Christ, much like Paul did after meeting Jesus on the road to Damascus. Please join us in praying for the Holy Spirit to touch people’s hearts among these people groups. Pray for our partners who must often overcome great cultural, linguistic and prejudice barriers in order to share the gospel.

If you want to give to the work of sharing God with unreached people groups, please donate to our Frontier Fund.