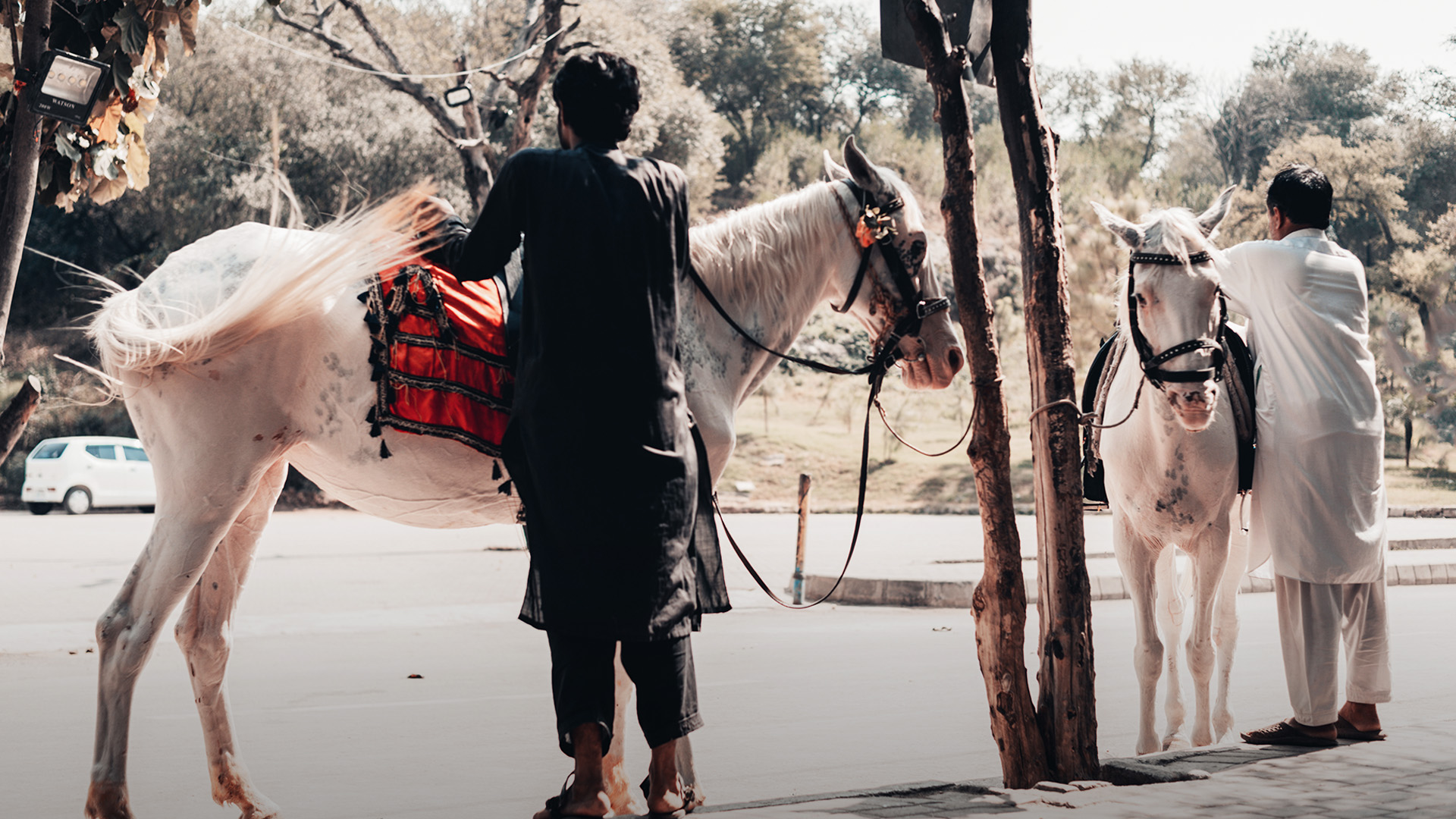 Where There Once Was No Church

God is building his church in some of the most closed nations in the world through daring conviction of his children who put their lives in danger to share the gospel.

Abdul was unfamiliar with the good news of Jesus until a friend shared it with him. He recalled, “This message stuck to my heart, and I thought about it for weeks and continued to meet him.” Every time they met, Abdul had more questions for his friend, and his longing to know more grew.

“One time when we were meeting, he asked my permission to pray for me in Jesus’ name. I agreed, and he started to pray. I felt as if I were in the presence of God. It was so peaceful that I told [friend’s name] that I want to accept Jesus as my Lord and Savior.”

Abdul’s choice was not without danger. His homeland sits squarely in Central Asia, which takes up the lion’s share of the 10/40 window. Almost all of the countries here are in Open Doors’ list of top 50 countries where it is most difficult to follow Jesus. In some of these countries, persecution is violent and ongoing. In others, the pressure is more subtle. Believers must identify their religion on their ID; they are often subjected to subtle harassment or limited opportunities because of their beliefs. Other governments dictate that it’s okay to be a believer as long as you were born into a Christian family. It’s illegal to share your faith and illegal to accept Christ if your family does not follow the Bible.

The decision to follow Christ has serious repercussions both socially and legally for Abdul and others like him.

He described those first uncertain steps as a Christian. “I felt so joyful and happy. The next day, I decided not to go to the mosque for prayer. After a few days, my family stated to notice and asked me to join them in going to the mosque.” Unsure how to continue honoring his family and also his newfound faith, Abdul went to his friend for advice. His friend urged him to resist going to the mosque. For Abdul, though, the answer did not feel so straightforward. “Once in a while, I would go to the mosque; but while sitting there, I would pray to Jesus. Everyone around me started to notice the change, but I was not courageous enough to tell them.”

As he began to grow in faith, though, Abdul felt a growing longing to share what he was experiencing with someone else. “I decided to share it with one of my cousins who is also very good friend. After a few months, he accepted the faith! I was so happy that I had someone who thought and prayed like me.” Abdul and his cousin began to pray together regularly. Together, they shared the good news with other friends, and soon the Spirit moved in those friends’ hearts, and they accepted Christ. Within a year, a small prayer group had formed.

As Abdul and his friends dwelled more on the gospel and scripture, they had a disturbing revelation. “We all started to realize that our kids would never be saved and enter eternal life if we did not share it with our wives. But no one knew how to start, so we started to pray.”

The opening for Abdul to share his faith with his wife came in an unexpected moment. “One day, I came back around the middle of the night, and I saw my wife was sleeping. In our culture, she is suppose to be awake until I eat, and then she can sleep. I did not wake her up and went to bed. The next morning she asked for forgiveness, and I told her, ‘It’s okay. I knew you must be tired.’” Abdul’s wife was shocked by his response. It was not uncommon for husbands to beat their wives over situations like this that are culturally viewed as disrespectful to the man. “She asked me if everything was okay. I was ready to share the reason, and I told her that something happened in my life that had changed me, and I shared the gospel with her.”

Over the next few weeks, Abdul continued to talk about Christ and the biblical stories with his wife. He began to pray to Jesus together with her. “Finally, the day came when my wife said she wanted to accept Jesus as her Savior and Lord! We have been so happy… I have never seen my wife more happy than in the last few years of us being together.”

God was transforming not only Abdul’s inner life and friendships but also his marriage. Now that he and his wife were praying together, they began to ask for the Lord to open doors for both of them to share the good news.

Abdul and his wife wanted to be able to share the good news about Jesus with other women, but they were hitting a wall. “As we continued to pray and seek how she could do this, we could not see any open door. In our culture, she is not allowed to go outside, so we kept praying.” He went to his prayer group and asked for their advise. His friend knew World Challenge’s partner in this country, so he explained Abdul and his wife’s desire to our partner.

Our partner’s response gave Abdul and his wife hope. “He told us about…how our sisters in other parts of the country are using sewing centers, adult literacy and after-school tuition to reach the whole community.” Abdul’s wife wasn’t a seamstress, but she had a friend who was. She approached this woman and asked if her friend would be willing to help start a sewing center if she and Abdul offered the friend a small salary. “She was in need, so she agreed, and we start a sewing center.”

His wife began sharing the story of Christ with her friend. “After few months, she also accepted Christ as her Savior!” Abdul shared and added, “She was so happy but was very afraid at the same time because she knows it could cost her life. Above all, she could lose her kids, and family would disown her. Still, she was filled with joy and asked us how can we use this sewing center to share with others. That was the first time, after many months, that we told her, ‘This center was started to share the gospel, and you were the first goal!’

“Now we have a men’s group and a women group who are all committed to this effort, and our Father continues to bless the work and open doors for us. Each of us knows that the day the community or our families come to know about our faith, it will be last day of our lives. It could be the last day for many others around us, but we do know that this is just a journey. One day, we have to be in front of our Father, and we want to go there and be able to say that we gave our lives for this purpose.”

Abdul wrote to our partner, “Please continue to pray for us! God is opening new doors…and in the coming days we are planning to expand this work to other parts of the province and the country.”