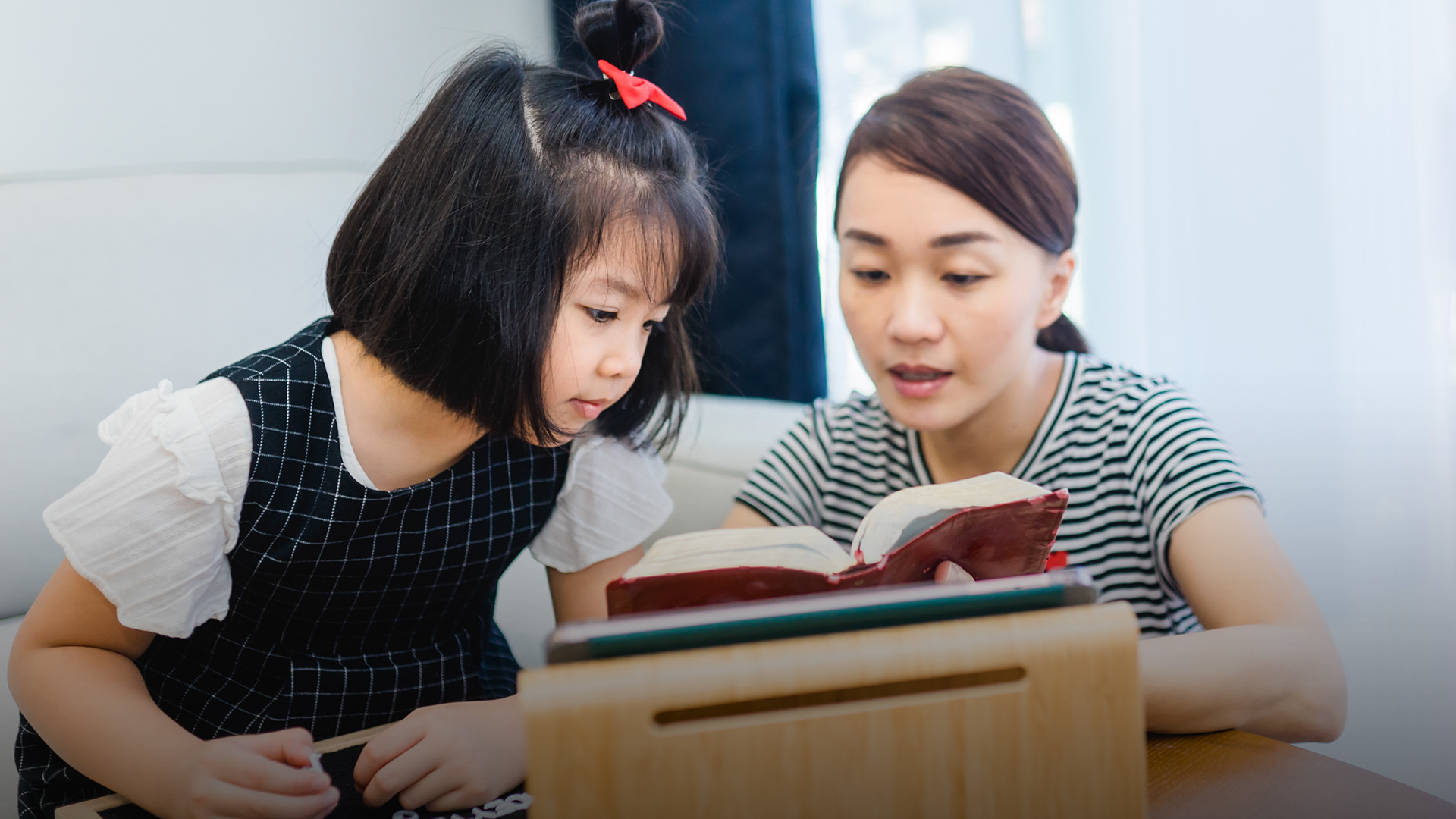 A Song in the Silence

No matter how great the obstacles, God continues to call his own out of the darkness into the light of new life.

A few nations in Southeast Asia have had some of the world’s strictest Coronavirus lockdowns, which has made ministry very difficult for the past two years; but as we’ve seen worldwide, God has in no way been limited by the lockdowns or other restrictions.

Many of these countries have dictatorial governments with strong ties to Buddhism or animistic religions. Christians are in the minority and often viewed as a political and religious threat. To believe in Christ is a ‘crime’ for which you may be alienated from your family and pursued by authorities in some parts of this region.

Here, believing in God’s Son can have very real consequences. Nevertheless, people are being drawn to Christ and the fountain of new life.

One church leader in a very closed portion of this region shared some of his experiences during the lockdowns, especially those over the Christmas season. One of the people he met was an elderly woman named Ms. Deva*. She suffered from chronic stomach pains. At long last, she attempted to go to a hospital, but even that did not help her. The nurses merely reinforced old superstitions, and the pangs in her stomach remained even after their attempts to cure her.

Her pain went on for years without relief, no matter what local cures or Western medicine she tried. World Challenge’s partner, who is a local leader, heard about her distress and went to visit her.

He shared, “When I had the opportunity to meet with her and she told me that she was sick and was not recovering, I took this opportunity to preach the gospel about Jesus Christ who came to die for the sins of mankind and save us from the dark power of Satan's spirit and from all sickness.”

Ms. Deva prayed and accepted Christ into her heart. Her conditioned began improving until she no longer had the crippling pain in her stomach. She began attending a small house church in the area as well as trainings held by World Challenge’s partners.

Not only did she believe, but she also began leading relatives to a knowledge of Jesus. The entire team has thanked God for Ms. Deva’s salvation and her passion to share the hope she now carries with her loved ones.

Untracked Paths for the Gospel

Another pastor in this region had the opportunity to visit a remove village and share the gospel with many different people. One of those who heard the good news was a couple where the husband had dealt with a terrible illness for many years. They had no opportunity to visit a hospital, and their visits to shamans had proved to be futile. The sickness continued without easing.

They had suffered for many years, until they heard about Christ and put their trust in him and the Way that this pastor explained to them. He shared, “After hearing the story of Jesus Christ, this couple decided to believe in Jesus Christ, then my fellow servants and accompanying servants prayed, and we returned home. A few days later the couple called me and told me that his illness was much better, and he thanked God very much…”

The couple invited the pastor and other church leaders back to the village to share more. As a result, several other people came to know the Lord. The pastor said, “Thank God for his greatness. Nothing is impossible for God. Thank you.”

Throughout the enormous grief and strain that their countries have been under, God has continued to work and reach new souls with his path for redemption.