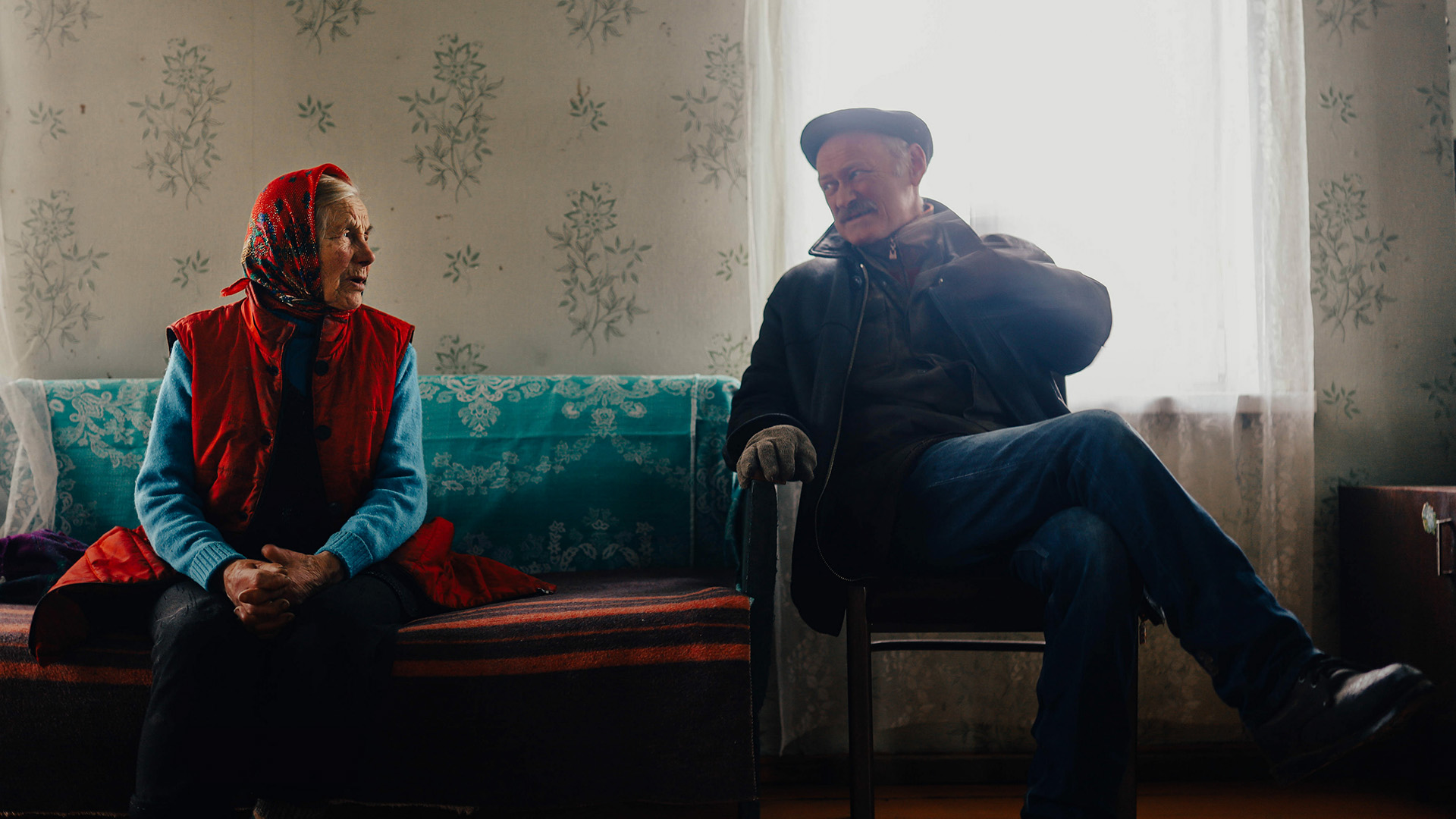 Setting Us Free from Our Sins

World Challenge’s partners in Eastern Europe are working to help the victims of addiction find new life and hope for a future with Christ.

The Union of Pentecostal Churches of Lithuania is partnered with World Challenge to help addicts find a real relationship with Christ and find transformation in their rehabilitation process.

One of the men whom they have worked with is Gzhegozh. Even though he’s only 53 years old, he’s lived enough of a life for someone twice his age. He shared with the team, “As a young man, I lost my family and children through my thinking that I knew everything and stupid pride. I had an addiction to alcohol and smoking. I had tasted prison bread and had health problems.”

Because of his addictions, Gzhegozh went to a government sponsored rehabilitation center. He finished the program, but no sooner was he released than he went back to his old way of life, drinking, smoking and sometimes sleeping at the ‘overnight house’ that social services offered. “At some point,” he said, “I realized that I had to ask for help again.”

What Changes the Heart

This time, Gzhegozh went to the Teen Challenge rehabilitation center that is part of the Union of Pentecostal Churches and partners with World Challenge. “Over time, I discovered a true peace with God,” he told us. “I did repent, not just in the mind, but in my heart that was touched greatly.” He has been living in the center for over a year now and has completed their rigorous program.

Now he is part of the discipleship program that helps people re-integrate into society successfully. He works ministering to other people who struggle with addictions. In the meantime, he has gotten a job and is working on getting a driver’s license.

Piece by piece, God is transforming his heart, and he is building a new life that serves others. He wrote in his testimony, “Thanks be to God that I am where I am right now.”

A Testimony for the Next Generation

World Challenge’s partners continue to provide social and psychological rehabilitation services to victims of addiction by offering living accommodation, meals, counseling, Bible studies, discipleship and prayer for those who enroll in the program. They help those who complete the program reintegrate into society by counseling them as they begin rebuilding broken family relationships, acquiring jobs and finding their own living situations.

The men’s center has also been a farm now for a few years in a row. On another part of the team’s property, they host children’s camps during the summer for the nearby town’s social care organizations. Residents of the center who are already believers will often share their testimonies about their difficult childhood and teenage years with the children.

In this place, the gritty but rewarding work of loving neighbors and witnessing God’s restorative power transform people’s lives happens.