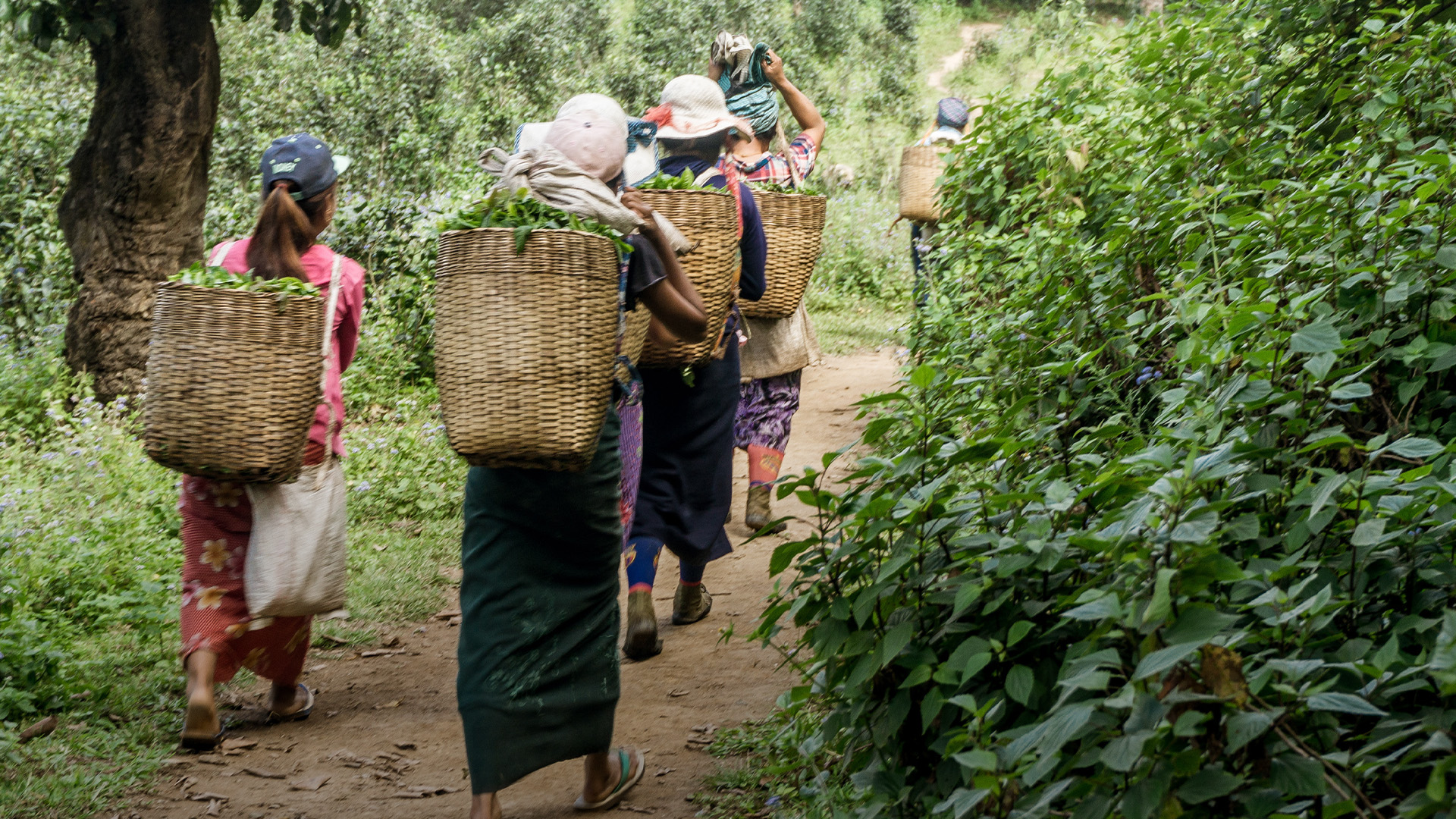 In the New Testament, Christ set people free from evil spirits and healed many who were sick, and God frees and heals his children still.

For many believers in the West, we may find it easy to dismiss the impact of spiritual attack. The spiritual realm often seems remote or veiled behind the daily bustle of work meetings, picking the kids up from school or doctor visits.

In Cambodia, the spiritual seems much closer to the surface of life. Earnest belief in evil spirits and an angry neighbor’s curse runs rampant in popular culture. This mentality was certainly one that Hout Yong carried about the world around him, and his life has given him very little reason not to believe in both the reality of spiritual evil as well as an omnipotent God.

The Affliction of Sin and Evil

Hout Yong and his wife were in rough straits. Reflecting on that time, he shared, “Before believing in Jesus, I was always sick both physically and spiritually. I was living in fear of ghosts, sorcery and other spirits. An evil spirit was living in me and made me sick.”

His illness made it very difficult for him and his wife to earn a consistent living. They decided to attempt keeping chickens and ducks since those animals are relatively easy and inexpensive to raise. “It was not successful,” Hout Yong said. “They all died. I tried also to raise pigs, but they also died.” Misfortune dogged the family’s every step. Their work to start different ventures and climb out of poverty were all met with failure.

Hout Yong and his wife began to feel intensely hopeless. He felt as if he would never heal and that they would never escape their bad luck.

One day, Hout Yong was invited to join a Bible study being held by World Challenge’s partners in the area. He attended and listened closely to the lesson about Jesus Christ, the Savior who had come to sacrifice himself, save people’s souls and free them from the bondage of sin and evil. He decided that he would put his faith in this Son of God.

God healed Hout Yong from his spiritual and physical illness. He eagerly began attending the Bible study on the regular, ready to learn more about the God he now served and trusted. He told our partners, “God has changed my life and my family. Now I am not living in fear of ghosts, sorcery and other spirits anymore. Jesus has all power to protect me and my family.”

He and his wife made another attempt at raising chickens and pigs; the animals have stayed healthy this time, and their home business has seen success. With the profits, Hout Yong has even been able to lend to others in need and help members of his community.

The spiritual world is still one Hout Yong is keenly aware of, but it no longer holds terror for him and his family. They can now rest in the Lord’s loving care, knowing that their Savior is watching over them, day and night.