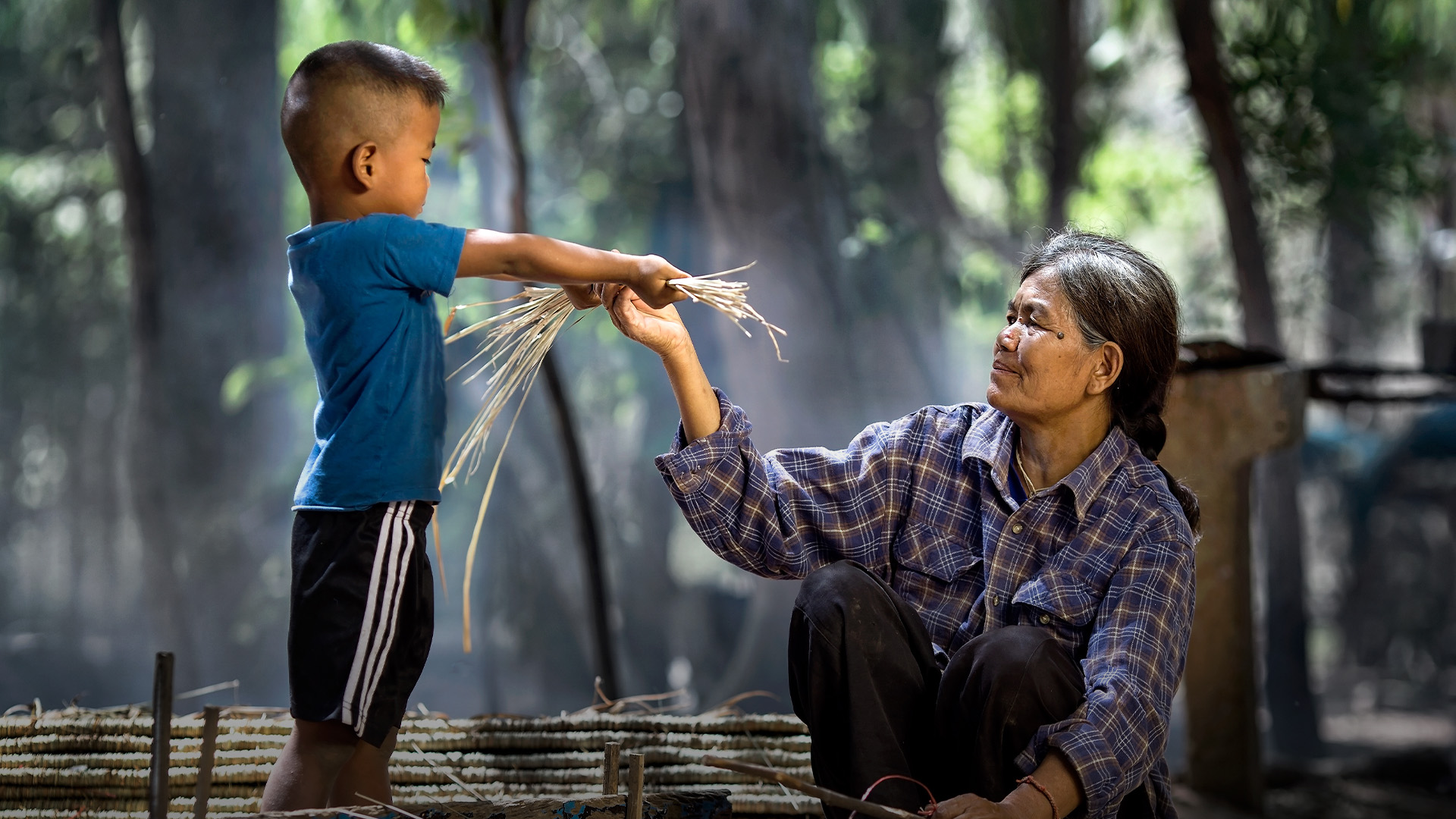 A Prayer for Divine Healing

God is moving miraculously in the churches of Southeast Asia as a testament to his glory as many people come to faith in him.

New believers are finding physical freedom through faith. One pastor, who is a World Challenge partner in Southeast Asia, shared that he and his church have witnessed incredible miracles during home visits. One involved a woman named Miss Toon who is 50 years old.

Miss Toon had uterine cancer with three malignant tumors that the doctor said would eventually kill her without surgery, but they simply didn’t have the ability to conduct the operation that would save her life.

World Challenge’s partners shared the gospel with her, and she decided to believe in God as a last resort. The church prayed for restoration, but after a year, her symptoms had only worsened.

When Jesus Enters the House

Death grew closer and closer. Eventually, the hospital released Miss Toon and sent her home with oxygen. They told her to lie down and wait for death. Her relatives began encouraging her to forsake God because this would make the funeral ceremony less difficult and potentially embarrassing for them in the community.

Throughout it all, though, Miss Toon held fast. She merely told her family, “I wish to die with God.”

Our partner-pastor had been visiting her and one night, he decided to pray over her until dawn came. In a vision, the pastor saw Jesus coming into Miss Toon’s home, and he asked Jesus to help her. When dawn arrived, Miss Toon was alive but still very ill, so the pastor headed home.

A few days later, he received a call; her condition improved. She no longer needed the oxygen, and the obvious distension of her stomach gradually subsided. A month later, she was able to walk!

She finally healed completely, and two other relatives came to believe as a result. Thanks be to the Lord!

The Gospel in Asia

Our partners shared, “In Laos, we thank God for his great mercy, even though the COVID-19 situation continues with no signs of abating. While much of team’s normal efforts have been temporarily paused due to lockdowns and restrictions, they have taken advantage of every opportunity to share the gospel as restrictions ebb and flow.”

Sometimes passing along the good news happens online and other times face-to-face because a few provinces still allow individuals to meet in-person. Regardless, their preaching of the good news has not been slowed. They have adjusted and are setting up Bible study groups in many locations and even a new church in an undisclosed province.

Recently, they were sharing the gospel, and 39 people in one village and 10 more in a neighboring village were baptized. More than 250 people have professed Christ in the last three months!