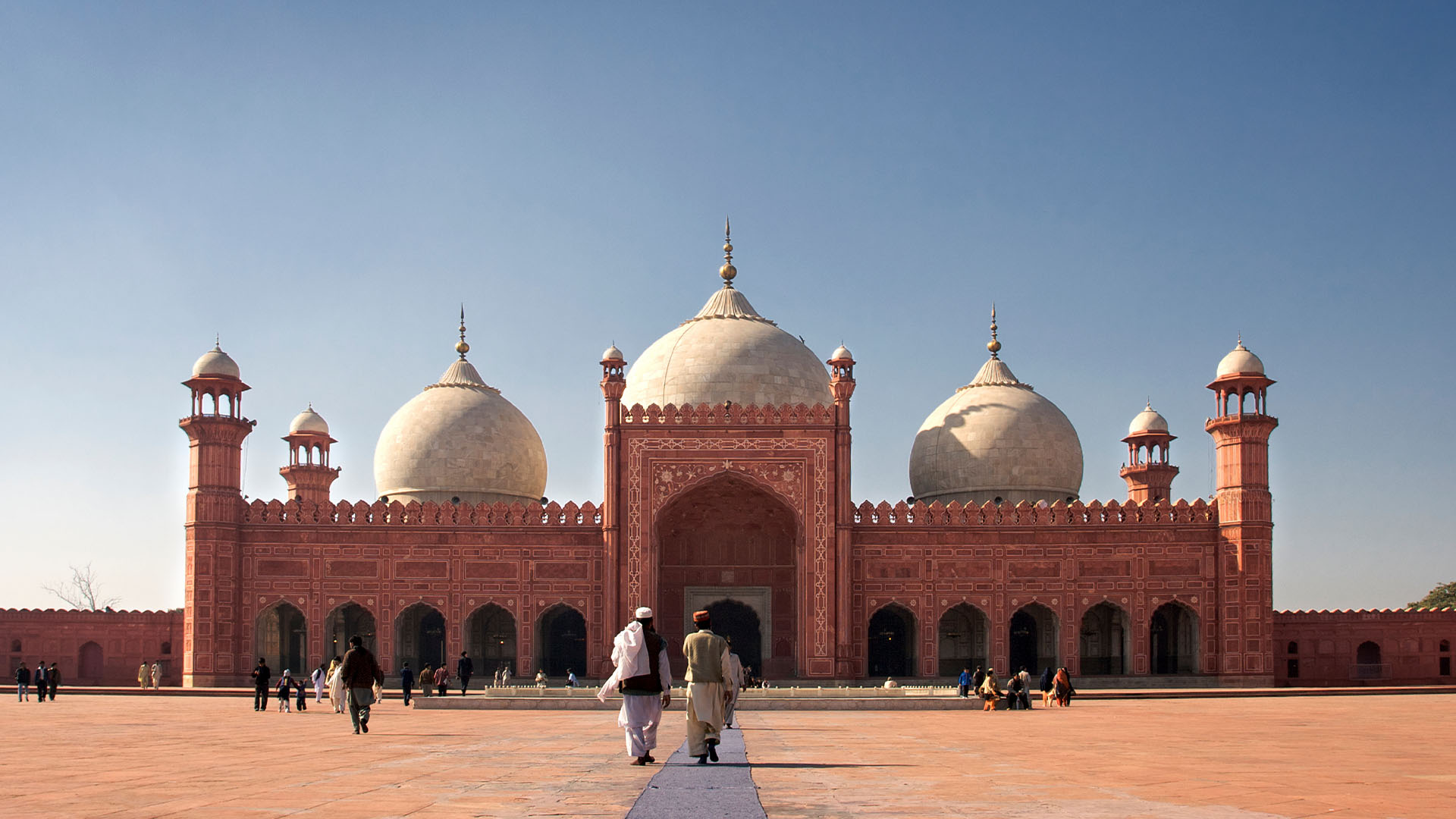 A Land Seeped with Martyrs’ Blood

In most Middle Eastern countries, Christians are a vanishingly small minority. They face constant pressure to convert back to Islam, and this comes hand in hand with a great deal of persecution.

The children of Christian families are not spared, and in some places, their treatment is similar to racial segregation that was seen in early 1900s America. Christian children are not allowed to go to the same schools as Muslim children, or if they are, they are not allowed to drink the same water or touch the same food.

One young man named Amir* had been raised in a nominally Christian family and experienced all the torment of being an outsider. He became a Muslim as soon as he moved away from his family home because he was so tired of the mistreatment.

He enjoyed being accepted by others and having an easier life until one evening when he was drawn to music coming out of a house. He entered and discovered that they were talking about the Bible. He’d stumbled upon a house church. The teacher was reading John 3:16, and Amir was taken aback by hearing the verse. His family had not really studied much of scripture, and he hadn’t realized how different God sounded from Allah. God was loving? Allah was always ready to judge. This couldn’t be right.

Amir asked if he could have a Bible, not because he wanted to know more about God. He just wanted to prove that the Bible had been corrupted.

Later, he confessed, “I studied Islam for 10 years, and it only touched my head. The first time I heard the Bible, it touched my heart.” Rather than being able to prove that the Bible was flawed, Amir found his heart and mind being changed by the verses. The more he read and considered the God behind these passages, the more he knew that he had found the true God. He prayed and asked God to forgive him.

One afternoon, as Amir was praying, he suddenly had a vision of several men wearing very specifical tribal outfits and carrying guns. The men reached out and took his hands. Amir felt strongly that he must take the good news about salvation to these men, but he hesitated. The area where these tribes lived was in a near-constant state of warfare. As an outsider, he would likely be kidnapped or even shot for daring to invade their territory. Still, he couldn’t shake the idea that he must go.

Amir decided to attend a Bible school so he could better discuss and defend his beliefs. While he was there, though, a teacher approached him and asked him to prayerfully consider going to the exact tribal territory Amir had seen in his vision. It was a confirmation for him. He must go.

The school sent him with a team of a few people to this region. As soon as they arrived, however, serious conflict broke out. The rest of the team returned to their hometown; only Amir remained behind. He felt he must stay, but now the situation was so incendiary that he didn’t know how he could even whisper the name of Christ without setting off a riot. Instead, he became a school teacher for children. Specifically, he asked to be able to start a school for the children of garbage collectors in the town. They were seen as second-class citizens and mistreated, much as Amir had been when he was a child.

Word about the school traveled swiftly around town, and Amir desperately had to find other teachers who would help him. Today, the school has around 900 students attending.

One day a girl came to the school, but her family didn’t live in the town. She had fled from another village and was clearly badly abused. For two years Amir, his wife and the team of teachers helped her recover, giving her counseling and teaching her how to read and write. Soon, she started helping the younger girls learn to read, and soon she was well on her way to becoming a teacher in her own right. A year after they’d found her, she asked to return to her village to start a school for girls. Now the school that she started has graduated 600 young women who will find it easier to provide for themselves and their future families.

Amir and the believers working with him find ways to share scripture with their students or with new teachers who have been hired. As Amir discovered in his own life, the Word of God has great power to transform people’s hearts and minds.

Amir pointed out that his homeland has an ancient history of Christianity. Three of Jesus’ disciples — Thomas, Andrew and Bartholomew — were believed to have taken the gospel into this region, planted churches and left a uniquely powerful Christian culture in their wake. The Silk Road that traversed much of the Middle East and Central Asia was marked by great cities that were bastions of Christian ethos. Recent archeological digs in Amir’s country have unearthed giant crosses and the husks of church buildings from bygone centuries before Muslim purges.

Amir prays that God will honor the blood of the martyrs who fought for the faith; he and many other believers in this land are praying that the Lord will rebuild the church there. They have been able to distribute over 3,000 Bibles, but so much more is needed.

He asked that World Challenge’s workers and supporters pray for three things.

1.    Revival in these lands were knowledge about Christ and the Bible is suppressed.

2.    Protection for believers who are working for the Kingdom of God.

3.    Unity among believers, especially when they are from different tribes.