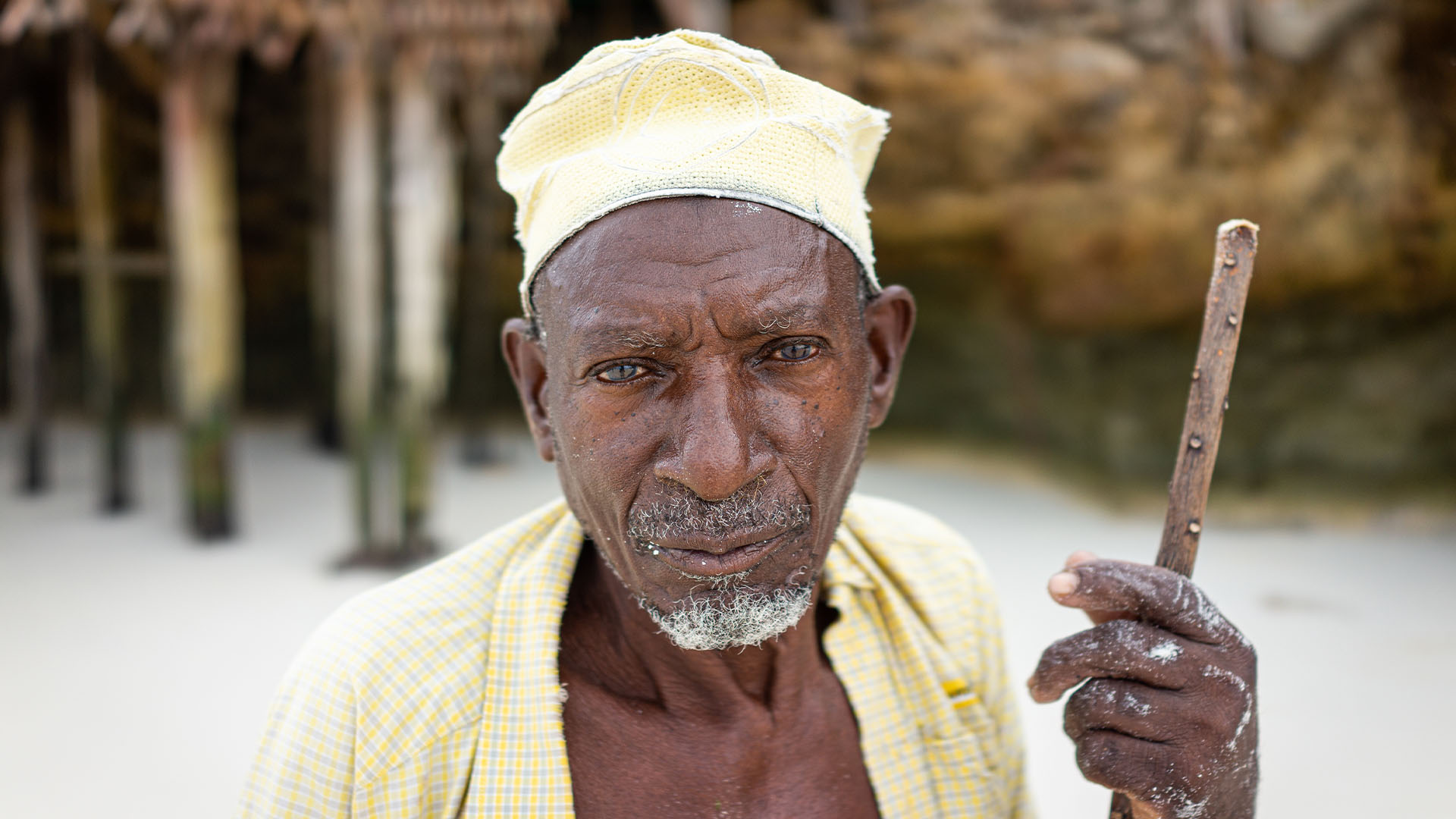 From Imam to Evangelist

Growing up in Sudan, Biaankhi* was a Muslim. Why on earth wouldn’t he be? His homeland was the largest country in the Arab League.

Sudan’s very anthem paid homage to their religious beliefs: “We are the soldiers of Allah, the soldiers of the nations.” Biaankhi’s people, the Nubians, had ruled Sudan for over 1,100 years before Arab nomads began to settle in the land. These ancient kingdoms had wielded great power over the African nations. Pottery, wall paintings, relief carvings and all forms of art had flourished under the Nubian kings. Unusual for many countries at that time, women were viewed as valued members of society who could own land and receive high levels of education.

The Christian church had flourished throughout this period, and rituals from those ancient Christian traditions lingered in many people’s lives centuries after Islam took over the country.

Biaankhi was very mindful of Islam’s introduction and history in his country. He not only a proud Muslim; he was a imam, a preacher for Islam. He was well-versed in the Koran and hadith texts used to interpret Muhammad’s words and explain Muslims’ religious obligations.

So much was about to change for Biaankhi as a Bible unexpectedly came into his ownership.

The University of Khartoum Library is famous in Sudan for its rare and valuable collections. Notably, it had accumulated various religious texts from all over the world and preserving them for study. However, the library’s collection began to be viewed as dangerous. Those who oversaw the institute decided to give away all of the books that contradicted or simply didn’t support Islam. Biaankhi visited around this time and was startled to see the large collections being given away.

He happened across a Bible in the stacks. While he obviously did not hold with the Christian beliefs, he wondered how a holy book could be treated so disrespectfully. It seemed wrong that the scriptures that had held so much historical significance in his country, particularly among his own people, as well as currently being revered by another of the world’s great religions would now be tossed out.

The Bible stayed in his hands as he walked out of the library. He took it home and, out of curiosity, began reading through it simply to learn more about Christianity. The more he read, the more troubled and curious he became by this Jesus Christ.

Islam held that Jesus was simply another one of the prophets, but in the Bible, he himself claimed to be God. Not only that, Biaankhi was starting to feel that Jesus might indeed be who he claimed to be. If Christ was God incarnate, he must surrender himself to this Savior, and surrender he did. Biaankhi accepted Christ as the way, the truth and the life.

His family was appalled and ostracized him for becoming a heretic; many people were angry at him for this turn in his beliefs.

As a preacher, though, Biaankhi said he was used to having people upset at him for what he declared. Through all the years, he remained very open about believing in Jesus, even as people publicly attacked him for his faith and privately came to him with questions. Eventually, his family realized he was not going to recant, and they gradually began to talk to him again.

A few years ago, Biaankhi heard about a training that was being held by an outside group on how to overcome addiction. He decided to attend in order to learn skills that might help him better serve his community. Upon arriving, he sought out the leaders of the training and began to talking to them; he was delighted to discover that they were none other than World Challenge’s partners, fellow believers interested in reaching the Nubians with the gospel. This was a cause close to his heart and one he wished to support in whatever ways he could.

Biaankhi has written 75 scripturally based songs in the Nubian language, and he is currently working as one of the voices in the Jesus film as it is being translated for the Nubian community. His presence and desire to share the good news of Christ has been an enormous encouragement to our partners as they pray for God to open doors for the gospel among the Nubians.