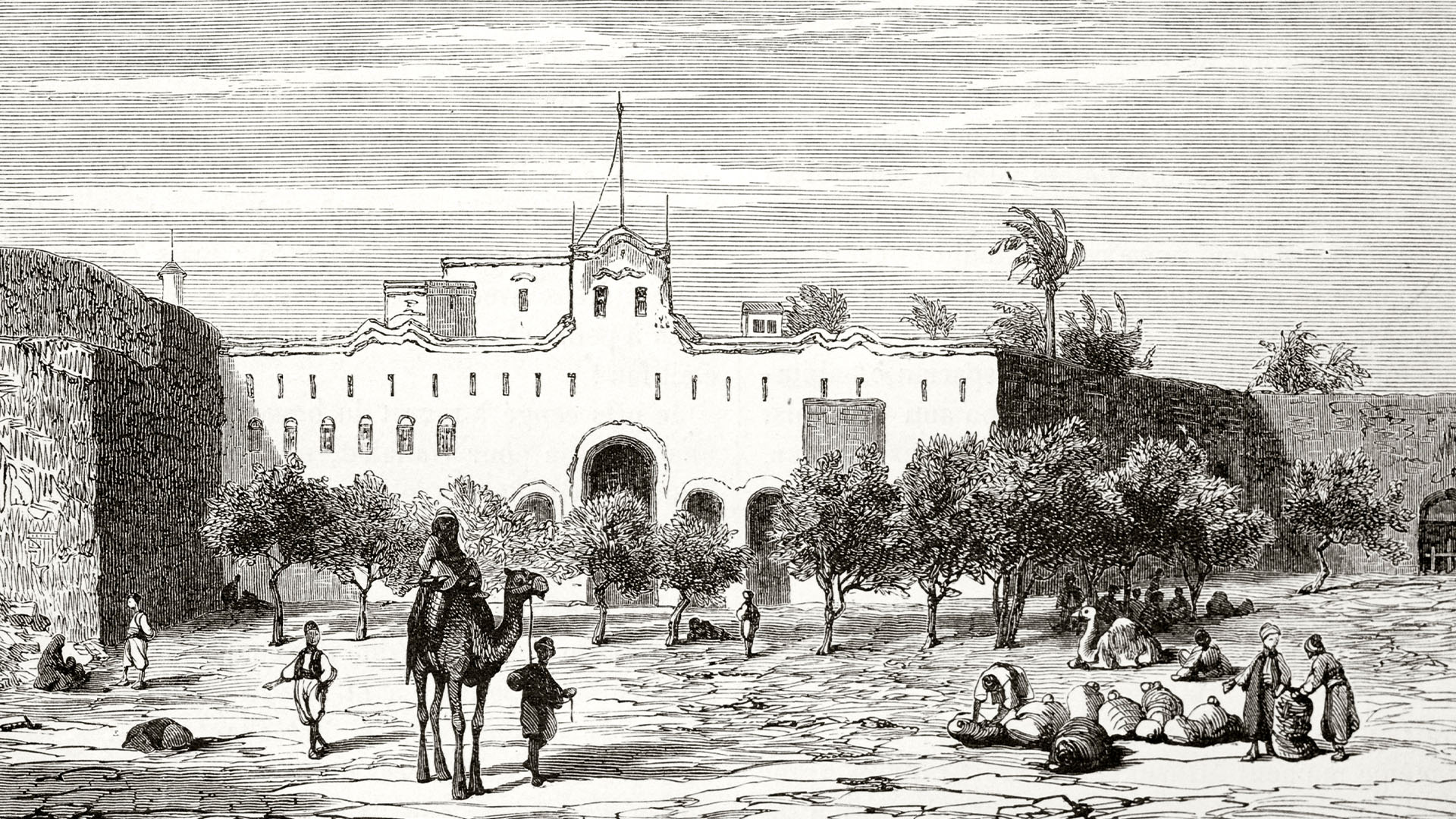 The Gospel for Noah’s Distant Children

The Nubian people can be traced back to Moses and even Noah, and yet the vast majority of them today have never heard the gospel.

Most any Sunday school class features the story of Noah and the ark at some point. The familiar words are “Then the Lord said to Noah, ‘Go into the ark, you and all your household, for I have seen that you are righteous before me in this generation.’” (Genesis 7:1, ESV).

The records go on to describe all the animals on the ark and the 40 days and nights of rain. God saves Noah and his family, then he gives them a rainbow as a sign of his promise to them. “God said to Noah and to his sons with him, ‘Behold, I establish my covenant with you and your offspring after you…’” (Genesis 9:8). We don’t often think about Noah’s sons, though, and where their families went in the world. All people in the world are descended from these three young men and their wives.

One particular son became the forefather of many of the people groups in Africa and the Middle East. “The sons of Ham: Cush, Egypt, Put, and Canaan” (Genesis 10:6). The Cushite people emerge again in scriptures when Moses marries Zipporah whom his brother and sister call a Cushite (see Numbers 12:1).

One of the unreached people groups that our missions team is reaching with the gospel are descended from Cushites: the Nubian people.

The Nubians were historically a culturally Christian culture for thousands of years. Moses’ story indicates that the Cushites had largely retained their understanding and worship of God from the days of Noah; Moses’ father-in-law was the priest of Midian and offered Moses good, godly advice on several occasions (see Exodus 18).

History also backs this up. The Muslim conquest of Egypt was met by stiff resistance by the Christian Nubian people. Records indicate that the Nubians fought the Muslims for almost 200 years, refusing to convert to Islam. When all of Egypt had been conquered, the Nubians finally made an agreement with the Muslim armies. Every year, they would give the army 300 people. At first, most of the people they gave over for mandatory military service were slaves. Gradually, though, more and more of the 300 people sent were their own sons or family members. Many of these young men who served in the army were converted to Islam.

Alongside this change was another, just as devastating to the Nubians long resistance to conversion. Their language began to change, and fewer and fewer Nubians were able to read the old writings and records of scripture. Their knowledge of the Bible was gradually lost.

By bits and pieces, the Nubian people became Muslim.

Today, over four millions Nubians live between Egypt and Sudan, many of them historically populating the Nile River communities. Anywhere along the Nile typically is a booming tourist hub, and many Nubians living there were day laborers in the tourist industry. This unfortunately meant that they often did not go on to receive a college education or even were pulled out of school to help support their family.

In part because of their location and traditional occupations, our partner noted that Nubians are often portrayed in films and literature as slaves, taxi drivers, messengers or just generally lower class. Seeing themselves constantly portrayed this way in popular culture can be really depressing and frustrating. One of our partner’s plans for helping the Nubian community is through educational training. God has gifted the Nubians with all sorts of talents and abilities that go unused if they don’t have access to education and opportunities, and our partner is working to make sure that Nubians get a chance to attend health seminars and literacy classes that could open many different doors for them. While they may be represented as poor in movies, God doesn’t see them that way.

Our partner is also working alongside local churches to introduce Nubian communities to the God of the Bible. Scripture is an incredible part of their history and heritage, and God longs to inform their present.

The health trainings and reading classes represent a heart of care for the Nubian community, and it’s creating an openness to the gospel among these beautiful people. The work is still in its early stages, though, so we invite you to pray with us for our partners as they build relationships with key people in Nubian neighborhoods. Pray that the gospel will reach hearts and bring healing among the Nubians!