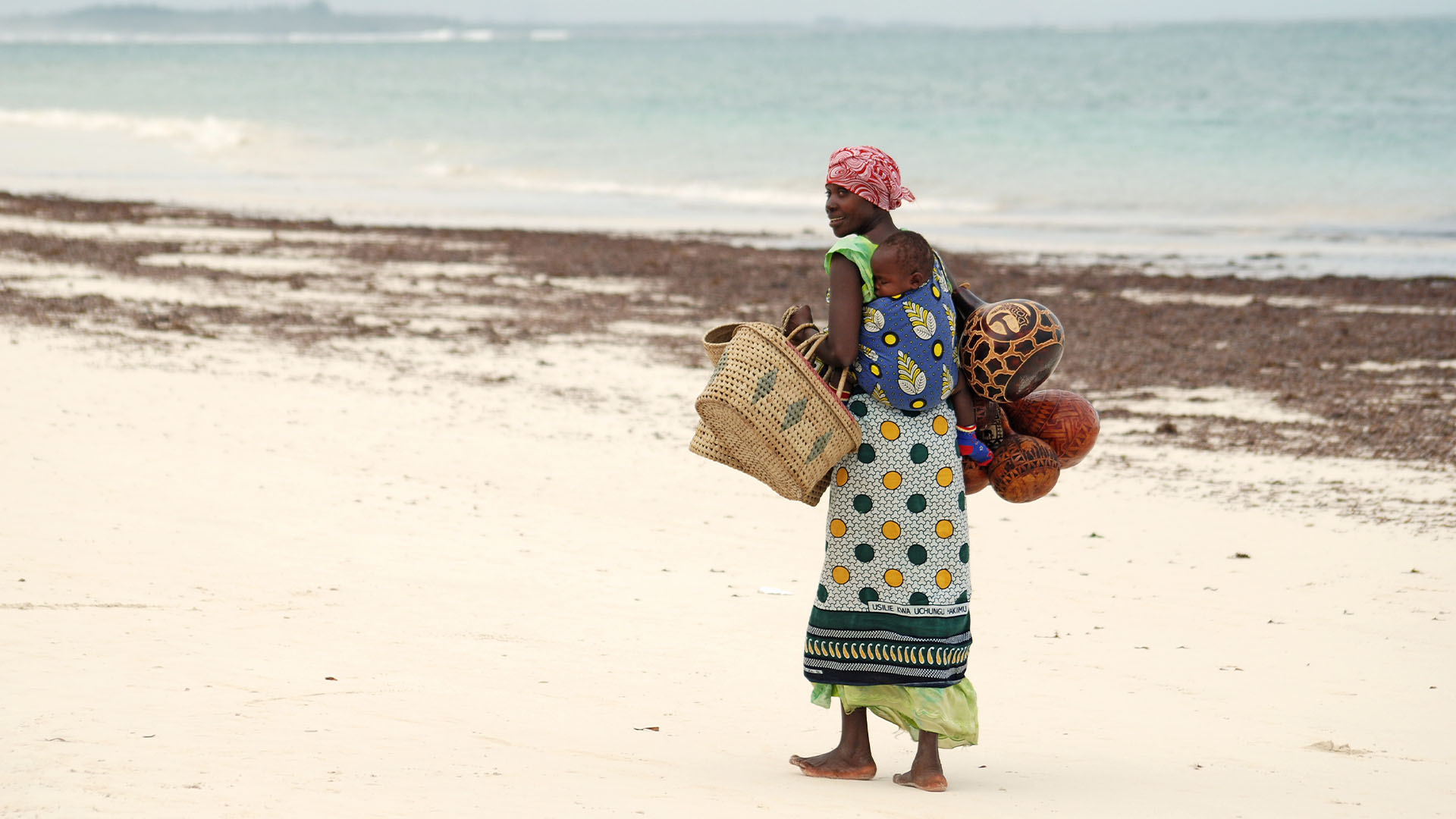 Good News for the Whole World

Jesus told his disciples that the harvest is ready but the workers are few, and World Challenge is working to equip more believers for that harvest.

People who have never heard the gospel and often don’t even know anyone who is a Christian belong to ‘unreached people groups’ and are often called ‘frontier people.’ Many live in countries where the culture or government is hostile to Christianity.

In these regions, World Challenge mission’s heart is to see people introduced to the hope of the gospel. Here are three of the frontier people groups our partners are working on reaching!

The Somali people live across the region known as the “Horn of Africa.” Many are nomadic, yet they share a common language, faith and culture that is remarkably homogenous despite how scattered they are.

Nearly all Somalis are Shafiite Muslim, although their observances of Islam are mixed with local animistic beliefs and traditions. For example, Somali women are rarely if ever required to wear veils, and travelers will often consult the local wadaad, a religious expect, for blessings, charms and advice in worldly matters.

The Bible has been fully translated into the Somali language. However, missionary work among the Somali has produced very little so far because the close family bonds and threat of being alienated from their family and clan puts a high price tag on the decision for Christ.

The tribal nomads out of Saudi Arabia were called Bedouins, and as they spread into North Africa, they intermarried with several of the tribes in Sudan. As a result, most Arab Sudanese come from diverse cultural backgrounds and bloodlines but are united by their adherence to Islam.

Since 1983, the Arab Sudanese in the northern regions of Sudan have been at conflict with the Christian and animist African tribes in the south of Sudan. The burning of villages, retaliatory killings, mass rapes, looting, disease and famine have ravaged the country. It’s estimated that more than two million people have died as a result in the last forty years.

Because of this history of violence, converts to Christianity are not well accepted among the Sudanese. Churches are often closed or destroyed, and the few resources and scripture translations available are difficult find.

The Drukpa are the largest ethnic group in Bhutan, although they call their homeland Druk-yul, “Land of the Thunder Dragon.” The Drukpa believe that a Tibetan sage named Padmasambhava flew across the Himalayas on the back of a tiger to share Buddhism with them.

Buddhism has a powerful hold over the government and culture in Bhutan, which has been closed off from the rest of the world for centuries. All young men are required to swear oaths of loyalty and faith in Buddha when they turn 15. Schools strongly emphasize Buddhism as a part of Bhutan’s culture and heritage.

Very, very few Drukpa are believers, and many face sharp persecution. They are typically denied jobs and ostracized from friends and family. Some have been arrested and forced to leave the country. It would be a gross understatement to say it’s difficult to be a Christian in Bhutan.

Please join us in praying for the Holy Spirit to touch people’s hearts among these people groups. Pray for our partners who must often overcome cultural, linguistic and prejudice barriers in order to share the gospel. Pray for those who do come to Christ but face enormous persecution and pressure to recant their newfound belief in God.

If you want to give to the work of sharing God with unreached people groups, please donate to our Frontier Fund.