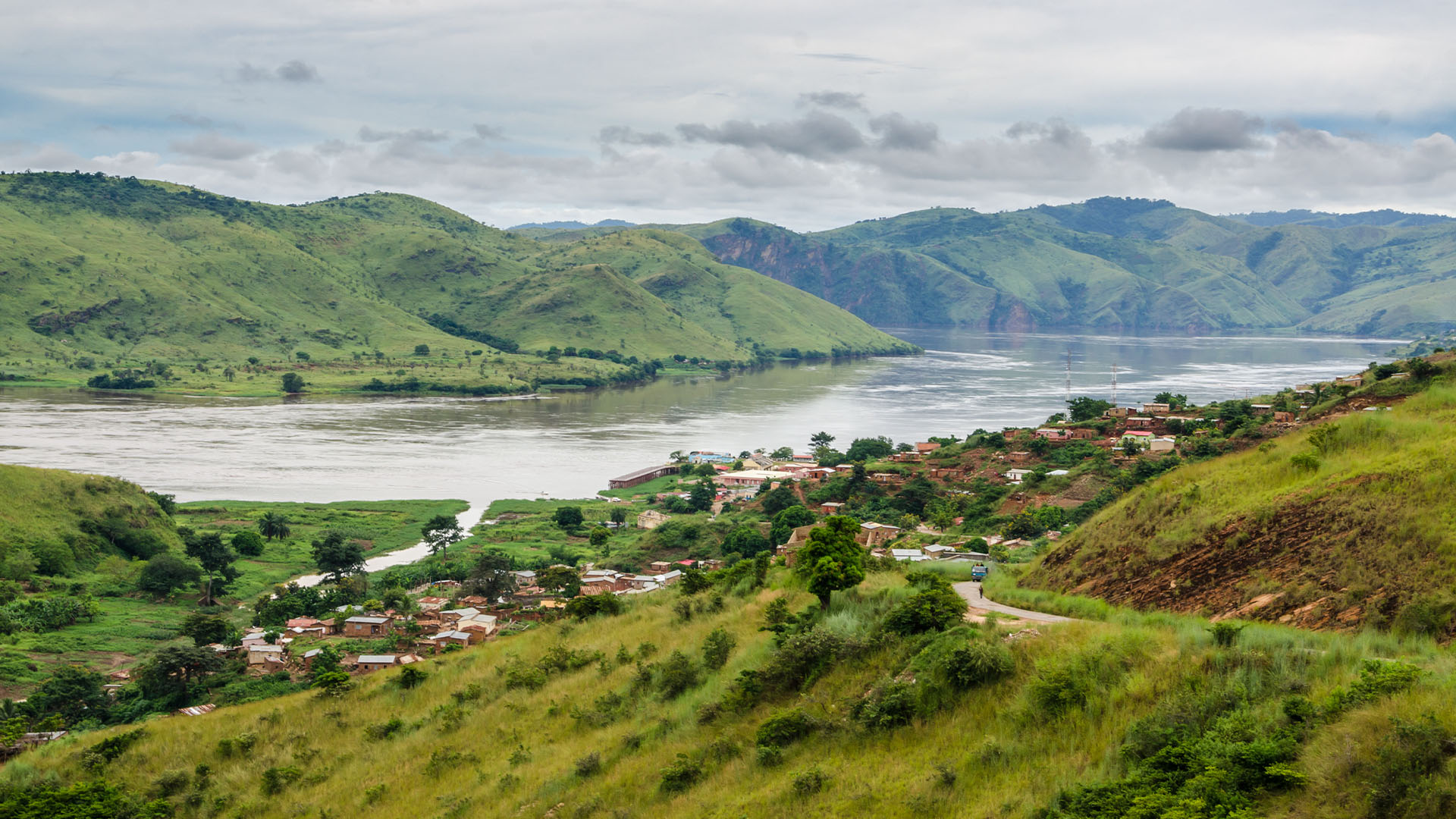 A Flower in Congo’s Fields

The Democratic Republic of Congo has a long, complicated and bloody past; but God is raising up his people in the peace of his presence and care.

As The Economist noted, “Congo’s neighbours, especially Rwanda and Uganda, have a history of fighting on its soil and looting the minerals beneath it. During the second Congo war (1998-2003), anywhere from 800,000 to 5m people died, mostly of war-related hunger or disease.”

The conflict has lingered like the sullen embers of a wildfire in many parts of the country in the years since 2003, especially in the east, where our partners work. There, poverty and haunting trauma from the war hang over many locals. The persistent fear of militant groups sweeping through and taking everything has often made people resigned to their poverty.

World Challenge’s partners are working to encourage people that God holds everything in his hands. Their homes, families, fields and labor are his to keep.

The peace of that knowledge frees people to obey the commands Paul gave the early church, “Let our people learn to devote themselves to good works, so as to help cases of urgent need, and not be unfruitful” (Titus 3:14, ESV). With work comes a sense of hope for the future and a strange fulfilment. The team described their. trainings, “We taught community about the theology of labor and the fact of being trustworthy despite the trials we go through.”

As they were conducting these trainings, they were introduced to a 55 year old widow named Irambona. She was struggling to care for three children who were still at home. School isn’t free in this part of the world, and Irambona was distressed by how poverty was preventing her from sending her children to school. She worried about their futures. Some days, money was so tight that she couldn’t even afford to have two meals a day. The worst part, in many ways, of Irambona’s poverty was how she felt like she was perceived by her community.

When World Challenge’s partners offered her trainings, she leapt at the opportunity to be with others who did not judge her for her situation. She wanted the warm light of community and hope for change or redemption.

Irambona regularly attended trainings and Bible studies, soaking in the conversation and the idea that life could have a different rhythm. The team began studying Paul’s letter to the Thessalonian church, specifically his words on work. “For you yourselves know how you ought to imitate us, because we were not idle when we were with you, nor did we eat anyone's bread without paying for it, but with toil and labor we worked night and day, that we might not be a burden to any of you” (2 Thessalonians 3:7-8).

These words struck Irambona to the heart, and she shared, “I used to live as a beggar. I could not cultivate; consequently, I got food from neighbors and other donors. I was not aware that I was a burden to others. …I start working my plot and initiated a small business, and things became a blessing for me. I parted ways with begging, and it is astonishing the way my Lord is abundantly blessing me.”

Experiencing the love of her Creator has given Irambona a lightness in her step and lifted her head when she enters her community. He cares for the flowers of the field, and he will care for her today, tomorrow and all the days to come.