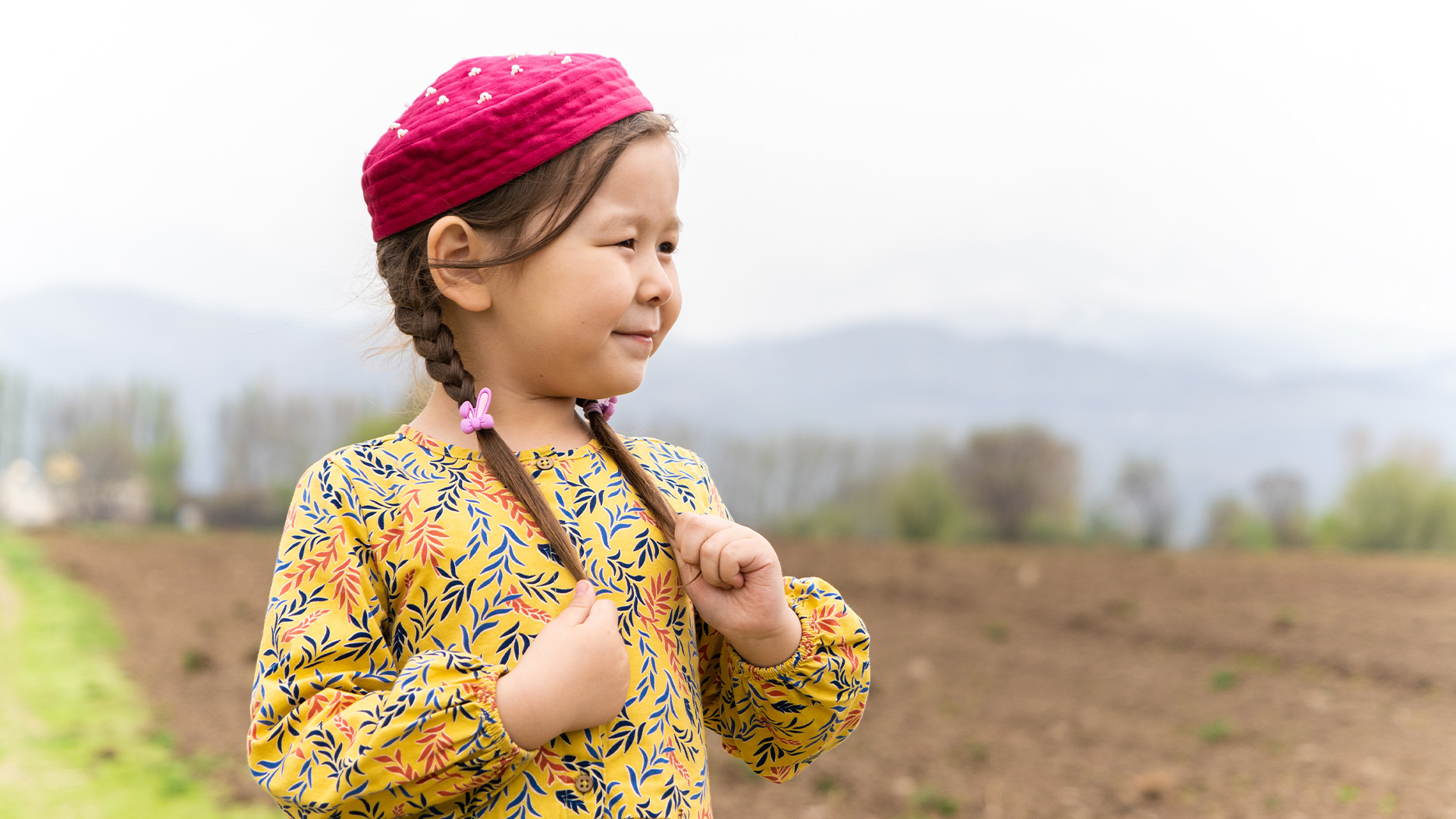 Finding the Kingdom of New Life

Kyrgyzstan walks a fine line between integrating democracy into its politics without allowing the uprisings that have led some central Asian nations to fall into dictatorships. This path, while worthwhile, has been a rocky one.

The territory where World Challenge’s partners work has felt this political turmoil worse than most, but God’s kingdom has been moving forward throughout all the worldly troubles. The team was planning too hold an event to minister to young people in the surrounding communities, but there was a great deal of uncertainty about whether they would be able to find a facility they could use for a several day long youth camp.

They finally found a place, but it was badly in need of repairs and the date of the youth event was rolling up quickly. They were in a race against the clock. One team member shared, “We pulled together to make everything as cozy and orderly as possible, even going as far as fixing the floors and some electrical problems on our own. Due to the sheer amount of preparation and ensuring a good environment for the kids, everything came together only about 30 minutes before kids’ arrival! But praise the Lord it came together.”

Another big win for the team was that the local administration knows that they are believers but has continued to allow them to work in the nearby communities, especially helping the younger generation.

“Please pray for those precious children,” the team wrote to us. “A good number of them were not visibly ill, but you could tell they have likely lived through some pretty terrible things and were feeling rejected. A simple smile and hello was enough to transform their reactions; kids with cold faces would light up. Pray for them, that they would know their value as beautiful beings fearfully and wonderfully made by a Creator who loves them, no matter what life has dealt them. I had the pleasure of conversing with a few of them personally, and I could see that they simply need to know they are valuable and loved, as do all of us.”

One young man at the event had only come because a friend invited him. He boldly declared himself as an atheist. When some of the team gently questioned about how he had decided this so young, he finally explained that he had witnessed a friend die because of a terrible accident with some loose electrical wires. This experience and the horror of it had hit him hard. God had not saved his friend, so it seemed to him that there was no God out there in the universe.

Of course, the philosophical ‘problem of evil’ is a common struggle, especially for those who are so brutally confronted with the fallenness of our world as this young man had been with his friend. The team encouraged him to continue asking questions and participating in the discussions and lessons. No matter what this young man’s history, God could reach him, soften his heart and heal the grief of the past.

Only a few days into the program, they began to see a change of spirit come over him. This was the beautiful move of God’s hand that they had been praying to see.

The youth camp offered legal lectures on human rights, and this young man heard comparisons between the imperfect laws of society and the perfect, foundational laws of God. During Bible lessons, he heard the Word of God. During the evening meetings, he listened as people were glorifying God, praying and seeing answers to prayers as well as sharing personal testimonies.

All of this began to affect this young man in profound ways. Three days into the camp, he openly declared his change of heart and his belief in God, even making efforts to pray. After the camp had ended, he also expressed a joy to willingly visit church and engage in one of the activity groups with other believers. Praise the Lord!

This is only the beginning, however. One team leader wrote, “Please pray for this young man’s heart, that God would continue to take hold of it through his new friendships and connections, that he would receive consistent discipleship and grow in his faith, and that he would be a huge light for others with similar stories of pain and questioning. So much is my own personal concern that I’ve taken it upon myself to engage him on philosophical grounds with Biblical context to strengthen his foundational understanding and belief in the existence of a personal God who has lovingly created him and continues to love him dearly!”

Pray over all the youth like this young men who have great potential to be a voice to their own generation!