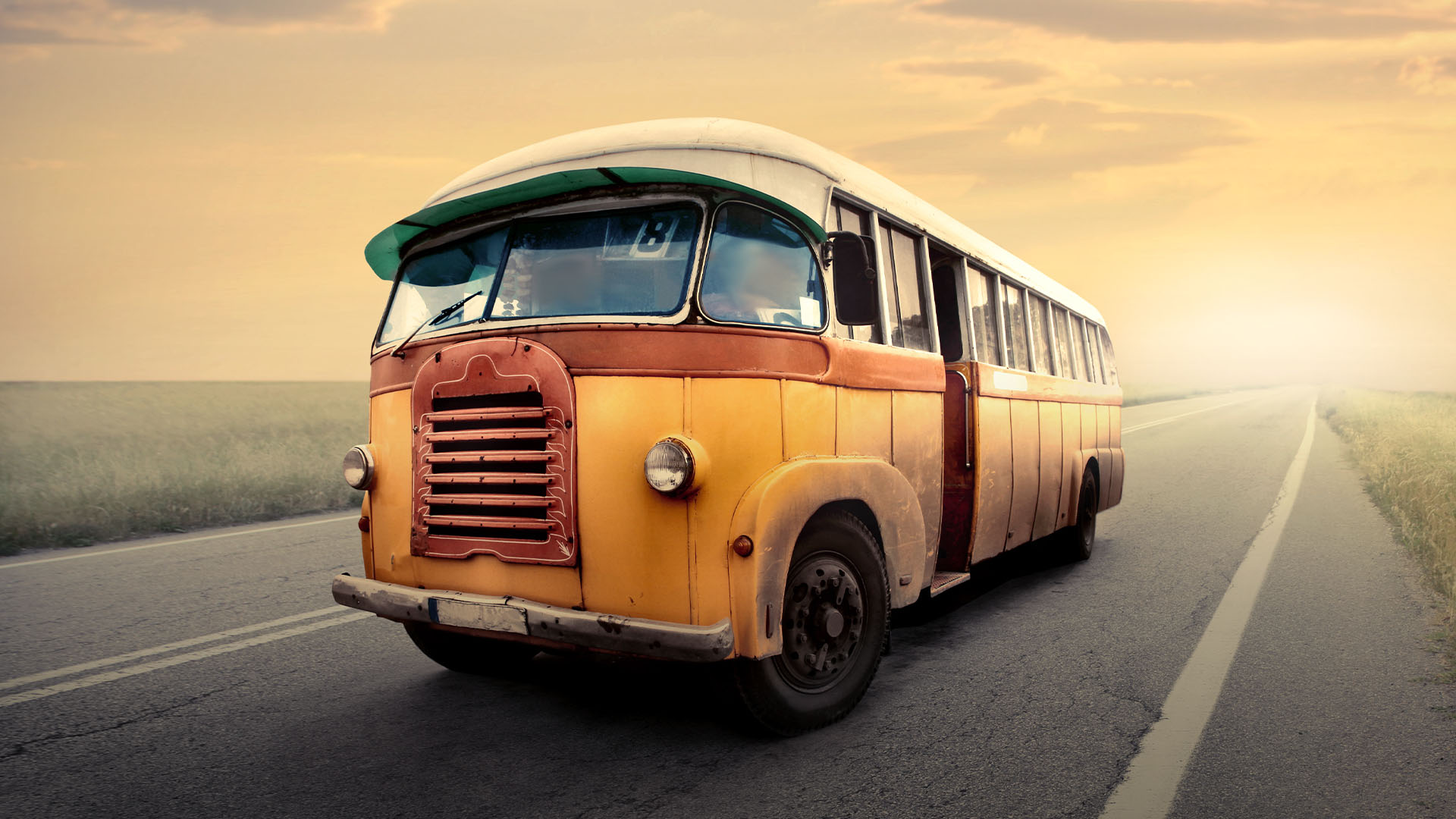 The Unexpected Blessings of Siberia

The many believers exiled to Siberia has helped to turn this region into a bastion of Christianity in Russia.

Under the boot of Communism, many Christians in the Soviet Union faced harsh oppression. Evangelicals worshipped in underground churches, taking communion out in the forest and being baptized at night. Bibles and Christian literature were confiscated and destroyed.

Pastors were listed as wanted criminals. Many were arrested, packed onto trains and exiled to Siberia where they would be sentenced to hard labor.

In 1965, an alliance of church leaders went to Moscow to plead for relief. However, most were arrested. One evangelist reported, “…a KGB colonel told me I would not leave prison alive. ‘You will rot to death,’ he said.”

The Soviet Union fell in December of 1991, and many Christians celebrated being released from Communism’s heavy hand.

However, would their religious freedom last?

Modern History of the Russian Church

In a swift and fascinating overlook of Christian history in Russia, TGC writer Sarah Eekhoff Zylstra explains the country’s recent and growing restrictions on non-orthodox believers.

“Starting with a 1997 law that required all religious groups to re-register with the government, the Kremlin has been regularly pushing against non-Orthodoxy.

“In 2016, it outlawed non-Orthodox Russians from evangelizing outside their church buildings. In 2017, Jehovah’s Witnesses were labeled an extremist group and banned. In 2019, a 71-year-old Baptist pastor was charged with illegal missionary activity, and two Baptists were fined for offering religious literature at a bus stop.”

Some church leaders have reported to Radio Free Europe that government officials have slapped hefty fines on some pastors for baptizing members and in a few cases have stopped church services or even torn down church buildings.

Much of the very recent pressure put on believers is thanks to the Yarovaya laws which forbid Russians from inviting others into their religion.

The only way around this ban is with a government permit, but even if an evangelist is able to successfully apply for one of these licenses, they can only discuss their faith with outsiders in specific “religious sites.” What exactly that means is often up for government officials or the police’s interpretation.

However, Russia is an enormous country, and believers in many areas have remained relatively untroubled, though they are watching new legislative movements that will affect fines and legal action against churches with keen eyes.

“When you hear that people in Nigeria are dying for their faith, it’s hard to say this administrative fine is persecution,” one pastor reported to The Gospel Coalition. “If you call it persecution, then the word lacks its significance…. Overall, in the history of Russia, we have an unprecedented amount of good resources available.”

While the doors to the gospel are still open, church leaders and evangelists are determined to reach more souls.

Evangelism and New Leaders in Siberia

Thanks in great part to the many pastors and church leaders whom the Soviets sent to gulags, the Siberian church has become a bulwark of Russian theologians as well as the source of many Russian missionaries being sent out to their own people.

World Challenge partners in Siberia are working to disciple some of these upcoming leaders along with reaching those who still have not heard the gospel.

One of their ministries focuses on training up the next generation of leaders while another branch has been working with local officials to get religious permits and then using a bus as their church. On Christmas and Easter, they offer free rides to anyone interested, share testimonies and Christian holiday music.

For many, this is the first time they’ve heard a gospel message clearly laid out.

Each time the bus goes out, the story of Christ’s sacrifice is received with tears and people praying for salvation.

Recently, 42 people were baptized despite the weather being -40 degrees. One man came to know the Lord in prison and is now in a Teen Challenge program with a burning desire to serve Christ. Another young man came to know God through this partner’s orphanage ministry and sees baptism as a sign of his adoption into a new family.

Much of this partner’s work is to show new believers how the Holy Spirit sustains them so they can withstand any oppression.