Growing in the Desert 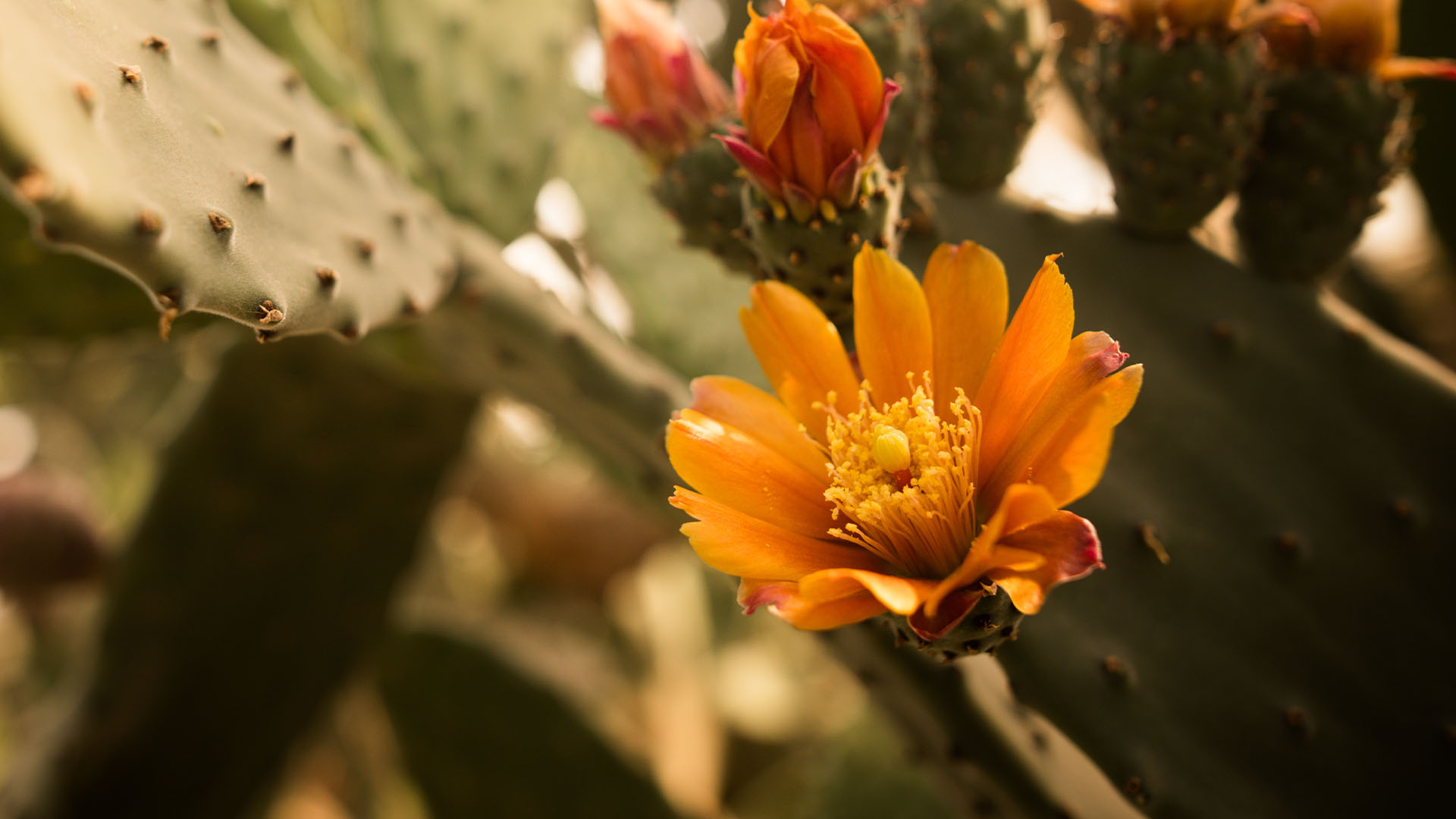 Jesus told his followers that with God, all things are possible, but do we actually believe that?

A Hope that Can Endure 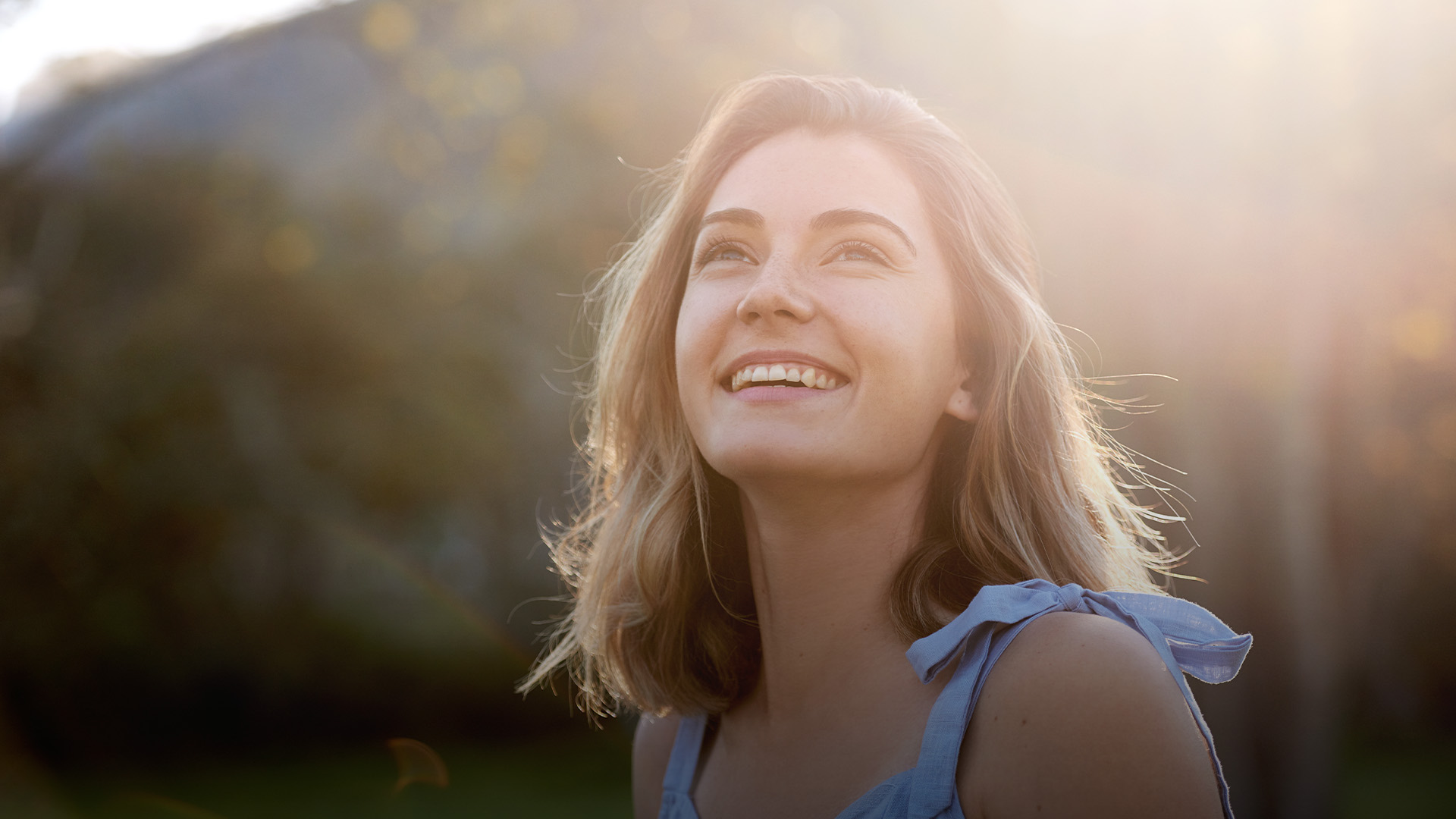 Hope, like the word ‘love’, gets used in many different ways, so how do we understand what biblical hope is?

“A fellow from the cannery came running down to the wharf shouting that the Japanese had just bombed Pearl Harbor,” Jeanne Wakatsuki Houston wrote. “Mama yelled at him, ‘What is Pearl Harbor?’”

This week, John Bailey and Mark Renfroe join the Gary Wilkerson Podcast to explore what it means to live with equal measures of truth and grace.

This week on the Gary Wilkerson podcast we discuss how psychology can become part of the way pastors support the people in their congregations.

A Song Out of the Night 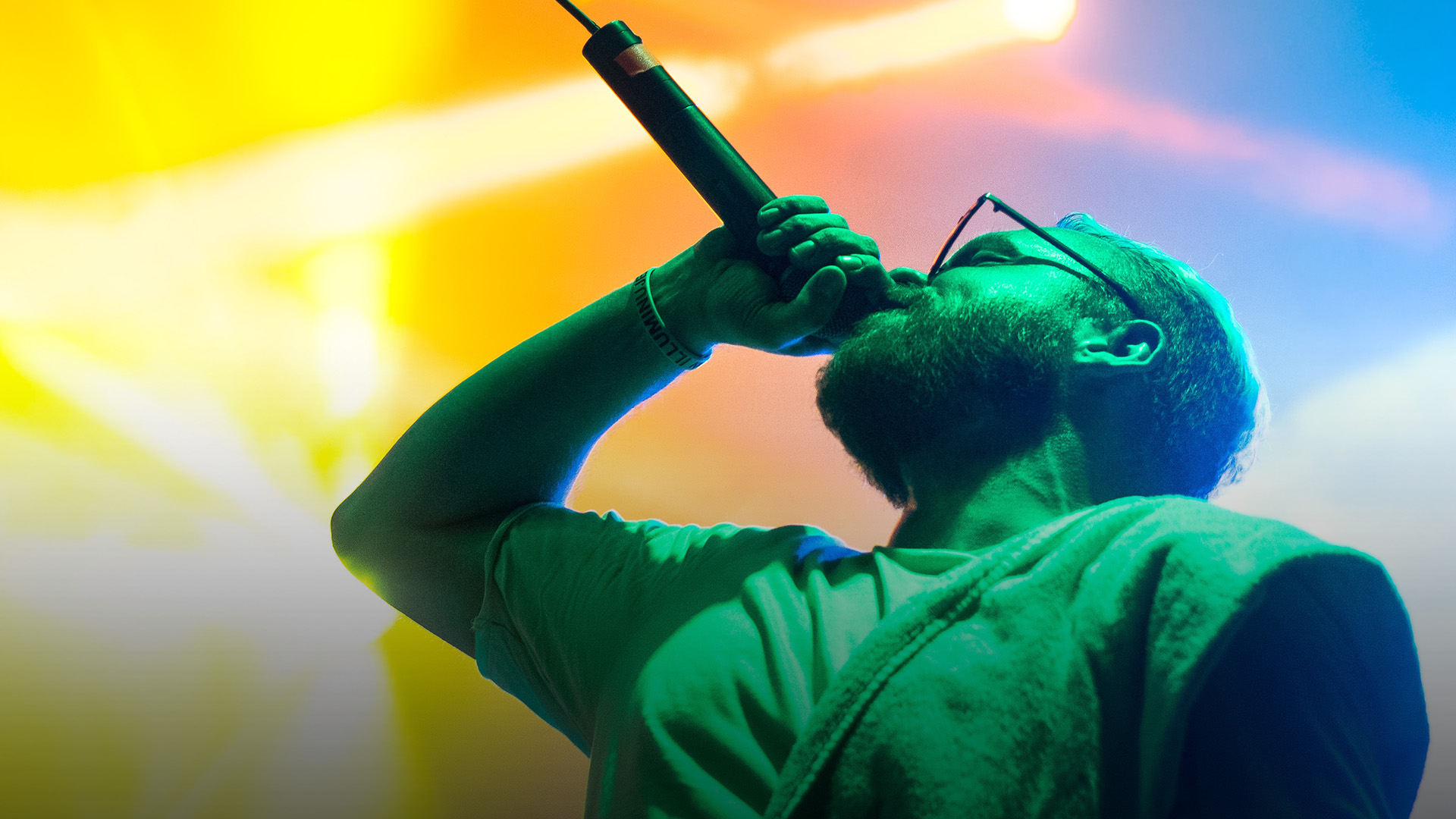 God doesn’t guarantee us an easy life anywhere in scripture; in fact, the Bible promises us quite the opposite in many places, so how should we respond to that?

But Jesus looked at them and said, “With man this is impossible, but with God all things are possible.” 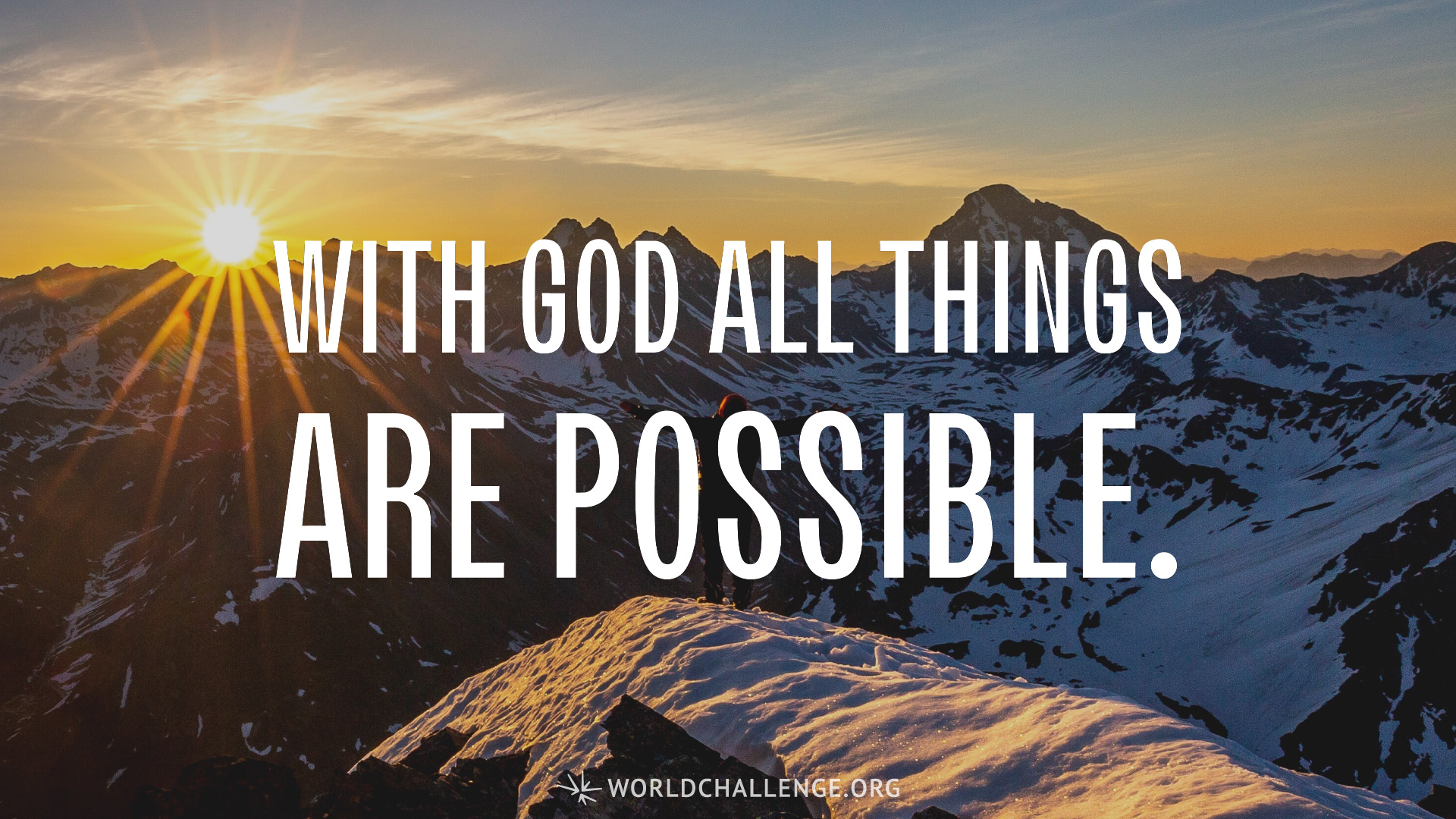 It is only through Christ that churches can come alive and Christians can be emboldened to stand up for truth.

Is There Any Hope for America?

As American society slips away from its moral grounding, we may be tempted to give up hope. Christians can take heart because God’s word still stands.

The Start of a New Life 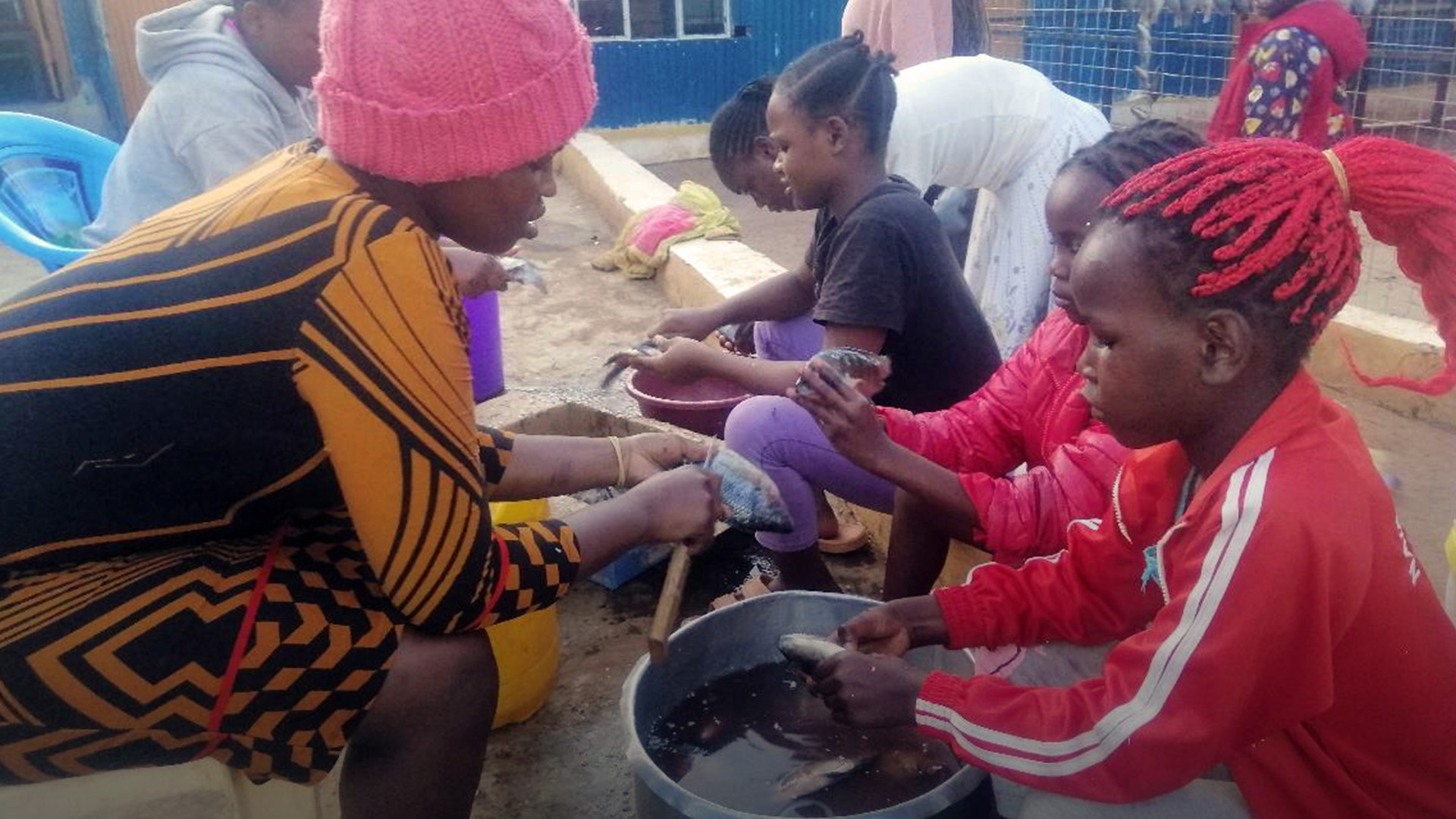 Children in Kenya are being offered a new lease on life and a chance to know God by World Challenge’s partners.

In places shaken by unrest, children are often the first to suffer and the ones to carry the marks of it longest afterward.

Kept by the Power of God

There is a thrilling Old Testament story that best illustrates what it means to be kept by the power of God. We find it in 2 Kings 6.

Benhadad, king of Syria, declared war on Israel and marched against them with a great army. As his forces advanced, he often called his war counsel into his private chambers to plan the next day’s strategy. But the prophet Elisha, moved by the Holy Spirit, kept sending word to the king of Israel, detailing every move of the enemy troops. On several occasions, the Israelites escaped defeat because of Elisha’s warnings.