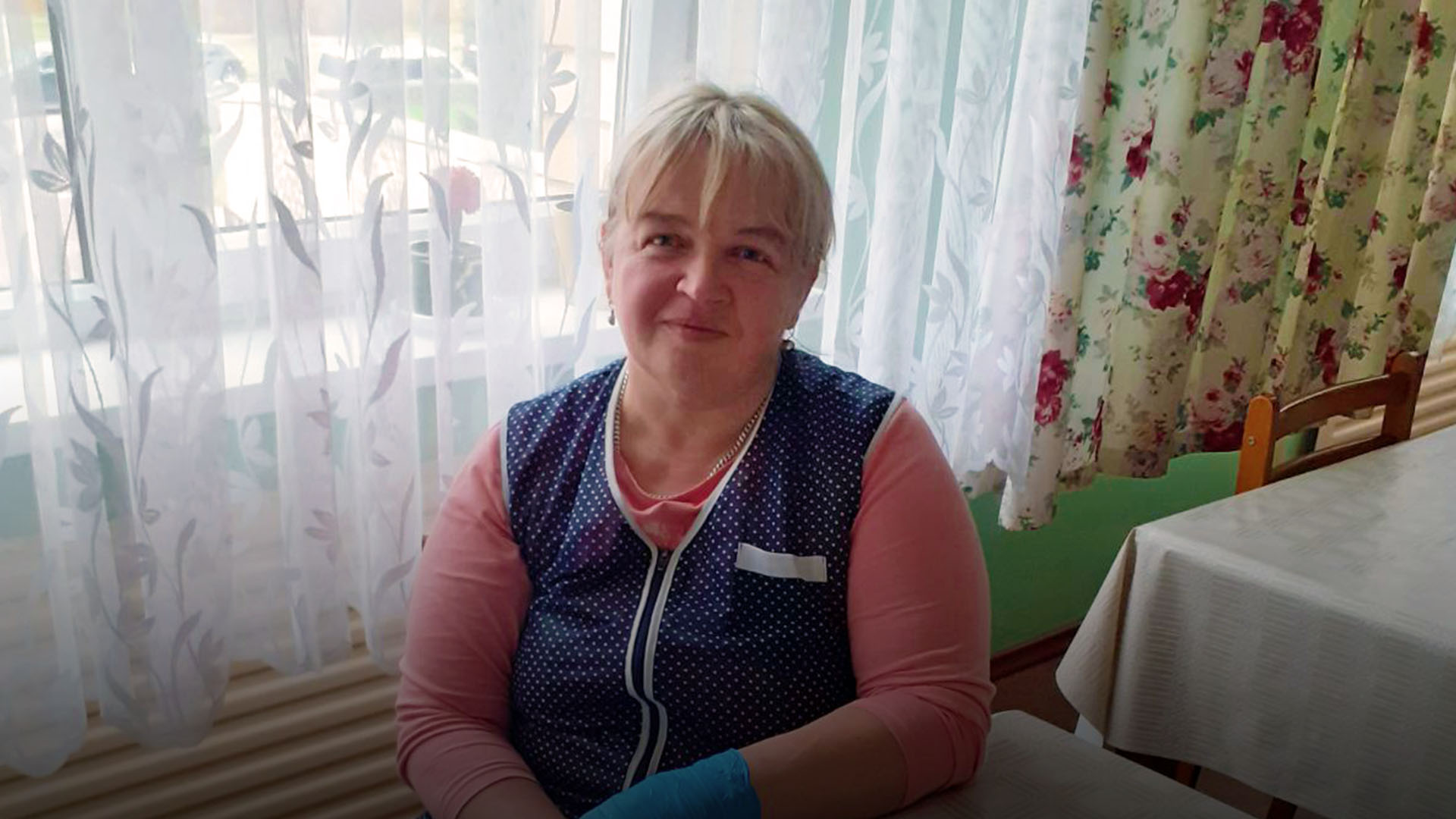 Stepping Out Onto a New Road

World Challenge’s partners in Lithuania are helping families in need find hope and food in the middle of what has been a very challenging season.

The Union of Pentecostal Churches of Lithuania support a feeding center in their city. Particularly in this current season, food aid is extremely important.

Many of the people who come to the center have lost their source of income, some due to COVID-19 and related reasons. Often, their promised governmental compensation never comes through. The center helps these individuals and their families in addition to feeding seniors who currently have no access or financial means to buy food and the homeless.

The team decided to prepare 9 hectares of land for farming that would allow them to provide a wider variety of food for those they serve. Their passion to share food and make sure that others are taken care of in their city has opened many doors to minister to these precious individuals in other ways.

God has saved lives through the fellowship, and as result, the team was able to start a home Bible study group in one outlying village. The stories that many people who come to the center have of how God is redeeming their hearts and lives is incredible.

The Wounded Patience of Love

After Aria was born, her mother left the family. Her father was in the military, so she was raised by her grandparents.

When she turned 20, she fell in love with a man who belonged to a criminal gang. In 1999, he went to Belarus to take care of ‘business,’ and Aria illegally crossed the border from Lithuania into Belarus to be with him. She was detained by the border guard and imprisoned for nearly a year and a half. When she was finally released, she found out that her husband was in Lithuania and went there to join him.

Life was difficult. His lifestyle meant that he was routinely detained or in prison. In 2002, her husband was in trouble once again. While Aria fretted at home, a strange woman came to her house. The lady had a baby boy with her. “Your husband is the father,” she told Aria then left the baby in her arms.

Aria decided to raise this little boy as her own. As the years passed, her husband became increasingly bitter and violent. She routinely had to uproot and change residences to keep both of her and their son safe.

Life was not done being difficult, though. When her adopted son turned 12 years old, he was diagnosed with cancer and part of his jaw had to be removed. Aria began working multiple jobs, some of them quite difficult, in order to pay the bills and provide her boy’s healthcare needs.

A Fresh Start Straight Ahead

Five years ago, Aria started to attend the center that partners with World Challenge. She was invited to the Bible group meeting several times but refused to go. Her life was busy enough already.

This year, after the COVID-19 quarantine, she revisited her decision to avoid the Bible study group and finally agreed to attend and investigate the meeting. She came to several studies, listened and asked questions. To the delight of the ministry team, Aria  made the choice to accept Jesus Christ as her Savior.

As the internal landscape of her heart and mind began to change, so did the outside aspects of her life. She was able to find a good place to live with her son and much more peace in her day-to-day work.

Now Aria volunteers at the Center of Hope and says, “I understand that this is the beginning of a new journey and improvement, and I’m thankful to God for all the kindness I have received.”