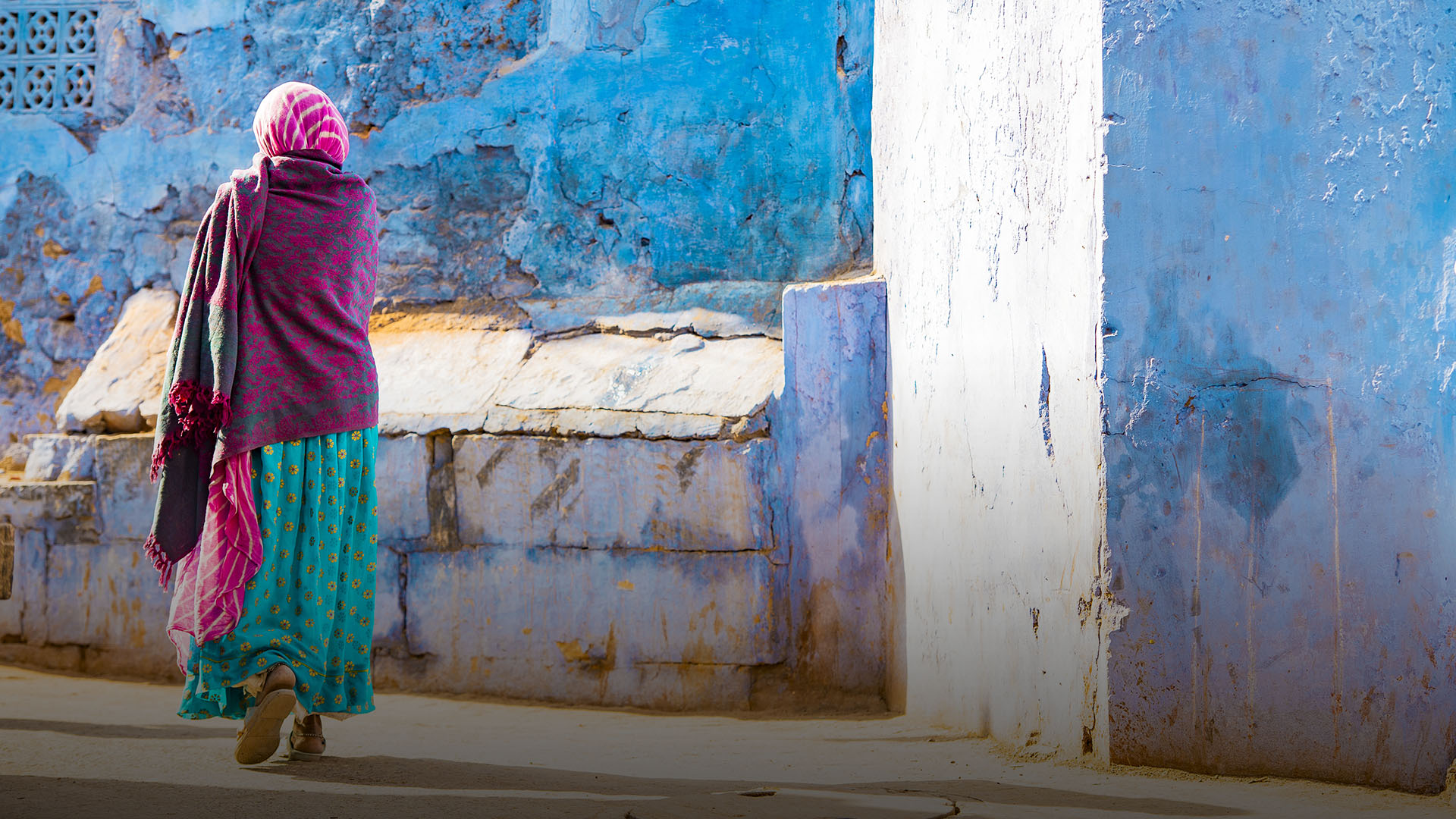 Rising Against the Dark Tide of Persecution

As believers in India face growing hatred and harassment, God continues to provide for his most vulnerable children.

They are often described as the “Hindu Nationalist Party.” If that title summoned up shades of another nationalist government and social group that the West knew all too well in the 1940s, the comparison wouldn’t be far off.

Part of the new government’s plan to cleanse and revitalize their country is by building detention camps to hold migrants, Muslims and other religious and ethnic “undesirables.”

A Great and Growing Darkness

Since the rise of the BJP party, India has also quickly climbed the ranks of countries with the most Christian persecution. Now it sits in the top 10 nations with the most violence toward churches and believers alongside places like Iran, Pakistan and North Korea.

The most common stories that World Challenge partners in the area report is false charges of immorality—anything from child molestation to eating beef—which appear in the newspapers and spur furious Hindus to attack believers. It’s also not uncommon for government officials to suddenly show up at the church or Christians’ homes with trumped up charges so they can arrest someone.

Other radical Hindus are less inhibited and will simply assault or kidnap known believers in the streets.

World Challenge’s Mercy Ministries help the families of the abducted or vanished. Many of the widows had husbands who were killed for their faith, some for being pastors. Others are simply waiting to find out what has happened to the men in their family who were whisked away by police.

Case in point, a group of seven believers from a local church were abruptly arrested and torn away from their families. Eventually, they were informed that they had been brought to prison on charges of murder.

The families waited in agony while the courts delayed and delayed.

Since there was no actual evidence to charge the men with but the legal officials and police didn’t want to let these Christians go, the case dragged on for 10 years.

Meanwhile, World Challenge’s partners have helped support the wives and children while they waited, hoping for justice. Two of the men were finally released this year. The other five continue to wait for their hearing before the India Supreme Court.

A Blessing That Brings Hope

The same ministry that supports the widows of pastors and church leaders also runs a girls’ home.

Local officials and news outlets discovered that the orphanage was run by believers and began publishing stories that the workers in any Christian orphanage only took in children so that they could sexual abuse them.

Several investigations were made of Christian children’s homes in order to shut them down, and the team experienced some intense difficulties and pressures from Hindus in that neighborhood.

However, they were recently able to relocate to a new facility which will allow the children to resume school lessons and prepare for Christmas skits that they use to share the gospel with other children and interested parents.

The team has been praying for God to bless the new girls’ home and move powerfully this coming Christmas season.

Would you join us in praying for them?