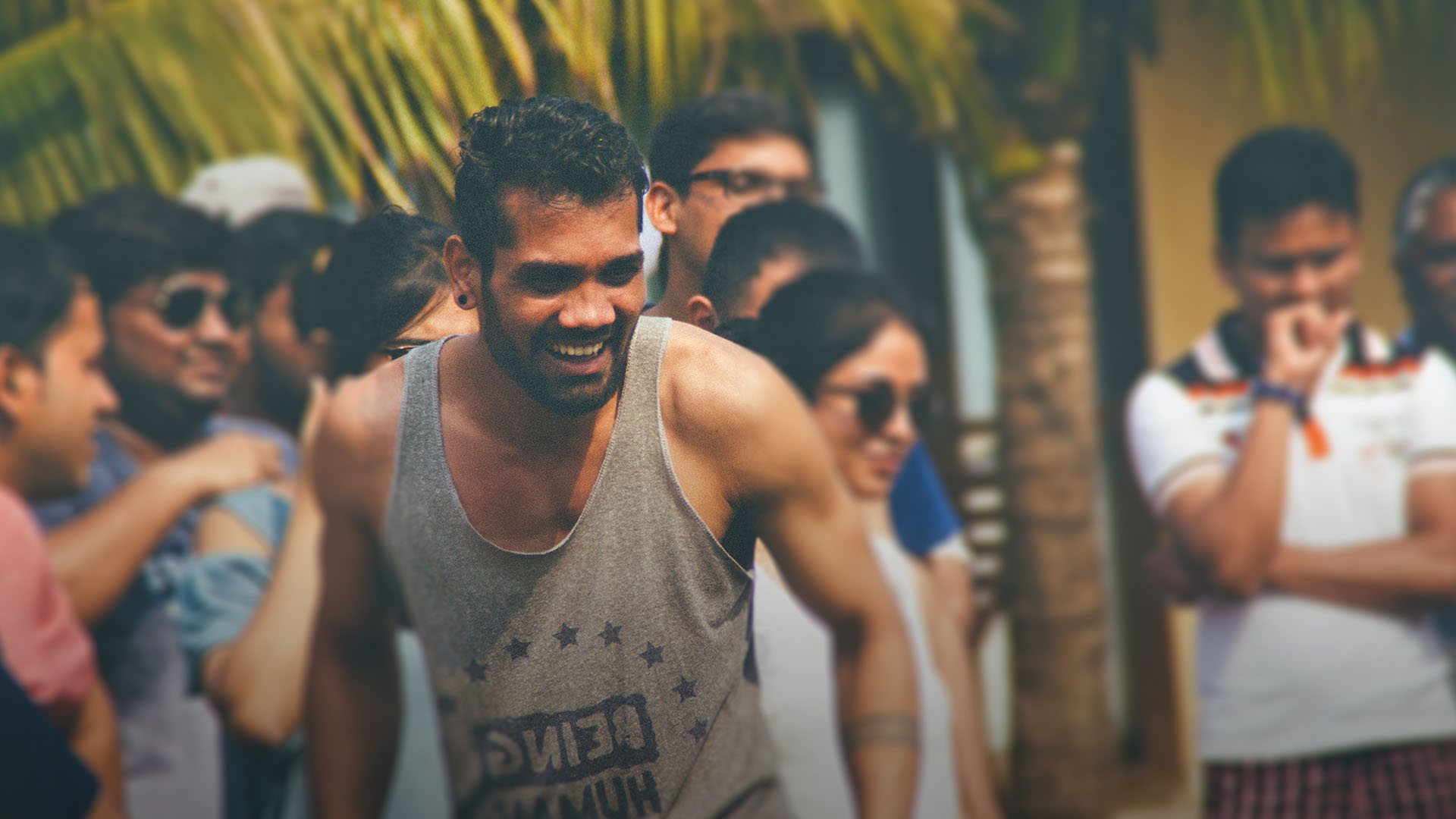 After receiving an unexpected and devastating medical verdict, one party boy’s life was completely turned upside down.

Arjun’s parents were believers of God and attended a local church planted by World Challenge’s partners. They were so pious and sure that God loved them that it disgusted Arjun.

The Kama Sutra of Vatsyayana stated that pleasure was as necessary for humans’ healthy existences as food to keep the body running. Kamadeva and his consort Rati created sensual desires in people, if you wanted to get all spiritual about having fun.

So Arjun lived it up, going to as many parties as he could with friends and spending his money freely.

He saw no reason not to chase the good life.

Arjun’s mother and father were deeply disturbed by many of his choices, and they prayed fervently for God to bring their prodigal back from his waywardness. God answered, though he did it in a rather unexpected way.To his horror, Arjun had a seizure in public.

Embarrassed, he ran home as soon as he’d recovered. It happened again and again, and a doctor finally told him that he had somehow developed epilepsy. His episodes became a source of incredible humiliation and suffering. He never knew when one would seize him and throw him to the ground, foaming at the mouth and unable to control his bowels.

The young man who had once been the life of the party now refused to go out with his old buddies or even with family.

Former friends started to avoid him since he was riddled with anxiety about his condition which seemed to have no cure; in their opinion, he wasn’t much fun to be around anymore.

As Arjun sunk deeper into his self-imposed isolation, he began to feel he had nothing left to live for. How could he get and hold a job when he might lose all control of his body at any minute? What girl was going to marry someone like him with a crippling medical issue?

All the potential avenues in his life seemed to close before his eyes.

Since their son refused to leave the family house, Arjun’s parents talked to their pastor. He encouraged them to start holding church meetings at home.

Arjun was shocked—a bit horrified, to be honest—the next Sunday when a bunch of people began showing up at his family’s house and he found out they were all Christians. He hid in his room and lurked around the kitchen while they met.

He overheard them saying the weirdest things about dead people coming back from the grave and whatnot.

Finally, overcome by curiosity, Arjun conceded to sit through some of their Sunday services. He listened to different believers’ testimonies, sometimes with a snort and raised eyebrow and other times solemnly. One day, he suddenly began to cry, overcome by the idea of a God who loved him even now when he had nothing to offer.

He submitted his life to Christ, and his parents rejoiced with their church.

As the weeks went by, Arjun noticed that his seizures were becoming less frequent. They still happened from time to time and frightened him, but if God could raise the dead, then he could heal the lesions on Arjun’s brain that were causing his epilepsy.

As he read the Bible, Arjun abruptly felt that God would heal him eventually.

About month after Jesus introduced himself into Arjun’s life, he also healed Arjun’s epilepsy. The celebrations in that household went on for a good long time between the whole family now being united in their faith and also in health.

He regularly shares his testimony in the villages nearby, and within a few months has already led six others to God.

Now he chases a different type of good life, one with eternal impact.