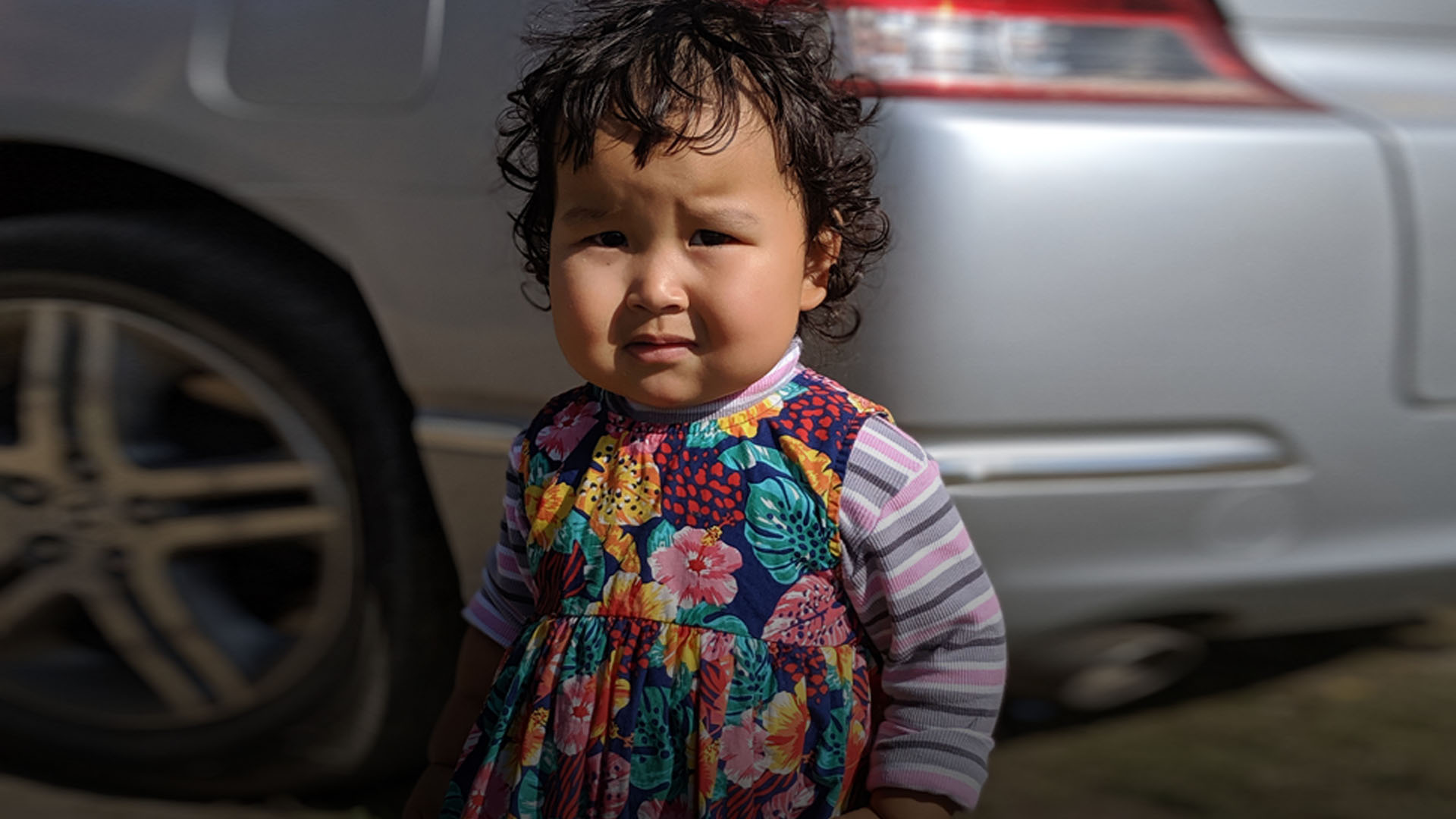 World Challenge partners around the world but particularly in Central Asia are working to make children safe at home despite the ongoing effects of the COVID-19 pandemic.

Chances are good that if you’re a parent, you can quote Ephesians 6:1-3 by heart. “Children, obey your parents in the Lord, for this is right. ‘Honor your father and mother’ (this is the first commandment with a promise), ‘that it may go well with you and that you may live long in the land.’”

But can you quote the next verse?

“Fathers, do not provoke your children to anger, but bring them up in the discipline and instruction of the Lord” (Ephesians 6:4, ESV).

The recent season of sheltering in place thanks to the COVID pandemic put this command to the test, regardless of what country or culture we lived in. For many, the strain resulted in some outbursts and frustrated conversations or verbal sparring that the more mature regretted later. For others, however, the stress bubbled into something far more dangerous.

Watching Over the Little Children

Most parents are not accustomed to being shut inside their house with their children all day long, much less for a week straight, to say nothing of all being stuffed inside together for well over a month.

In home situations that were already simmering with potential physical violence, the pandemic only proved to be a catalyst for what was already a dangerous situation.

In France alone, there was a 30 percent spike of domestic abuse. Many other Western countries saw a similar rise in reports of violence at home, and the US was no exception. In a typical year, Cook Children’s Medical Center in Fort Worth Texas sees less than 10 cases of fatal child abuse. In a five-day period during the Texas’s COVID-19 emergency response, seven children and infants needed to be hospitalized and two of them passed away from their injuries.

“It’s always hard to measure the scope of domestic violence,” noted The Marshall Project, “and it’s particularly hard during a pandemic when families are essentially confined to homes, where a victim can’t easily escape an abuser.”

For children, this meant that the escape of school or friends’ homes were no longer an option. They are also far less likely to have access to a phone or, even if they do, know who to call for help.

In one small town in the Tien Shan mountains, 10 children have committed suicide due to the stresses in their home.

Shocked and appalled by this, the neighborhood brought the issue to the attention of World Challenge’s partners. The community took collective ownership of what was clearly becoming a serious problem, and they were eager to find any answers they could. The team began a support network for parents where they could discuss frustrations and the appropriate responses.

This also provided a level of accountability for certain homes; the parents all knew someone from the team would be calling each week to see how they and their children were faring.

The program was successful, and the neighborhood started reaching out to nearby communities to share their struggle and response.

Now community leaders in several towns are reaching out to families and encouraging parents with biblical instructions and practical advice for how to entrust their worries to God and love their children in trying times.