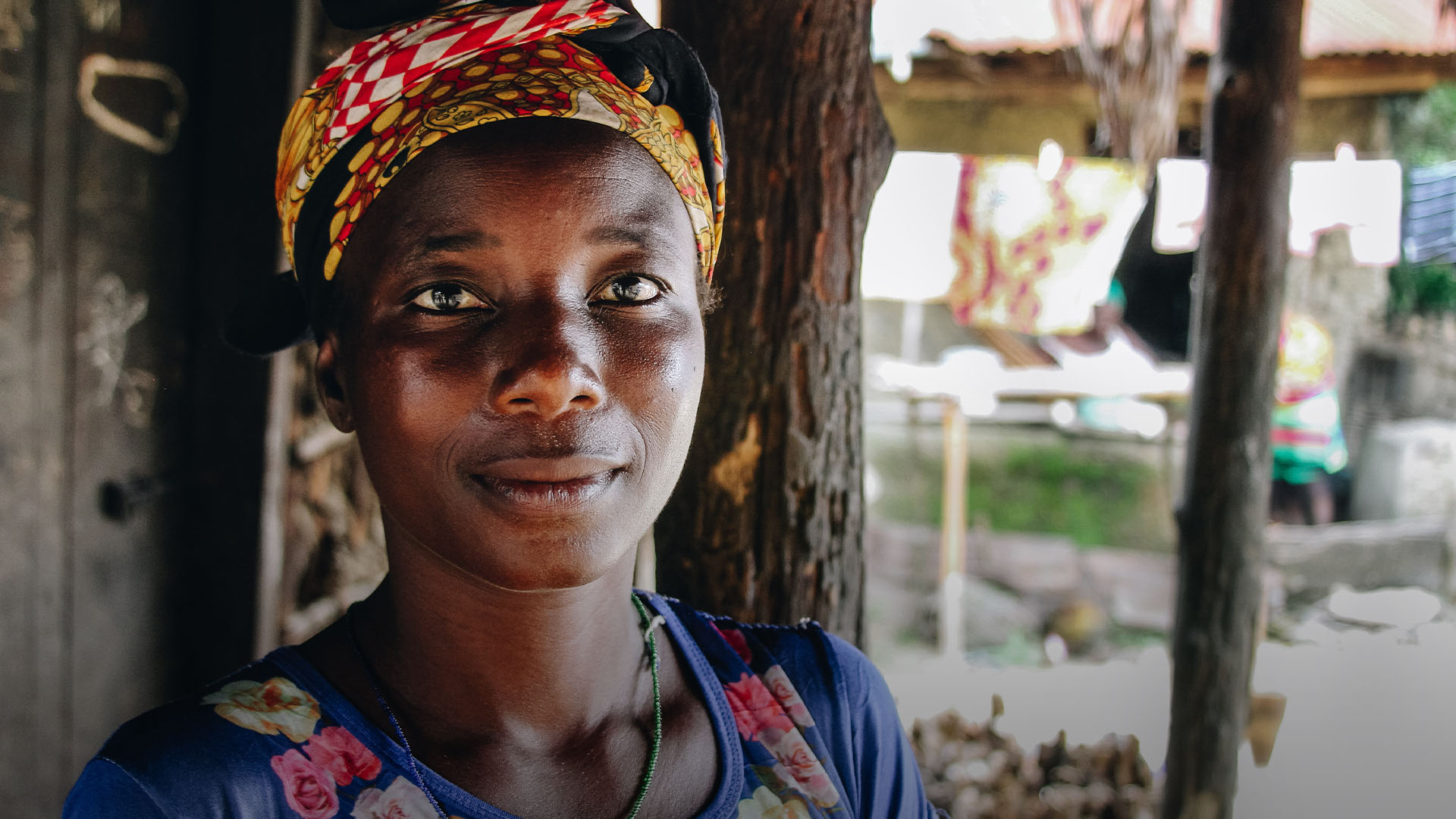 Life From the Ashes

God is working through the church in Burundi to help widows and orphans survive great emotional and economic hardship.

“My husband abandoned me and our two children,” one woman in Burundi shared with a World Challenge partner. “He’s a ‘pastor’ and now on his third wife.”

She knew God was asking her to forgive her husband, but letting God take that deeply rooted hurt just felt like too much. Shouldn’t her husband be punished, after all, for his infidelity? Shouldn’t everyone who continued to follow him and go to his church be punished for turning a blind eye to his sleazy actions?

She wanted justice. She wanted a divine reckoning to pay back her own pain.

When she came to Pastor Samuel’s church, however, she shared her story and found people who wanted more than anything to help her wounds of betrayal heal.

What happened to her husband and how his unfaithfulness was dealt with was in God’s hands. More importantly, her own heart was in the Lord’s keeping too, and now she had a community who would protect her and help her provide for her children.

They stepped into the shoes her husband had left. They were walking alongside her, helping her release grief and bitterness.

What’s more, she met other women like herself who were widowed or had been abandoned. They knew pain and loss intimately. Another woman had spent a year hating the entire clan of the man who killed her oldest son. Tribal conflicts are still a serious concern in Burundi, which was the starting point of the Hutu and Tutsi massacre that spread through Rwanda in 1994.

As the community gathered to support and encourage her, though, she was moved to forgive this other clan, trusting God for justice.

All of the widows regularly gather together to worship, pray and learn more about the true nature of God who will bring justice but who also forgives. They speak very highly of the church, explaining how different it is from the other churches they've been to because here they’re actually taught what the Bible says.

The Practical Work of the Ministry

World Challenge’s Mercy Ministries works together with Pastor Samuel’s church to support these women who have been ignored by larger society.

Part of this has been offering job training classes to the women so that they can start their own cottage businesses. One of the women began selling “posho”—a high energy, maize bread—and soon saved up enough to buy a goat. These hardy little animals not only require little to survive but also provide valuable milk.

Thanks to the financial classes, another women in the group has even saved up enough money to send her oldest daughter back to school. These jobs and investment projects are allowing women to become more self-sustained.

During Burundi’s most recent food shortage, the church was able to give each women a small food package to help them through the starvation months.

These times are also great opportunities to share the heart behind why Pastor Samuel and other church leaders are helping and encourage these women who are otherwise often seen as a liability in their society. In the Gulu and Kabedopong districts, the church is seeing a number of widows give their lives to the Lord.

God is really doing amazing things through this ministry.