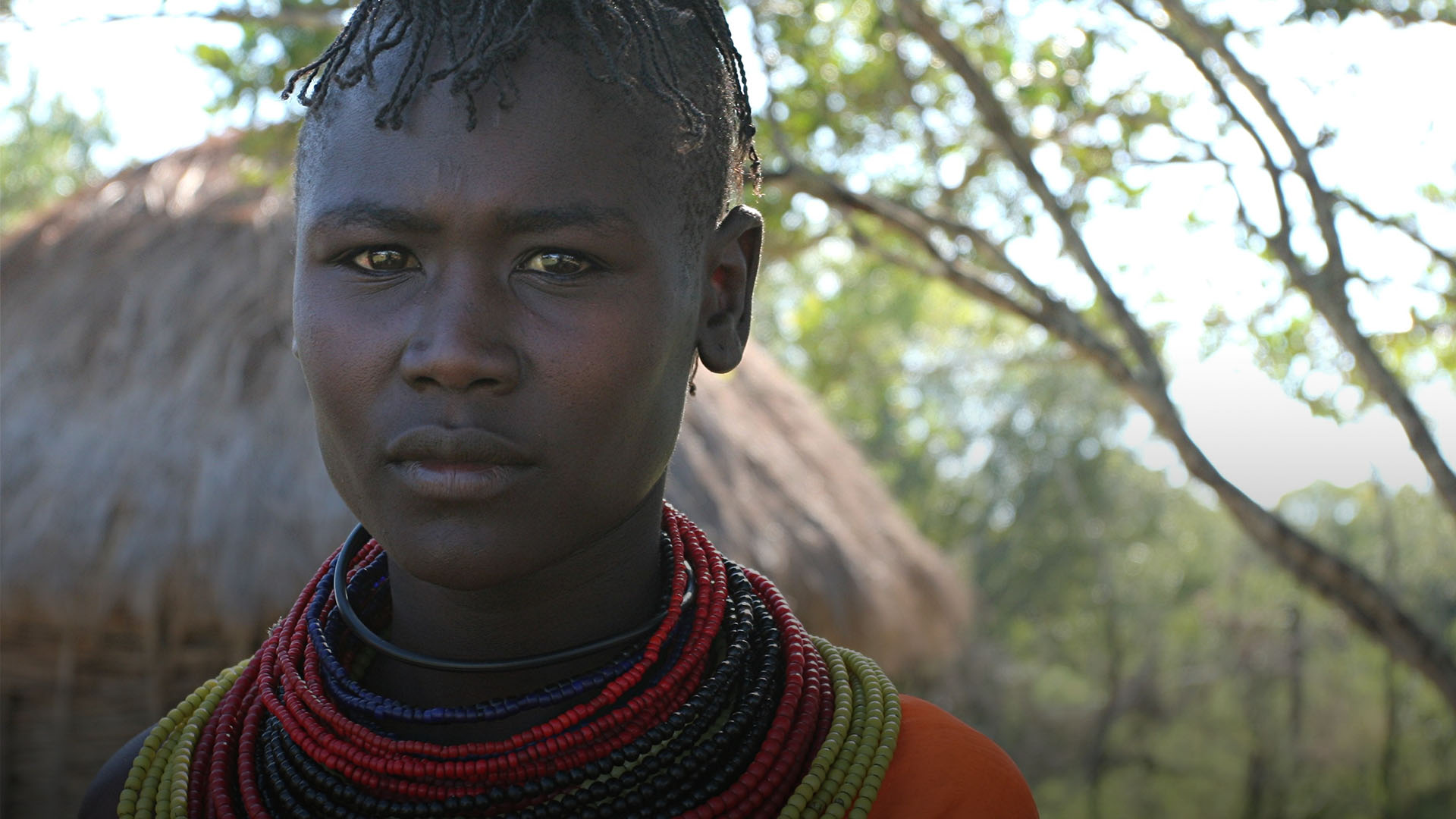 A Glimpse into the Life of a Bead Girl

One pastor is working hard to change cultural practices in the remote areas of Kenya that oppress women and endanger girls.

Lekiliara is a bead girl. This means she’s about to be married. She’s nine years old, and in preparation for her wedding, she has been circumcised.

The circumcision ceremony included her mother and aunts, and they tell her she is a lucky one. She survived the procedure without a life-threatening infection, one that would’ve probably proved fatal since the nearest medical clinic is miles away. Every step the day after the ceremony was agony. She can’t imagine it being worse and having to stagger for miles before she reached a doctor.

Realistically, she would’ve died before she made it, and she acknowledges that somberly in quieter moments.

Living on One Side of the Divide

Before the wedding, Lekiliara’s still expected to fetch water with her friends, other young girls from the village. Some are bead girls like her; others go to school and rarely wear the traditional clothes anymore.

Her one friend is learning how to speak English and Swahili, in addition to their native Samburu. While they walk together to the river, she talks about how she wants to go to a university in Nairobi—a city so far away and alien sounding Lekiliara can hardly imagine it—and become a nurse. Or maybe she will become a teacher like the one at her school whom she admires. Or she might choose to be a company worker in the nearest town.

Instead, she wonders what might have been if the coin had flipped a different way and one of her sisters had been made a bead girl and she had been sent to school.

In Samburu culture, families typically divide the children into two groups. Half will go to school and be educated so that they can better support the family; the other half will stay in the village.

Boys are sent to look after livestock, the family’s primary livelihood, until they become old enough to be made “morans,” warriors who protect the community but are relatively detached from everyday village workings. Girls who aren’t sent to school become bead girls, circumcised and then often married off before they hit puberty.

Lekiliara’s circumstances are hardly unusual. Bead girls and those sent to school play and work side-by-side until the division of the bead girl’s marriage separates them.

Hope for a Better Future

One of World Challenge’s local Hope Experts in the region, Steve Kabue works in major Samburu communities, teaching in the church and slowly trying to change people’s perceptions of the world and each other. A major part of this is chipping away the traditions surrounding treatment of girls and women.

The main village where Pastor Kabue works and his church is planted is still very remote, currently hard hit by drought. The communities still practice animism and witchcraft, and their cultures are particularly repressive to women.

Girls are considered no more than property.

Pastor Kabue and the church are working hard to have every child come to school and receive an education along with hearing the gospel.

If people’s mentality toward the value of men and women is going to change, they must see how God made both in his image and how Christ sacrificed himself to sanctify both. Pastor Steve Kabue is using education to connect and transform the community.