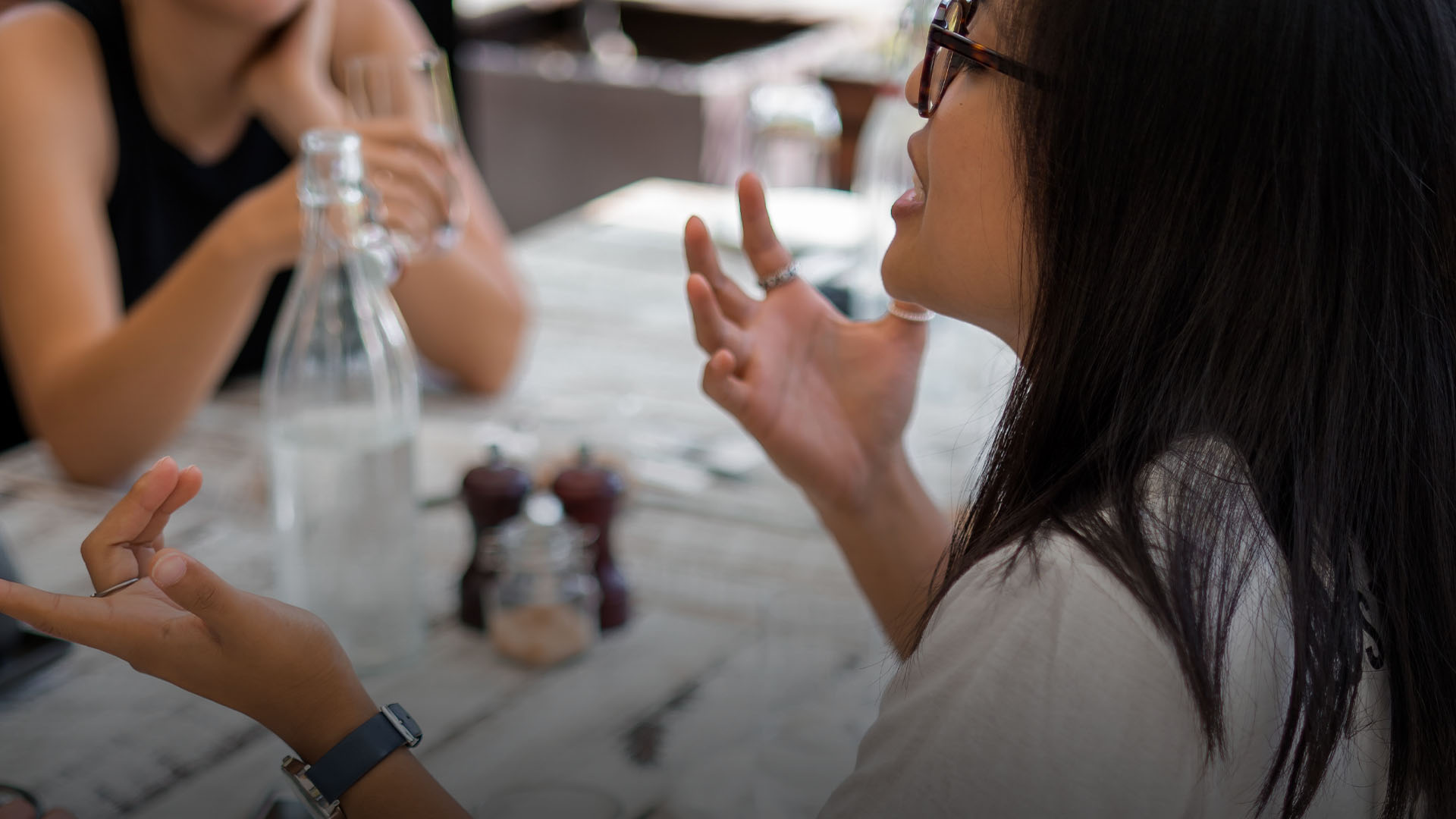 From Gangster to God Follower

A young lady in Cambodia had her life turned upside down and redirected in the best of ways by a local pastor and God’s power.

“My name is Phim. I am 19 years old, and before accepting Jesus, I was a gangster,” explained one young woman to our partners in Cambodia.

Phim’s home life had ‘prepared’ her well for a rough and tumble life on the streets and in the gangs. Her father was a drug addict and alcoholic who was found gambling more often than not after long bouts of smoking and drinking. He and Phim’s mother fought loudly and frequently.

If either of them knew what their daughter was truly up to, they neither had the energy or time to address it. “I only knew how to ask for money and go away from home with other gangsters for fun,” Phim admitted.

She saw no reason to listen to her constantly bickering and miserable parents. Staying around the house to help with cleaning or cooking only promised to embroil her in their fights, so if she wasn’t given any money to leave, she stole it from her mother’s stash. Escape was the key.

When the Broken Is Restored

Phim’s father suddenly stopped taking drugs, and then he stopped smoking. It was as if he was a different person. If that were not strange enough, her parent stopped arguing and fighting. Or, at least, the disagreements were much milder.

They explained to Phim that they had met a local pastor named Daly who had talked to them about Jesus. Both had decided to give their broken, painful lives over to Christ in exchange for peace and healing. After witnessing the incredible change in her parents and then talking to Pastor Daly, Phim also decided to follow Jesus.

“The atmosphere in my family now is peaceful, and now our home is even a house church,” she said, describing one of the many differences in her life now. “We want to testify to our community.

“I am very happy following Jesus and obeying his Word. I also now obey my parents, helping them in our house and also helping others in my community.”

After trying to escape her home and family for so long, she had found the happiness that she’d always been seeking right alongside them.

A Different Sort of Leader

As part of a gang, Phim had once held sway over younger members and influenced other teens. Now, in her new life, she took up a similar and yet very different role among the young people in her community.

“I’m one of the volunteers who teaches. Every Sunday afternoon, I go out training teens and children about health, hygiene and garbage management. I want to see my community be cleaner.”

Reflecting on the changes her life has seen, she said, “Thank you, God, for changing my life and Pastor Daly for encouraging me and teaching me on how to be a good child and a good person. May God bless you and your family.”

Her life has completely changed from how it was just a year or two ago, and she is becoming a completely different kind of community leader with Christ in her heart.