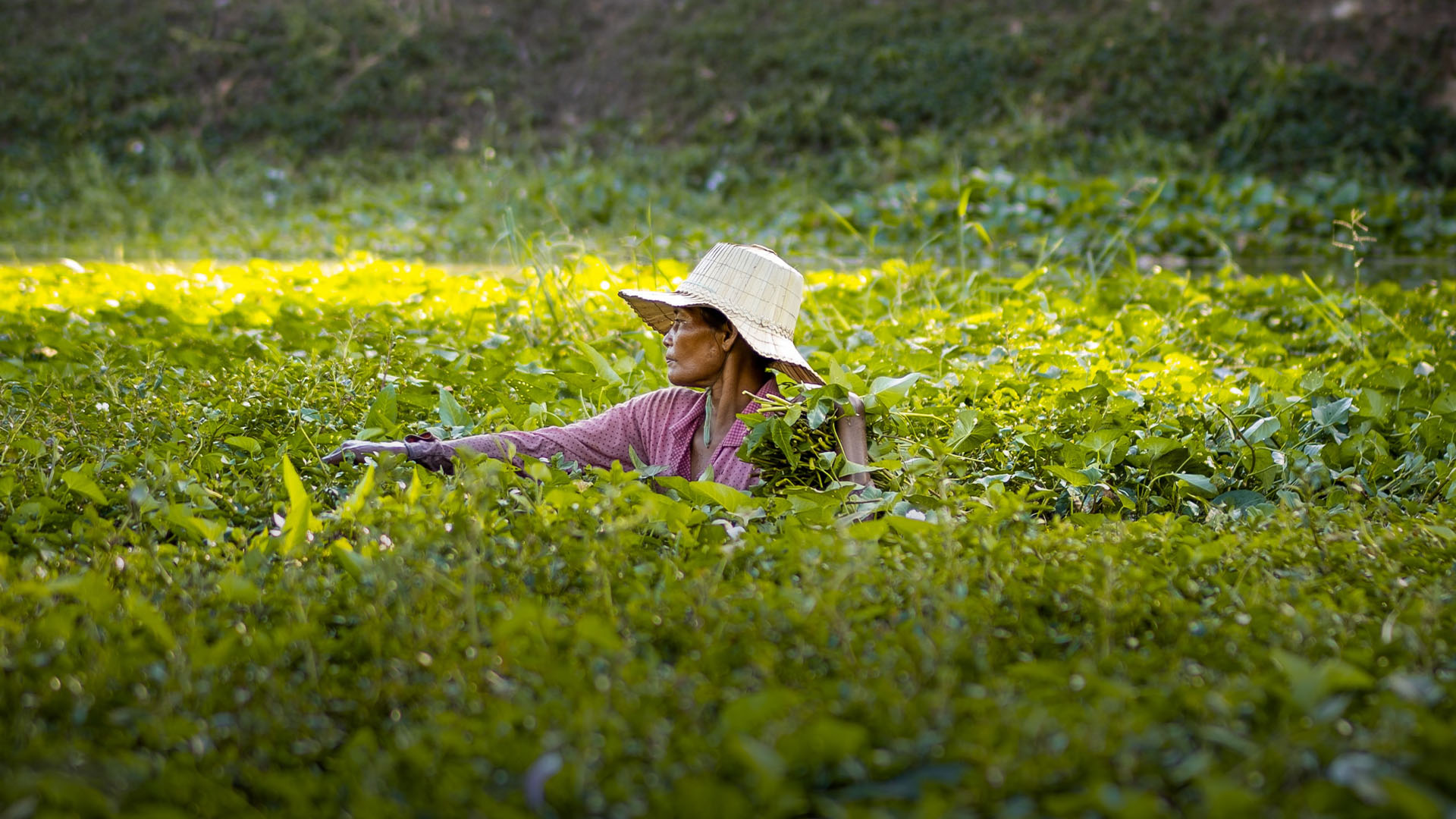 Freedom From Spirits in Cambodia

Superstition and custom often weigh down people heavily, but one lady and her family has found relief through meeting Christ.

About 95 percent of Cambodians identify as Theravada Buddhist, though their particular version of Buddhism generally includes local ancestor worship, shamanism, and animism. A typical home there has one or more spirit houses, small shrines to keep good spirits and appease bad spirits so that they don’t harm the residents.

Lina Goldberg, long time expat and writer about the country she now calls home, noted, “Most Cambodians, particularly in the provinces, believe in ghosts and spirits. There are myriad folk tales about sorcery and ghosts that many Khmers accept as fact. One such is the story of a half-ghost, half-girl who slips through the windows of houses after pulling out her internal organs and leaving her corpse outside. Khmers call this spirit arb, or arb thmob.”

The negotiations with spirits are a constant for locals, and they often involve paying shamans and making donations to monks or temples.

While this may seem like a quaint belief or a native tradition worth preserving to some in the West, these spirits mean constant stress for many locals.

Living in Fear and Tension

Hos Poy, her husband and their three daughters lived on a small farm in the Siem Reap province. She described her childhood, saying, “I was born and raised up in a Buddhist family and believing in evil spirits. I was devoted to that kind of faith. My life was living in fear with those spirits.”

This tension of trying to appease these supernatural forces and “ghosts” can be immensely wearing over the course of years, and it often ballooned out into other unhealthy coping mechanisms.

“There was no hope,” Hos Poy said. “My family was always fighting and sometimes with domestic violence. I was hurt and hopeless. There was no joy, and I was lonely and living in poverty.

“One day I heard my neighbor joining health and hygiene lessons training from Pastor Villa. I went to join with them. After the training I was excited to be able to fellowship with others. Since then I always joined the training.” She would listen to Pastor Villa talk about Jesus, deeply fascinated by the life he led and the lessons he taught.

Hos Poy eventually accepted Christ’s path, trusting in him as the truth and the one way to eternal life.

“After I accepted Christ,” she explained, “Pastor Villa was teaching me the Bible and how to pray. My life has more joy by knowing Jesus. I prayed to God, and my family is living in peace. I prayed for my sick animals, and God healed them.” Witnessing God’s presence in her and her family’s life as well as seeing the evidence of his care was incredibly encouraging for her.

“I would like to thank Pastor Villa and his team that came to do the training and share the gospel to me. Now I am saved because of faith in Jesus Christ.”

For many new believers in Cambodia like Hos Poy, finding the freedom God offers from the oppressive fear of evil spirits and needing to constantly appease them is a great blessing. Now the Holy Spirit’s presence can be felt instead, bringing peace and righteousness.