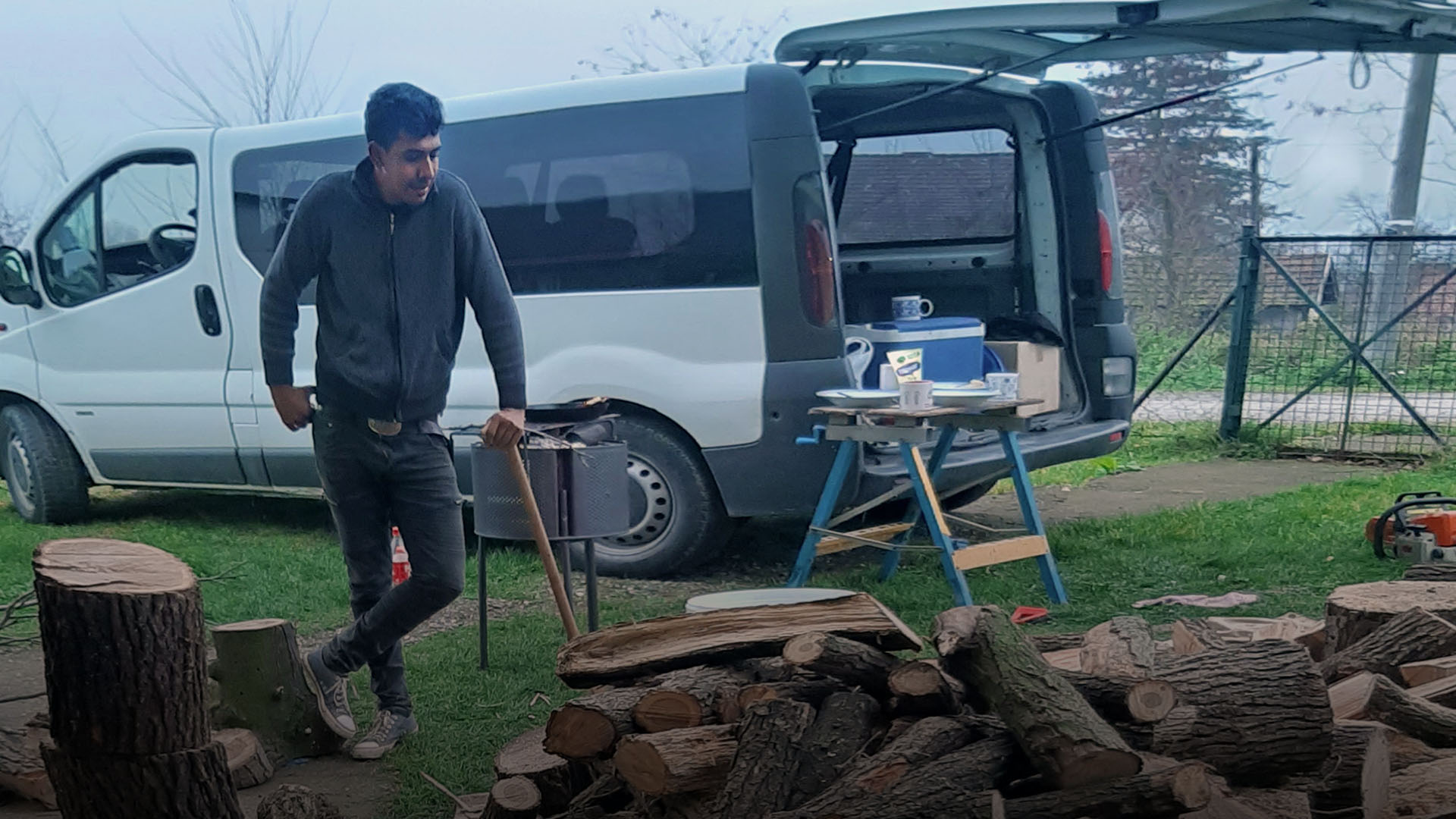 Faithfulness and Steadfastness in Missions

World Challenge’s partner in Bosnia has steadily working with the Roma community to help them hear the full gospel of salvation, hope and healing.

Most people think of Europe and assume that everyone there enjoys the same extraordinarily high standard of living. For an entire people group, this is often not the case. Living as a Roma anywhere in Europe is a daily challenge.

Swedish organization Civil Rights Defenders reported, “The ethnic division of Bosnia and Herzegovina as a consequence of the war from 1992 to 1995 created a climate in which Roma were an easy target for hate crimes and hate speech, but they were also not in the focus of attention of the respective authority.”

In Bosnia, the largest Roma community is in Tuzla, where around 17,000 Roma call this place home.

Worms, Sin and the Gospel

Near the salt mines of Tuzla lies the small village of Kiseljak on the banks of Modrac Lake. Here, World Challenge’s faithful partner Sasha has been serving the Roma people for years. Ministry work among this community frequently sees seasons of growth and then seasons that seemed altogether hopeless.

Despite all of the difficulties that Sasha has faced throughout the years, he remains faithful to his calling.

The New Life group Sasha founded gets together every Saturday to pray, glorify Jesus and learn about relevant spiritual and physical topics based on the Bible. Just a few weeks ago, they were learning about intestinal worms and how to prevent them because some of the parents’ children were infected and unwell. While he was teaching this lesson, Sasha was able to share how sin can similarly infect and harm families and communities.

A Peace Beyond All Understanding

The practical care that many government organizations don’t show to the Roma is drawing them to Sasha’s group where they are able to hear the gospel, often for the first time.

Fadila is a widow and mother of five adult children, including Keko, a painfully shy young man whom Sasha took under his wing. When Sasha would visit Keko at home, Fadila would listen to the gospel message and eventually accepted an invitation to attend the New Life group.

Before she started coming to the group, Fadila suffered from restlessness, especially at night when she felt like she would see apparitions. Sleep was no more peaceful, unfortunately; she would have seizures while resting.“Since my husband died,” she explained, “I would see people walking around the house and standing at the window.” She went to the doctor and took medications, but nothing helped her.

Attending the Bible study group changed this. “Since we started praying in the New Life group, I have peace and they do not attack me anymore.” Fadila experienced healing and the touch of the Holy Spirit. Now, almost her entire family comes to the meetings.

Slowly but surely, the gospel message is spreading throughout the Roma community in Kiseljak.