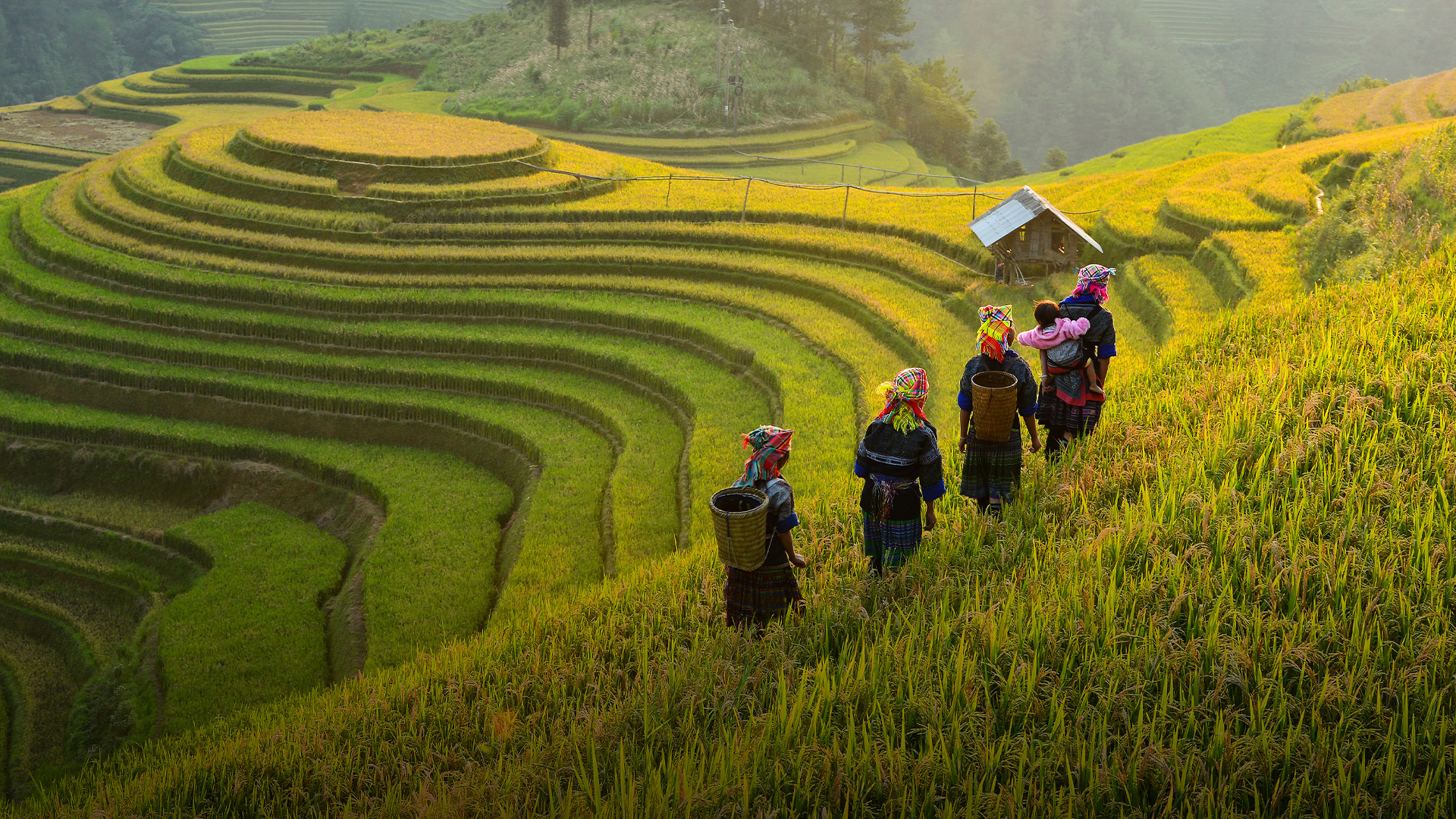 Working Despite the War and Virus

God is reaching new people every month despite the conflict and unrest in Myanmar through World Challenge’s partners whose labor is born from a true passion for the lost.

Myanmar is still embroiled in a contentious civil war that only seems to be growing bloodier as the months roll by without resolution.

On the outskirts of all of this is hope, though. World Challenge’s partner in Myanmar is working with a minority ethnic group called the Lisu tribe. Our partner came to Colorado Springs for a training and were greatly challenged to shift their efforts toward a sustainable form of development. This summer, we were able to provide them with a COVID-19 grant to help with their ongoing ministry efforts.

One of the team wrote to us, “I just wanted to assure you that we have not delayed in putting your kind gift to work. Once we heard about your generous gift this summer, we allocated appropriate funds to the COVID response work.”

This allowed the ministry to purchase medication for people who have contracted COVID-19 as well as oxygen tanks for the more serious cases. Their small clinic has already seen 100 patients treated in the Quarantine Center in addition to 500 more people who were able to stay at home while they were sick. Our partner wrote, “Your gift is already saving lives.”

Samuel is an example of one of the lives impacted.

Samuel is a dear friend to the ministry and a passionate believer. He is a deacon in the church and has volunteered his time for over a year to travel several days a week to villages in the nearby area. There he shares the gospel and listens to locals’ needs. Because so many people were fleeing the violence of military crackdowns and resistance terrorism in larger cities, Samuel helped establish a new village for roughly 1,000 war refugees. As a result of Samuel’s work, they planted a new church and settled these families in a safe community.

One Life of Many Saved

Despite the storm clouds of war and pandemic, Samuel was seeing great blessings in the work that he was able to do in his community and with our partners.

When he contracted COVID-19 this past month, however, it quickly became apparent that his diabetes was compounding his body’s struggle against the virus. Soon he was so weak and out of breath that he could barely speak, and the team anxiously took him to the clinic.

Samuel’s oxygen levels had fallen to the mid-70s, frighteningly low. He began to experience complications with his lungs and had to be put on oxygen. Bit by bit, the tide began to turn as the team prayed for him, and his body began to win the struggle against this terrible sickness. He is still recovering, and the team asks that we join them in praying for his complete healing so that he can return to ministry.

They have written a sweet note of gratitude that we want to pass on to all of those who support us and make this ministry possible: “God bless you all at World Challenge and thank you! You will never know the extent your kindness has impacted so many of our brothers and sisters in Christ.”