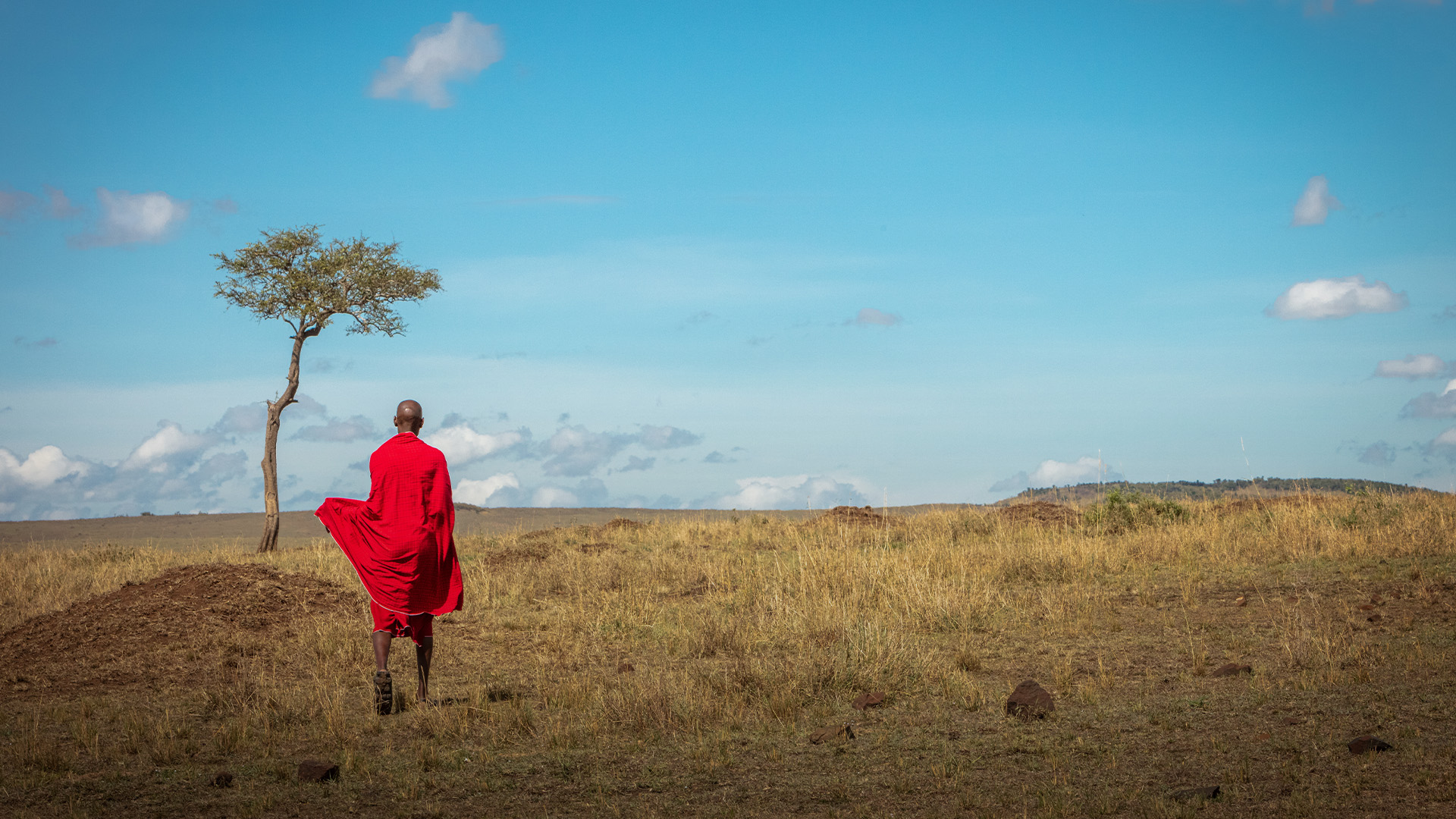 The Words to a Troubled Disciple

God saved a man while he was in jail for a heartbreaking crime, and the Lord is rebuilding his life now from the ground up.

In Paul’s letter to Titus, he strongly urged this church leader, “Show yourself in all respects to be a model of good works, and in your teaching show integrity, dignity, and sound speech that cannot be condemned, so that an opponent may be put to shame, having nothing evil to say about us” (Titus 2:7-8, ESV).

This is the behavior that the Spirit’s presence should start producing in someone. This is the way that believers obey Christ’s order to love God and love their neighbor as themselves.

Almost immediately after these instructions, however, Paul included an interesting note, as if he could smell the potential for pride and self-congratulation in the seedy depths of people’s hearts. “For we ourselves were once foolish, disobedient, led astray, slaves to various passions and pleasures, passing our days in malice and envy, hated by others and hating one another” (Titus 3:3). His warning is stark. Remember you were once just as bad as ‘those people over there.’ You had the potential to be every bit as depraved as the worst person you come across each day. God snatched you off that path. Be grateful to him and gracious to others.

A Life Gone So Wrong

Towet was the son of a pastor and grew up in the shadows of the church. When he became an adult, he left home and moved into the nearest big town like many other young people looking for good-paying work. He got married and found a good job. His new life seemed to be taking off splendidly.

He was happy to fall into a rowdy group of friends who kept him from becoming too lonely or missing home too much. His new group of friends, though, seemed to get into trouble a lot. Wild nights on the town took an abrupt turn into the darkness when Towet found himself hastily leaving a hotel room, the sickening knowledge scratching at the back of his skull: I just raped a woman.

Police showed up at his door not long after. An investigation was underway; he was whisked away to court where a judge pronounced him guilty and sentenced him to 10 years in jail.

His family reached out, to Towet’s amazement. His father had decided to sell some of their property in order to have the money to shorten Towet’s sentence and bring him home. After a while, however, he received a letter that the sale had gone badly; the people negotiating for the land had cheated his father, and his family would not be able to help him as they had hoped.

The last avenue for escape and forgiveness, if any could be had, seemed to vanish. Towet was left alone in his cell to contemplate a life gone very, very wrong.

World Challenge’s partner was visiting prisoners and sharing the gospel with those who would listen, when he met Towet. After hearing “For God so loved the world, that he gave his only Son, that whoever believes in him should not perish but have eternal life” (John 3:16), Towet decided to dedicate his life to God. This was his only hope now.

After 10 years, Towet was released. Our partners offered him a place to stay at their vocational center. There they offered him Bible studies so he could grow in his faith as well as furniture building classes so that he could develop a marketable skill. The team is also helping him gradually become reacquainted with his family and the community. Trust will take time to build back up.

Towet told us, “Prison life is not easy, but thank God for the CHE Centre that has taken me as a brother and supports me psychologically, mentally and spiritually.”

There is great consolation in having people who can hold your hand when you feel burdened by the past and there seems to be no future ahead. They can remind you of Paul’s encouragement to Titus, “When the goodness and loving kindness of God our Savior appeared, he saved us, not because of works done by us in righteousness, but according to his own mercy, by the washing of regeneration and renewal of the Holy Spirit” (Titus 3:4-5).