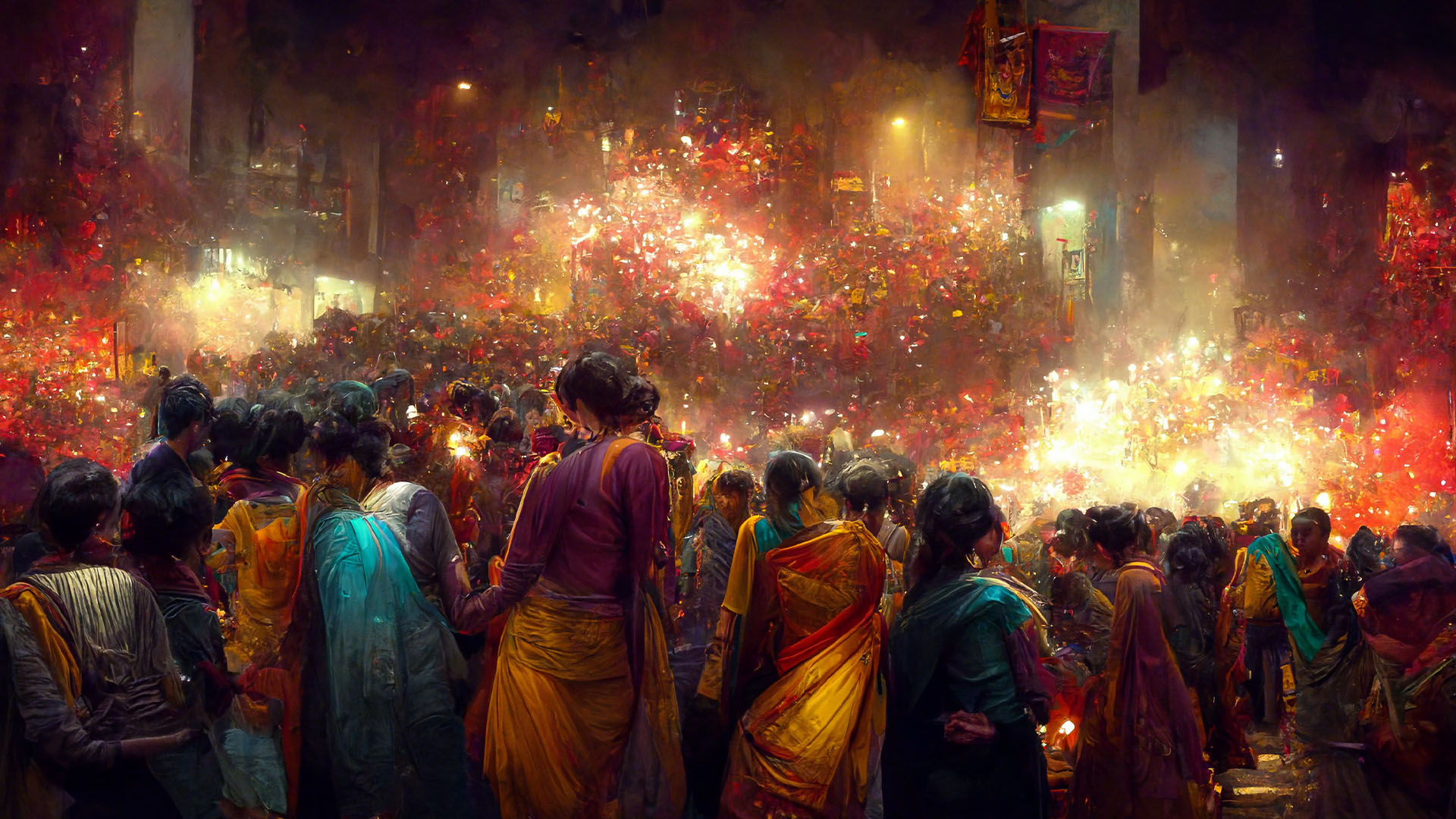 Many people in India still have never heard the good news of Jesus Christ.

After prayer and consideration, our ministry partners have begun focus on one particular unreached people group: the Banjara. The Joshua Project notes, “They are the largest nomadic group in India and are known as the root Romani of the earth.”

Because of their nomadic lifestyle, many sources differ on the Banjara’s exact population. The Joshua project says that there are about 7,123,000 but only 0.39% are Christian. That is just about 27,780 Christians!

While the Banjara are mostly unreached, our partners are preparing to start outreaches among this community. Now more than ever, we are praying for wisdom and God’s guidance. We know the Savior is doing a work among this people group.

Another difficulty in ministry among Hindus is the idea of only one God. They believe that all good gods can co-exist, so asking them to follow Christ is not necessarily difficult. They will take a little statue of Jesus and add him to the household altar alongside all the other gods. Apologetics with Hindus rarely goes over well. In fact, they are skilled at debating their religion. It is most often humility and love, rather than rational arguments, that win them to Christ.

The last difficulty is division among the ethnic groups and castes. Historically, it was the lower castes that first accepted Christ, so higher castes often view conversation to Christianity as degrading. Also, intellectual Hindus do not understand Christianity’s denominational divisions or many modern Christians’ separation of faith and lifestyle choices. Nominal Christianity holds no appeal for Hindus, and they have no interest in switching religions if they are left under the impression that every Christian denomination worships a different Jesus.

Praying for the Banjara People

Despite the difficulties in reaching our Hindu neighbors, we trust that God is opening doors for us to do ministry in India. While it is difficult to reach the Banjara people for Christ, we believe it is not impossible.

Like many Hindus throughout India, the Banjara people will be celebrating Navratri soon. Going September 26th to October 5th, this holiday is held in recognition of good overcoming evil. All people’s hearts long for the truth of God and his victory over death and sin, and the Banjara are no different. They simply haven’t heard yet that Christ has done this great work for them on the cross, but by God’s grace they will soon!

Join us to pray for the Banjara people during the Navratri celebrations. We know that only the Father in heaven is good and his son, Jesus, won the victory for us over evil.

Over the course of Navratri’s ten days, we will have prayer requests to send you so we can pray in unity. We will learn more about the Banjara people and intentionally ask God to open doors for the gospel to be shared with the lost.

You can sign up to pray with us here!