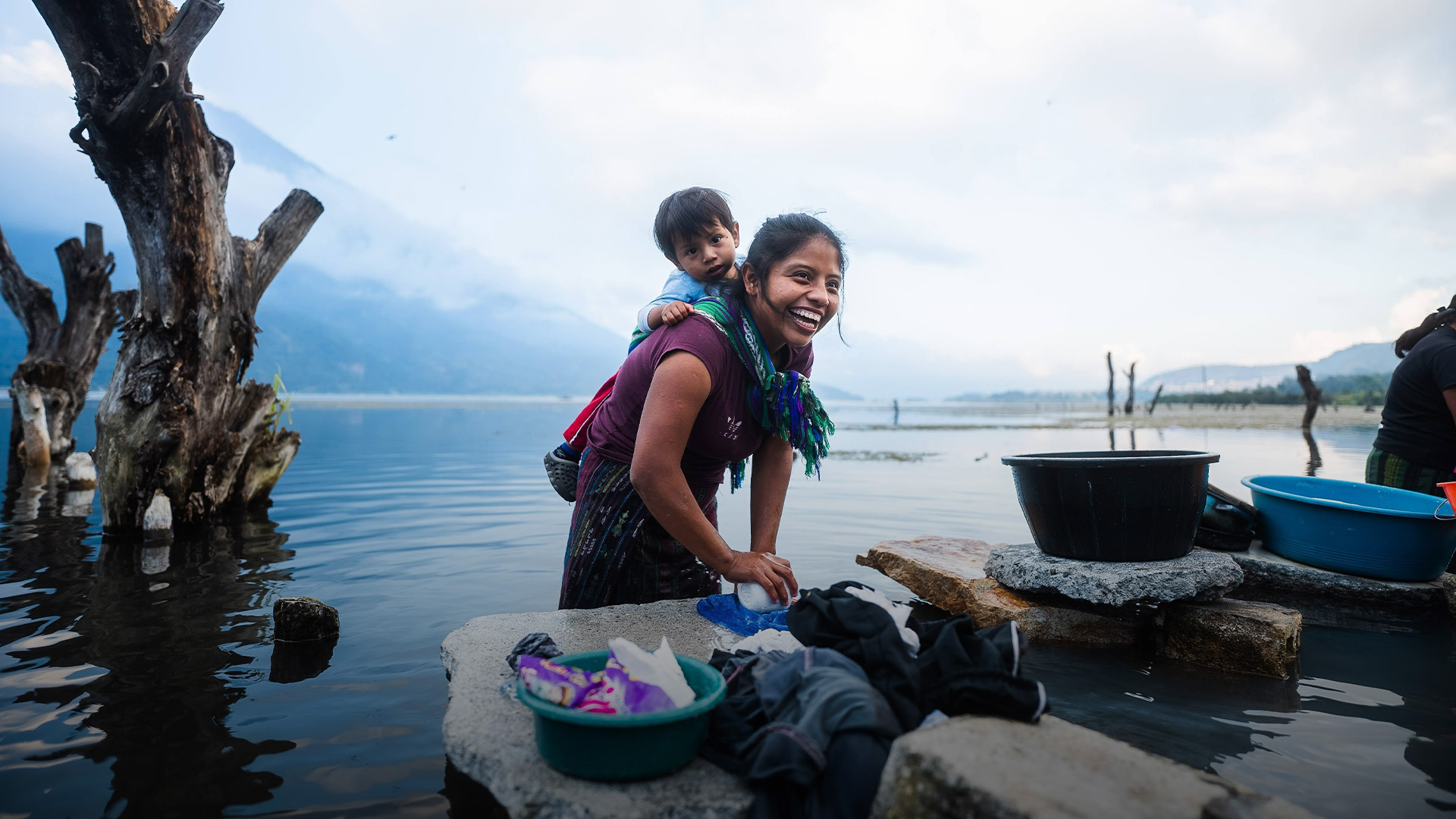 Survivors of the War

God is reaching those who lost loved ones during the Guatemalan Civil War through a loving church community.

Casa Angelina is World Challenge’s partner in Guatemala, working to give orphans a safe home and widows a loving family. This care is desperately needed in a country that was razed by warfare in the 60s, 70s and 80s and is still reeling from the aftereffects. Entire villages vanished into smoke and blood-soaked ground. Tens of thousands of people ‘disappeared.’

“No one knows for sure how many widows and orphans there are in Guatemala as a direct result of the political violence,” Linda Green wrote for Cultural Survival magazine, “but the estimates range from 40,000 to 80,000 widows and 150,000 to 250,000 children who have lost at least one parent.”

While on paper, the civil war ended in 1985, entire generations of people and their lives have been irrevocably shaped by the destruction.

God is stepping into the midst of this sorrow and loss to heal those who were broken. Through the redemptive work that Casa Angelina and World Challenge are allowed to take part in, these transformed lives testify to God’s goodness.

Not Meant to Live Alone

Petrona was married when she was only 14 years old. Both her husband and one of her three children passed away not long afterward, so she remarried. She had three more children with her second husband before he also died.

Never having received an education, Patrona had few means by which to support herself without a husband’s help. She was 71 years old and had always lived in extreme poverty in a wood hut with a dirt floor. Life before the program was a daily rhythm of trying to survive; her home was miserable and cold where the floor often turned to mud when it rained. She never had three meals a day or security in her hut.

She was living a hard, solitary life marked by loss and grief in many ways before she met World Challenge’s partners.

Once Casa Angelina’s team heard about her plight, they offered Petrona a new home with insulation, a concrete floor and a door she could lock at night. They also began helping her with food packets and sharing the gospel with her. She now knows the Lord, and the team will continue to minister to her as she grows in her new life.

The Growing Kingdom of God

The team has written to express their gratitude to World Challenge supporters and everyone who has made it possible for them to care for women like Petrona.

The construction projects that would allow the team to house more widows and orphans had to be put on hold for 2020, but now they have started up again. This will allow them to expand their school for the orphans who live in the center as well as create a sustainability center for the widows where they could learn how to run their own micro-businesses.

“Thank you for all of your support,” our partners wrote. “We pray to continue building more homes as we see there is so much need. May the Lord bless you always!” Meanwhile they have been caring for over 160 orphans, 95 widows like Petrona and sharing the gospel with over 90 people in the last few months.

The work goes on, and we are thrilled to see how God will continue to restore many people to his kingdom in Guatemala!