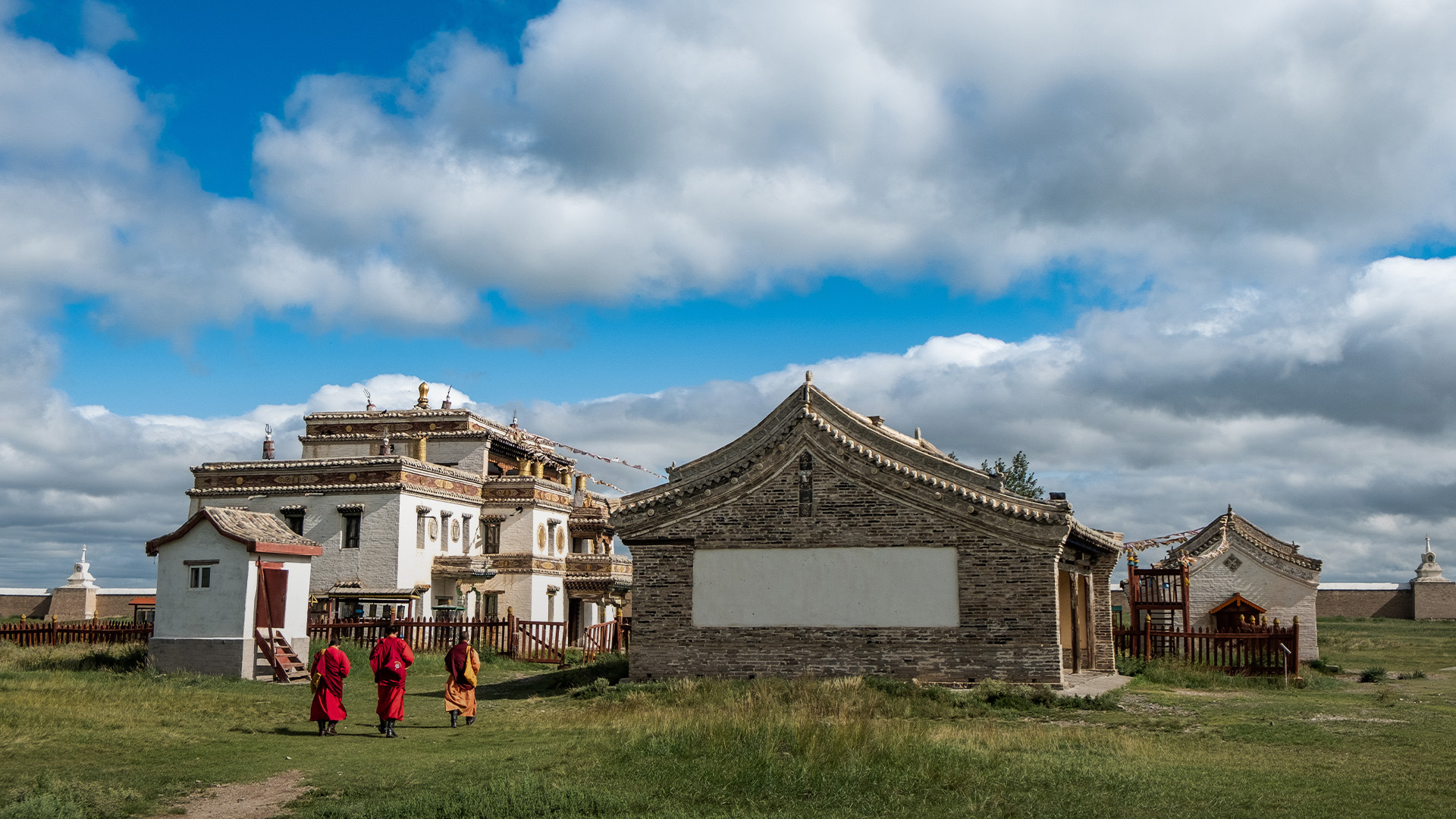 The Savior on the Arid Steppe

The gospel news about Christ is reaching some of the most remote parts of Asia and transforming families’ lives.

Mongolia is a vast, largely rural place. Many of the towns outside of their capital city are incredibly remote, almost as if they belong to another world.

One of World Challenge’s partners run a church out among these rural towns. When COVID-19 locked down much of Asia, however, all churches were required to shut down. People could be fined or arrested for leaving their homes. Many of the believers in this small church became discouraged as the weeks of quarantine stretched into months with no end in sight.

As restrictions slowly began to lift, our partners began traveling through the community again, reaching out not only to individual members of the church but also the whole community that had almost been smothered by isolation. They began helping local social workers and teaching community health lessons along with the good news of God. In one poorer part of the community, a couple church members came into contact with five families who all struggled with alcohol addictions. This issue had become particularly pronounced with the lockdown and general malaise of fear. They began visiting the family to help them clean the homes and cook healthier food for the children.

Some days, it was easy to become discouraged and feel like their presence was having no impact.

Eventually, the families became open to hearing stories from the Bible. Members of the family became more open to having the believers pray for them, then they started asking to pray and read the Bible for themselves. Later, the families began coming to church and sending their children to Christian children's camps.

The church has also discovered that some parents in the community have begun selling their teenage girls as prostitutes. Believers connected with the nearest police station and started working to stop the child abuse. They are trying to find a way to work with parents and the children to mend relationships whenever possible but also bring these precious young women into a safer situation. So much wisdom and care is needed in this area, especially because the girls are often afraid of losing their family connections.

One day in May, while the team was out working in one of the slum areas of their town, they noticed a distinct, acrid smell in the air. It was a very hot day with a dry wind, and since it hadn't rained in months, there were wildfires everywhere. The trainers were waiting in the courtyard when suddenly there was smoke and a fire in the neighboring courtyard.

People thought that they were cooking food, but suddenly the fire started to burn. When the owners of this yard were not there. The facilitators who were waiting for the training took buckets and whatever they had at hand and rushed to the neighbor’s courtyard to help put out the fire. The wind was so strong and constantly changing direction that they began to be surrounded by the fire. Several members of the team realized they were trapped and would almost certainly burn to death in this enclosed area.

At this difficult moment, they asked Jesus for help, crying out, “Father, we are burning. We can’t do anything; we can't even put out the fire...”

Just as they were asking for help from God, one of the young women in the group heard the soft voice of the Holy Spirit saying, “The fire will soon be extinguished.” Almost at the same moment, a truck carrying three tons of water and five men was driving along the side road. They stopped outside the yard where the fire was and pulled out buckets and hoses. Within minutes, they were able to get the fire under control. As soon as the fire was extinguished, the house owners came running up and thanked everyone for saving their home. They were so thankful that their house had not been destroyed.

The believers were very encouraged by God’s Word that he will preserve them and care for them, specifically as they face fire and difficulties. Praise Christ for his mercy as the church grows in Mongolia!