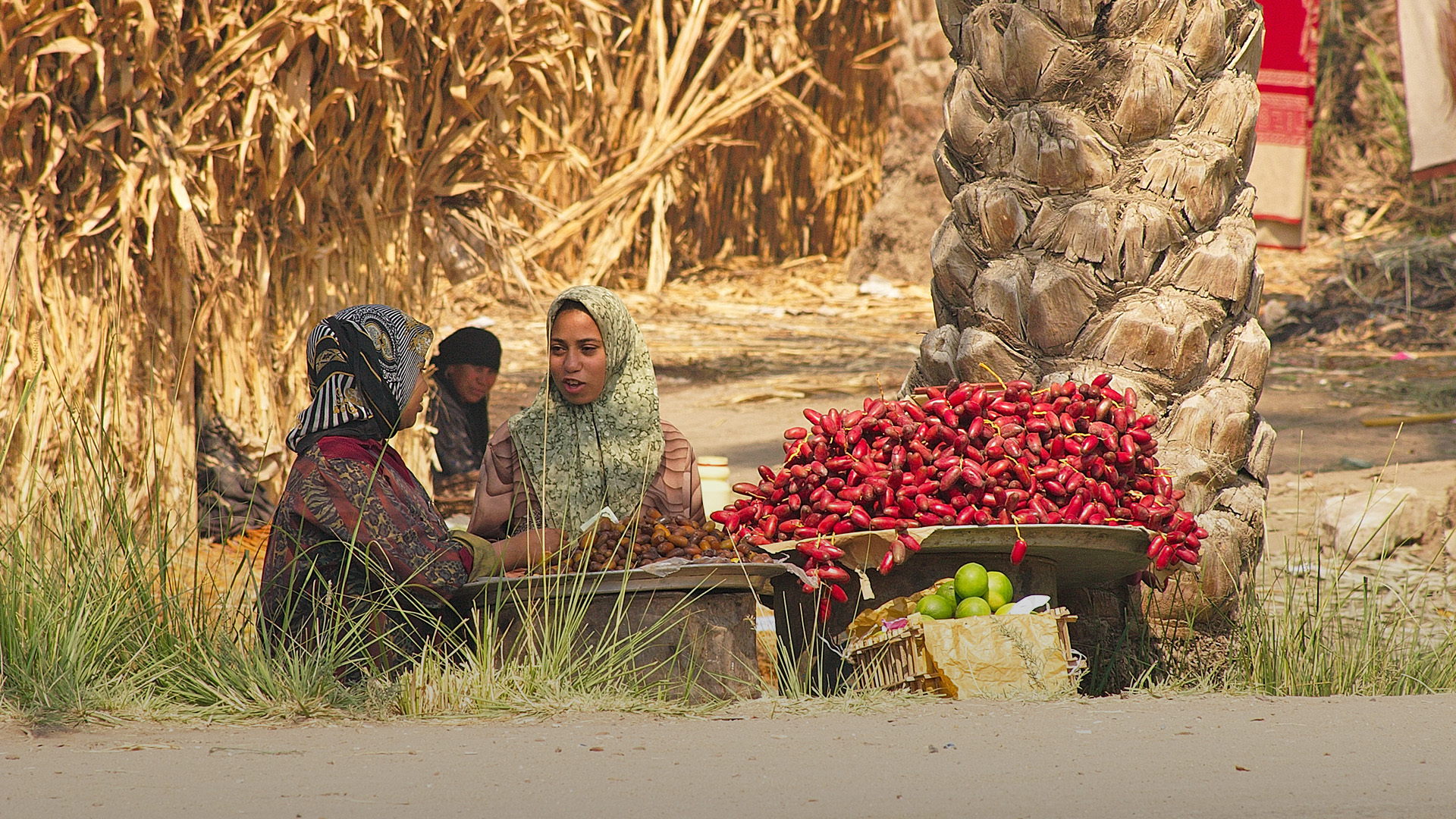 A Place of Dignity for Women

World Challenge’s partners in Egypt are helping women escape terrible home situations and building up their faith in a heavenly Father who loves them.

When Herru’s* husband passed away a little over a year ago, she felt completely lost. Like most proper women in her society, she had never held a job outside the home. Now she was left behind with three girls and no way of providing for their daily needs. Grimly, she packed up their small family’s belongings and went with her daughters to her parents’ house.

Her parents’ house also had her brothers and their families living there, so family members were practically on top of one another. To make matters worse, Herru started to have a sneaking suspicion that her brothers and some of her nephews were not treating her daughters well.

Her darkest worries were sadly confirmed. Her daughters were being sexually harassed by the men and boys in the family. Herru was desperate to leave the house as soon as possible, but she had nowhere she could escape to with her daughters.

Providing a Way Out

Herru and her daughters’ situation is unfortunately not uncommon. Losing the husband and head of the household in a society with a disparaging view of women means that Herru and her girls are treated very poorly. They are not even seen as second-class citizens but rather as individuals who are wholly incapable of decision-making and survival on their own. The ‘ownership’ mentality that men are encouraged to take toward women means that abuses like those inflicted on Herru’s girls is all to easily justified or ignored.

Herru was desperate to protect her children from any more cruelty, and she went to the local church to see if anyone could help her. This was how World Challenge’s partners became aware of her situation. To immediately remove her and the girls from the family home would insult her parents on whom she is unfortunately dependent currently. However, for the safety of Herru’s daughters, and even Herru herself to some extent, they needed to be able to leave and soon.

As they spoke to Herru, they discovered that she owns a small plot of land. A tactful but swift plan was organized. They would fund the construction of a small house on her land where she could reasonably and honorably move and where her parents could not protest her leaving their care.

Herru firmly believes that World Challenge’s partners have been the Lord’s answer to her cries for help and protection for her daughters. Our partners shared, “The home we are building, despite its very small size, is nothing short of a divine miracle for Herru. …As soon as Herru gets settled down in her new home, we will begin exploring her options for a small income-generating project through which she can sustain her immediate family without needing the assistance of her extended family.”

In the meantime, our partners are meeting regularly with Herru and her daughters to give them both spiritual and very practical encouragement and mentorship.

The Joy of a Simple Meal

Part of the mentorship program that our partners offer is regular home visits to every woman they serve, monthly follow-up groups, bimonthly Bible studies and discipleship groups for select women who have displayed a unique passion for deeper Bible study and growth in their relationship with the Lord. “The impact these discipleship groups are having upon the women is astounding!” Our partner shared. “Walking the journey alongside them is transforming their lives and is an eternal investment that we are truly indebted to the Lord for.”

One new initiative the team had this year was to fulfill a very simple dream that several mothers had: taking their children for a meal at McDonald’s or KFC. All of them had seen these fast-food restaurants, but merely entering the stores seemed like a faraway dream. Some of them had no idea what type of food was served. The team offered to go with each one of the families.

“The experience was incredible!” our partner said. “We were able to celebrate one of the children’s birthdays on one of those outings as well, and it was such a blessing for them. Not only were the children ecstatic and the mothers overjoyed, but even our own team was overwhelmed with how happy the families were with such a simple gesture.”

Our partners are praying and trusting God to help them build a spiritually rich and emotionally safe community in which these women can flourish.