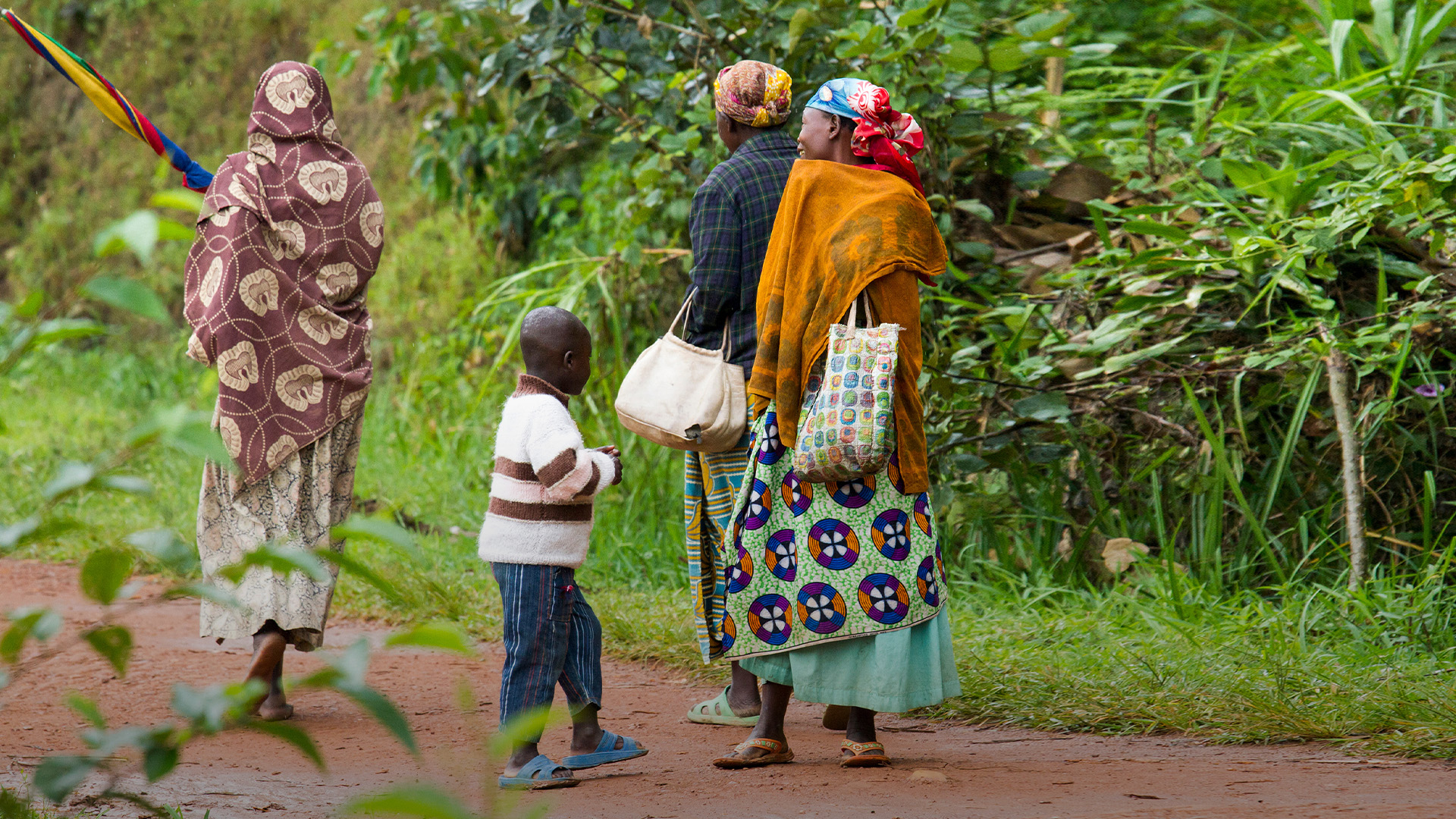 God is reaching and restoring the lives of widows, one elderly woman in particular, through unexpected means: a posho vegetable shop.

Terebinth has worked in Uganda for years, helping communities rebuild after years of war and tragedy had torn neighborhoods and families apart.

Many people in the villages and towns where they work have lost loved ones, children and spouses. This unfortunately is more often the case for women who have lost their husbands in Uganda’s many conflicts. To make matters worse, these women usually have few resources for building a new life in the wake of such devastating tragedy.

Partnering with World Challenge, Terebinth has built a food coop and seed bank where they have started offering practical help to many families in need. This generosity, in turn, opened doors for the gospel and discipleship.

The Slow Growth of Maturity

One particular church that the team started helping was seeing very low attendance and experiencing difficulty connecting with the community. Many of the women in the nearby area were widows, so the Terebinth team and this church began working together to build a food distribution program to meet the needs of the neighboring ladies.

The coop would loan the church food that the widows could sell. These loans were inexpensive, intended to be easily paid off so that the widows could make some of their own income. The widows who joined the program started with 16 bags that each held 10kgs of poshos or maize flour. They were required to sell at least two bags each month to pay for the posho, but they could sell much more if they were so inclined. The church and team would give these women up to 87 bags if they were really interested in starting their own cottage business.

As word got around about the food program, more people began attending the church, first for the food, then out of interest in the Bible and God. The team also helped the church organize several discipleship classes to help their members grow in their understanding of scripture and mature in their relationships with God.

Built Up in Christ’s Image

One woman who has been industriously taking full advantage of this wonderful opportunity has been Lagum Cecilia. She’s only required to sell two bags of the maize she picks up each month, but she regularly sells an average of 10 or more. At 86 years old, this is no mean feat.

The supplementary income for her and her family has meant that she has started repairing her home and even laying away some of the profits in a small savings account. She has told the team that she feels like this work has given her dignity because she is able to help feed her family.

This program has drastically changed Lagum Cecilia’s life spiritually as well as physically. She heard the gospel through the church and is now walking with the Lord. She has begun attending one of the team’s weekly discipleship classes so that she can grow spiritually.

Her life has been transformed by the Spirit’s presence and the way he is knitting her community together.