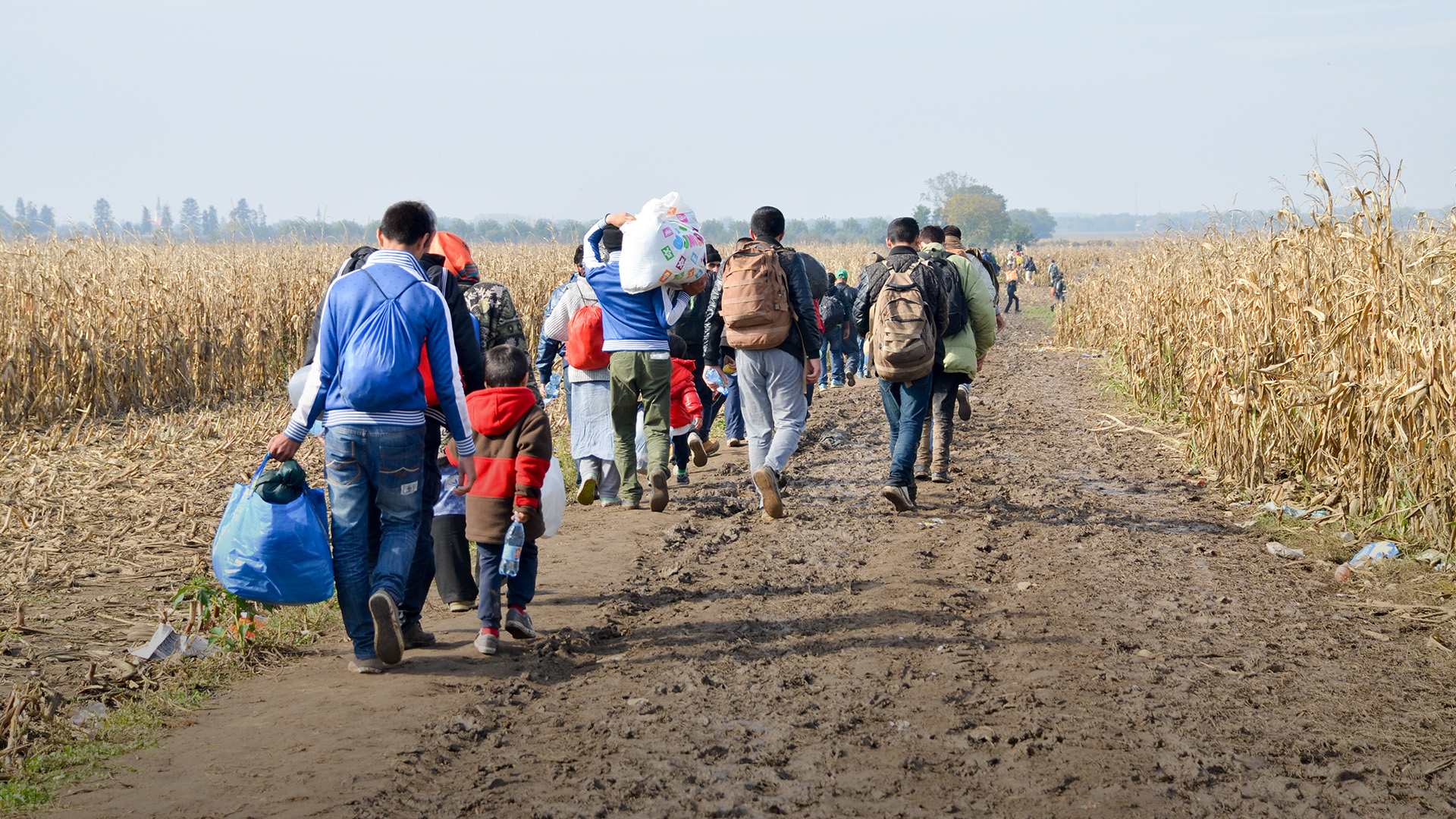 Lashes that Brought Us to Christ

Christ reached one young man through a violent interrogation at the hands of those who claimed to follow the same god as him.

One of the highlights on any development trip abroad is the chance to meet the people we’re helping and working alongside. This most recent time in Turkey, I was able to visit several refugees’ homes and hear stories of how they escaped Syria and came to faith in Christ.

Shahid* and his brother grew up faithful Muslims, but they were horrified by the many atrocities that radicals began inflicting on the local population as the civil war began.

The real nightmare, though, was only just beginning.

Shahid’s brother came to the attention of ISIS for potentially having some kind of useful intelligence. They swooped down and snatched 17-year-old Shahid and his brother off the streets.

Tormented in the Dark

When Shahid’s brother failed to immediately give up his alleged information, the religious radicals brought Shahid out. They wrapped a chain through his arms and then hung him from the ceiling; he would hang there for several days before they were finished.

They brought in Shahid’s brother and forced him to watch as men viciously beat Shahid, pausing only to question him. He had nothing to tell them, no special ‘intelligence’ to share. They didn’t believe him. They brought a whip and began to lash Shahid’s back, tearing through skin and muscle.

Shahid’s brother refused to break…because there was nothing to break, no secret vault of information for them to have, only a helpless, horrified young man watching his little brother being tortured.

Eventually, their tormentors left them alone to confer. Shahid and his brother waited in oppressive anticipation of what would come next. Would they die? Would they be the next of thousands to simply disappear off the streets and never be found again?

After an interminable wait, the ISIS fighters returned. “Get out.” They hauled the young men upright and dragged them out. Finally, someone had believed that they had nothing valuable to share.

So many muscles in his back had been so badly injured from the whipping and beatings that it was three months before Shahid could lift his arms again or even bring a spoon to his mouth. If the civil war had cast a pall over the entire nation, Shahid was caught in the lingering shadow of his experience at the hands of his own Muslim ‘brothers.’

Faithfully Laboring in a Foreign Field

The family fled to Turkey shortly after Shahid and his brother returned home. They would take no more chances staying amid the infighting between rebel groups and government supporters.

Having experienced the worst of Islam, Shahid and his entire family came to Christ after arriving in Turkey.

Their spiritual journey has not stopped there. Because they are refugees, they were introduced to World Challenge’s partners and began taking part in micro-enterprise training. The focus of these training outlines a Biblical approach to conduct business and goes into the basics of understanding the market conditions, planning, budgeting, marketing, etc.

Our hope is that once people have been through the training and have created some business plans, a small fund managed by one of the lead pastors will help provide micro loans to some participants so they can begin to realize their business ideas.

This is especially important for new church leaders. Pastoring in the Middle East is not a job that you generally can live off, so pastors have always worked various jobs to generate income for their ministries such as laboring at marble quarries, running coffee imports and coffee shops, overseeing wedding venues and working as tour operators. The mini business classes, however, will hopefully help church leaders and new believers like Shahid and his family build a stable source of income and a new life in Turkey.

*Name replaced or omitted. For our ministry partners’ security, we don’t release names or locations for those living in highly sensitive areas or who have been targeted by religious extremist groups.