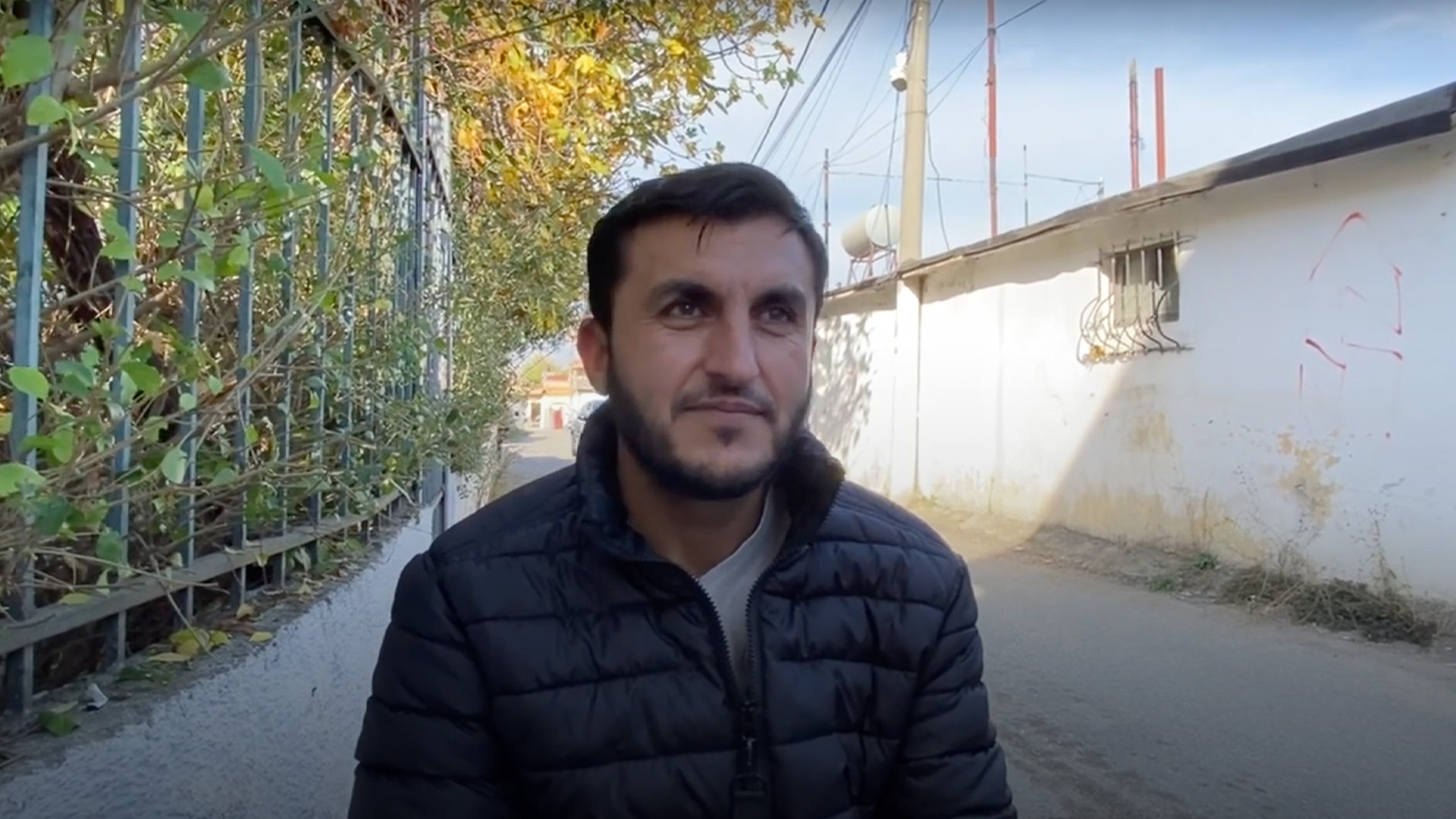 Systemic racism and classism can seem like overwhelming issues, but the church has the keys to unlock these doors and give people a space to see radical healing and change in their communities.

“Roma people are definitely marginalized in all of the countries across Europe,” Anna Grot noted, as community development leader for Eastern Europe. “I’ve seen them struggle to get jobs. I’ve seen them walk around with barrels, looking for tin cans, for metal scraps. They struggle to provide for their families because of their marginalized status.

These lies about their worth and ability are often compounded by people’s treatment of them in a vicious cycle where many Roma struggle to see hope for their own futures or their children’s futures.

“Unfortunately, it’s a reality for them,” Anna said. “About 7.7 percent of Roma children are sent into hard labor jobs. Because they’re working in on the streets, in construction, even in prostitution, they’re easily exploited for everything.”

World Challenge’s partners in Albania are working to reverse this trend and bring Christ’s healing presence to their neighborhoods. They are part of the Roma community and have seen for themselves the transformation and hope that God brings into people who have a relationship with their Savior. In some cases, the smallest seeming demonstration of divine provision is all it takes for someone to recognize the Lord’s love for them, especially in a land where they are often made to feel unwanted.

Like many Roma and Albanians, Florian was a Muslim. “I had to cross the border once, but I couldn’t go through because of problems.” Trying to keep out Roma with trumped up paperwork issues is a relatively common tactic, but Florian was deeply distressed at the prospect of being stranded away from home. He has a wife and three young children, one who is still a baby; all of them are dependent on his care and presence as the family breadwinner. He had heard about Christ who was a Savior and loving shepherd, a stark contrast to Allah. “I felt like there were two ways in front of me…. I prayed to Jesus Christ that day, and he heard my prayer. Suddenly, I was let through without any issues. After that, I saw he was the true God.”

When he returned home, he helped lead his wife and family to the Lord and became actively engaged with World Challenge’s partners who work through a church in his neighborhood.

Having the knowledge of God’s love opens the door for a peace-filled way of life that contrasts the survivor mentality that envelopes many individuals in this community. Florian’s protective presence for his wife and children stands out for many Roma families where the father is absent or abusive. Generosity is another anomaly where many people must survive on $70 or less per month in European country where living expenses are not cheap. This is one more area where members of the church shine.

Giliana became a believer about eight years ago. As a lifelong resident of the neighborhood, she is well known and respected there, so when she saw that her neighbor was looking unwell and unhappy, she naturally asked, “What’s wrong?”

The neighbor woman explained that she and her children had no food. Without hesitation, Giliana gave her some money and then told her, “’I will go to the church and pray for you. God bless you, and I will be praying for you.’ She started crying, and she was so happy when she went to buy food. She said she would come to the church.” Although her neighbor’s husband is resistant to the gospel, Giliana is hopeful that God’s power will touch and transform this other woman’s heart and then reach her husband too.

The church loving response and willingness to care for the community around it is opening people’s hearts to hear the gospel.

Among the people participating in these lessons World Challenge's partners offer, a recent study found that 82 percent have shared the gospel with a neighbor in the last month. Almost 71 percent of the people surveyed became a Christian through the program; another 36 percent who were already Christians said they have grown in their faith thanks to our partners' work. The church's active presence and pursuit of God's will in their community is changing the lives and outlooks of people around them.

Not only that, but it is also shaping the next generation’s mentality about what is possible for them. One young lady named Laticia is an active participant in the ministry with World Challenge’s partners, and as a 16-year-old, she’s already burning with a passion to help others. “My mother volunteers here to help children with learning languages because Albania has a lot of different languages.

“This community has helped me to not judge other people by their appearances or race. I think that we should be patient when people say, ‘I have a question.’ We shouldn’t think about this as just a religion; we should think about it as an opportunity to unite people. I think if we help each other, a lot of good things will come.”

The church amid this Roma community has taken to heart Christ’s command to his disciples, “A new commandment I give to you, that you love one another: just as I have loved you, you also are to love one another. By this all people will know that you are my disciples, if you have love for one another” (John 13:34-35, ESV).

God is glorified and generational chains of sin and sorrow are broken each day as they love their families, neighbors and children.