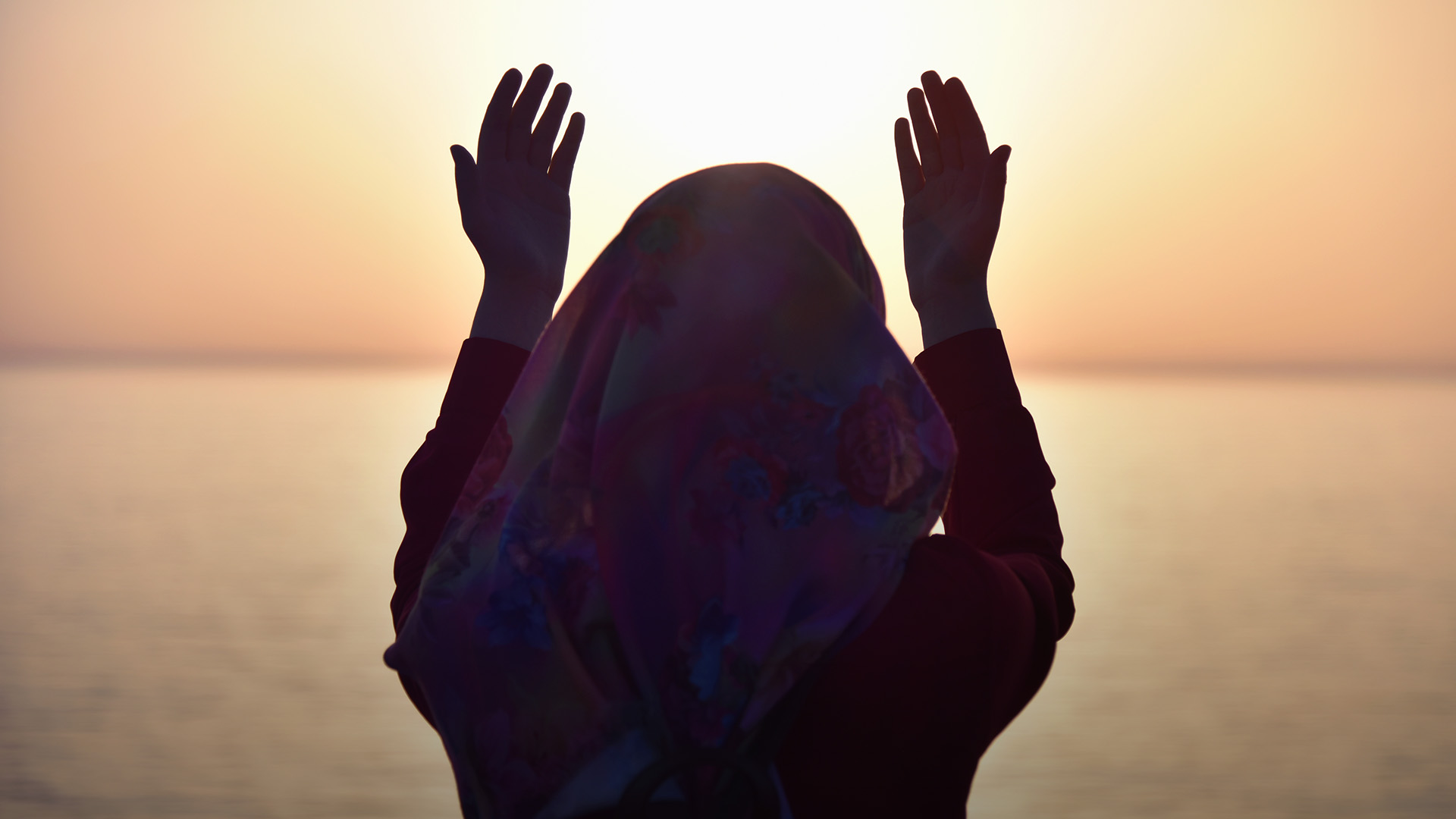 The God of All Comfort

God is consoling the broken hearts of those who have lost loved ones and giving them hope for the future.

Rana* arrived at a conference held by World Challenge’s partners, and she sat and wept the entire time. Concerned, members of the team approached her and asked her what had happened. Tearfully, Rana explained that her husband had died only eight months earlier.

One of the team shared, “We tried to ease her pain by talking to her and being around her all the time, but her sadness was greater than anything we could do or say to fix. She could not accept what had happened to her and kept on crying and asking questions about why this happened to her and the reason for her husband’s death.”

The entire team took turns throughout the conference providing Rana company so she wasn’t alone. “We all prayed for her, talked with her, went for walks, hugged her and did everything to make her feel loved, seen, heard and included.”

Beyond the grief of losing a spouse so young, Rana is unfortunately facing a society that leaves limited room for a woman who is not overseen by a man, either her father, husband, father-in-law or a son who is old enough to care for his mother.

Being a widow in North Africa, or anywhere in the Arabic world, is not easy.

“Here in Upper Egypt, a woman after her husband’s death must stay indoors,” shared one widow. “I didn’t listen to people or I wouldn’t be able to raise my children.”

Some women are forced to take drastic measures to ensure their own survival and that of their children. “Sisa Abu Dooah was illiterate, penniless and pregnant when her husband died suddenly in the early 1970s.

“She was 20, had a mother to support, and had no idea how she would manage on her own. The decision she made was unorthodox to say the least; she took a razor blade to her thick curls, adopted male dress, and talked a local foreman into letting her work at a construction site.” In The Times, she shared her story of decades of hiding her gender so that her family didn’t starve.

Society has changed and become slightly easier for widowed women since Sisa’s days of pretending to be a man in order to make ends meet. Egypt’s President Anwar el-Sadat and his wife, Jehan, were largely responsible for this. The laws they passed to protect women were not popular among everyone, however, and neither was the president’s peace treaty with Israel, which ultimately led him to be assassinated.

Upon Jehan Sadat’s passing in 2021, The New York Times reported, “The year of the peace accords was also the year that Mr. Sadat issued and passed into law a landmark emergency decree enshrining broader financial rights for women in cases of disputes with their husbands, and expanding the grounds on which women could file for divorce. Ms. Sadat was the driving force behind these improvements to women’s rights, and the decree became known as ‘Jehan’s Law.’

“Many saw the law as a dangerous development rather than progress, criticizing Ms. Sadat for trying to Westernize Egyptian society…”

Many cultural traditions and laws still dictate to this day how widowed women may dress, where they may go and even who they may speak to in their daily life.

The provisions that Islamic law makes for widows are limited usually to remarriage. An article in the scholarly journal “Migration and Islamic Ethics” explained, “First, Sutra…(covering, protection or sheltering)…in the general sense means providing ʿIffa or chastity and modesty. In that sense, marriage…can be used in the sense of providing shelter, livelihood support and protection for widows and divorced women.”

For someone like Rana who is still in deep mourning for her husband, this hardly feels like an option. The third day of the conference put on by World Challenge’s partners, she approached them after the sermon. One of the team related what she had told them. “She said, ‘God sent those words to me, and I heard him speak to me through you.’ She shared that she felt every word penetrating to her heart, healing her wounds and answering her questions…. She said she felt like she was shouting her questions out loud and heard God answer her out loud too through the sermon. She prayed that day and gave her heart to God.”

Our partners praised God for the healing and comfort he was already pouring out on Rana’s broken heart, but they also recognized that her spiritual journey is just beginning and many practical obstacles still stand in her way. The team is still considering how best to help Rana since she is a very young widow and currently had no sources of support, but they made sure that she was included in a support group, where she will receive discipleship and counseling from older women.

*For our ministry partners’ security, we don’t release names or locations in highly sensitive areas.