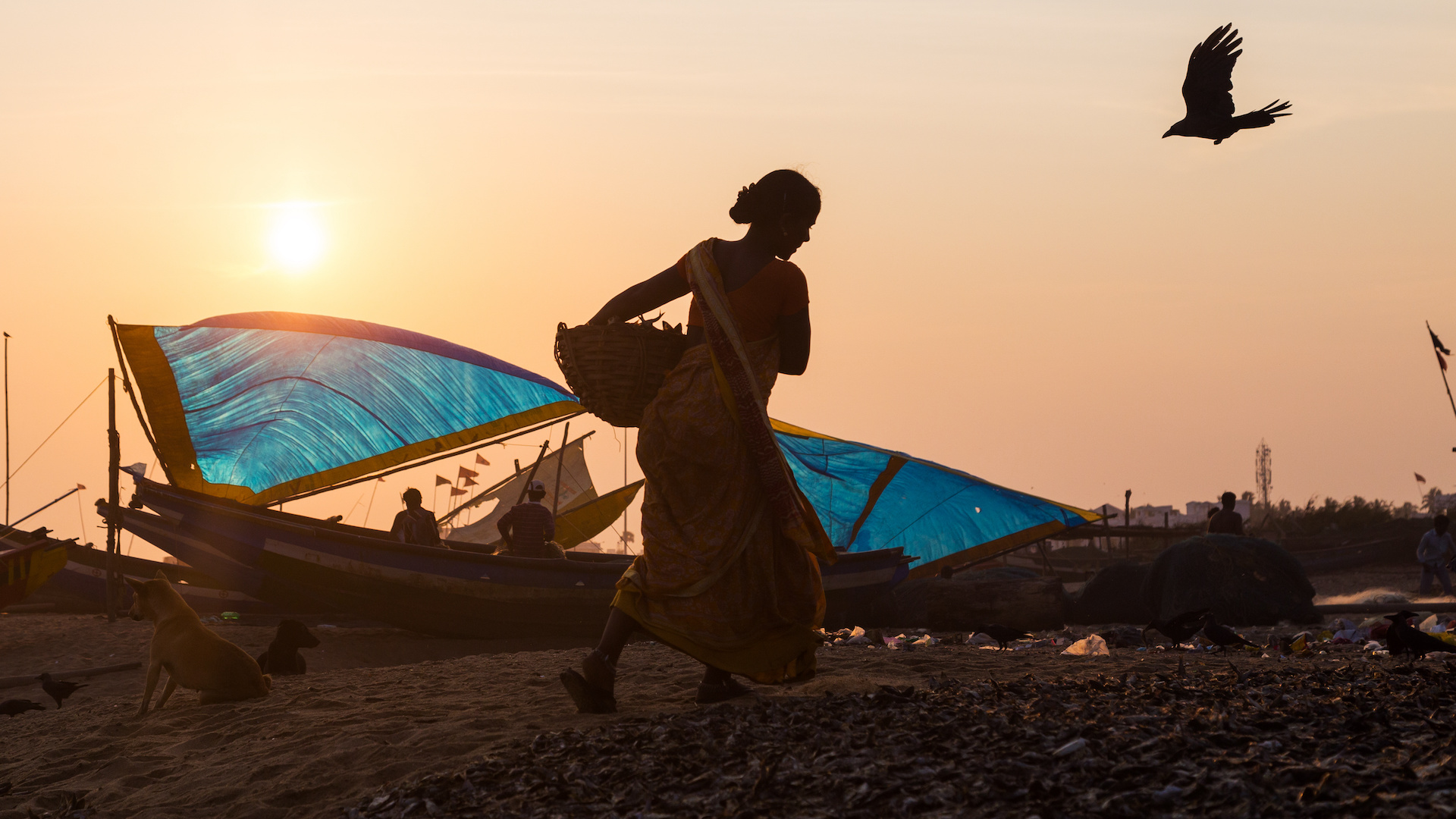 To Become a Living Sacrifice

God placed a compassionate heart and indomitable will in one Bangladeshi woman and then revealed himself to her as the maker and sustainer of this servant’s heart.

Hasina was only 10 years old when her mother suddenly passed away. Caring for her younger sisters fell to her while their father was busy working and providing for the family. Hasina became her sisters’ mother, essentially, even helping with arranging their marriages before she finally married herself.

Her husband worked odd jobs here and there, but eventually he quit working entirely. Once more, Hasina found herself carrying the responsibilities of tending to a family by herself. Her young daughter could help her a little, but her son had been born with a severe disability and required attention and care.

Out of nowhere, her husband announced that he was taking a second wife, a relatively common practice in Bangladesh. Perhaps in difference circumstances Hasina would’ve been heartbroken to hear this; instead, she realized that she would need better sources of income since her husband was still not working and showed no intentions of starting anytime soon.

The Heart of a Servant

Hasina heard that World Challenge’s partners operated nearby and were offering classes to learn different professional skills. She approached them and offered her home as a place for them to meet. “One of my first impressions of her,” our partner shared, “was of someone who just needed a nudge in the right direction and was someone who would care for a lot of people.”

He was not wrong. The more they learned about Hasina’s life, the more they were impressed by the burdens life had put upon her and how steadfastly she had borne them. She was now not only caring for her own children but also caring for her husband’s second wife and kids as well. In the meantime, she had developed type 2 diabetes. Her doctor had given her booklet about this new illness she had, so the team discussed it with her, answering questions she had and encouraging her to follow to follow the doctor’s instructions and take care of her body.

With the team’s help, Hasina also took out a small loan so she could buy a sewing machine and start taking lessons. All the while, they shared the gospel with her and encouraged her to seek God.

The Call to Freedom in Service

Over the months, Hasina began coming to the local church, bringing her children and listening to sermons and stories about Jesus Christ. She finally decided to follow God, declaring that she believes God can do anything and that one day her prayers will be answered.

Meanwhile, she has been working hard in the sewing classes, practicing on old clothes and then bit by bit on small articles of clothing for neighbors. After months of labor and dedication, she is quickly becoming known as the neighborhood tailor.

Perhaps obeying our call to be servants to other another comes more easily to some hearts than others. Certainly, there is very little in Paul’s commands to the early church that would surprise Hasina. “For you were called to freedom, brothers. Only do not use your freedom as an opportunity for the flesh, but through love serve one another. For the whole law is fulfilled in one word: ‘You shall love your neighbor as yourself.’” (Galatians 5:13-14, ESV).