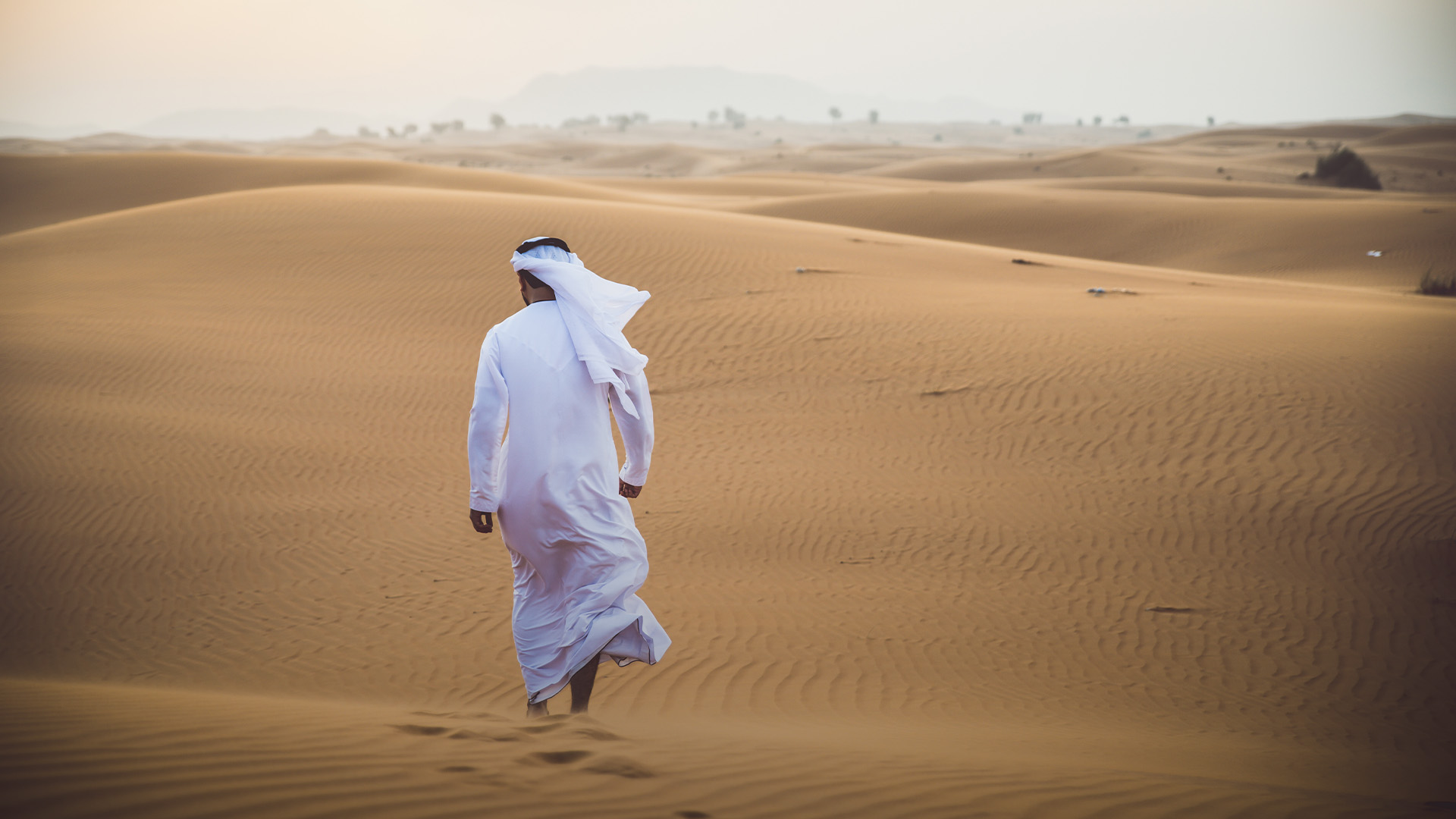 The Battleground of the Gospel

Many of World Challenge’s partners around the world face immense opposition for their beliefs, and yet they boldly continue to love their communities.

Dr. Ewelina Ochab wrote in Forbes, “The newly published data reveals that…more than 340 million Christians were living in countries where they might suffer high levels of persecution and discrimination because of their faith.” In Central and East Asia, every two out of five Christians is suffering extreme levels of persecution. In the Middle East, the numbers are doubtlessly even higher, but few studies can accurately be conducted to find out how many.

“Persecution of Christians around the world has increased during the Covid pandemic,” The Guardian noted, “with followers being refused aid in many countries, authoritarian governments stepping up surveillance, and Islamic militants exploiting the crisis.”

For World Challenge, this means that we are often unable to share the names or exact locations of our partners who work in these regions. Some have already been harassed or arrested by government groups who are unfriendly to believers. Others bear the brunt of sharp family disapproval or even disownment. Still more have had their homes or churches vandalized by members of fanatical religious sects.

Despite the forces set against them, our partners in the Middle East have dedicated themselves to serving those in need.

One team is serving 210 poor families and 63 refugees with a food basket each month. They offer a dental clinic for the community and take care of 300 patients a month. Weekly, they also hold a program for street children where they can find a warm place to stay, receive meals and hear about God.

One ministry focuses on giving bibles and Christian books out to anyone who is interested. Another serves their community through English classes as well as sewing and small business courses that help families caught in the teeth of poverty find ways to escape and make a better life for themselves and their children.

The practical love and care often opens doors for the good news.

One of World Challenge’s partners in the Middle East is able to put out encouraging messages and offers of prayer through a radio station. They have received hundreds of phone calls every week in response.

They Have Seen a Great Light

One elderly lady was listening to one of the radio programs that occasionally offers personal prayers for those who call in. She was experiencing severe neck pain, so she decided to try calling in and asking for prayer. The team interceded for her to be restored in the name of Jesus, and she was instantly healed!

In another case, a young lady called the team, asking if they could send a few Bibles to her and her friends. “I want to study the Bible,” she explained.

Another young lady called the radio because she was considering becoming a second wife, and she was listening to one of the radio programs that was saying we need to ask the will of God about who to marry and that marriage was designed by God from the beginning to be between one women and one man. She called to receive counsel about whether or not to pursue this marriage.

Another person called in and asked if the team had audio Bibles. They explained that they are blind and have several friends who also can’t see. If they could listen to the Bible, though, that would be a great blessing. The team joyfully sent along the audio Bibles.

God’s work continues to spread and thrive as his Spirit calls people into the kingdom and strengthens the laborers in this hard field.