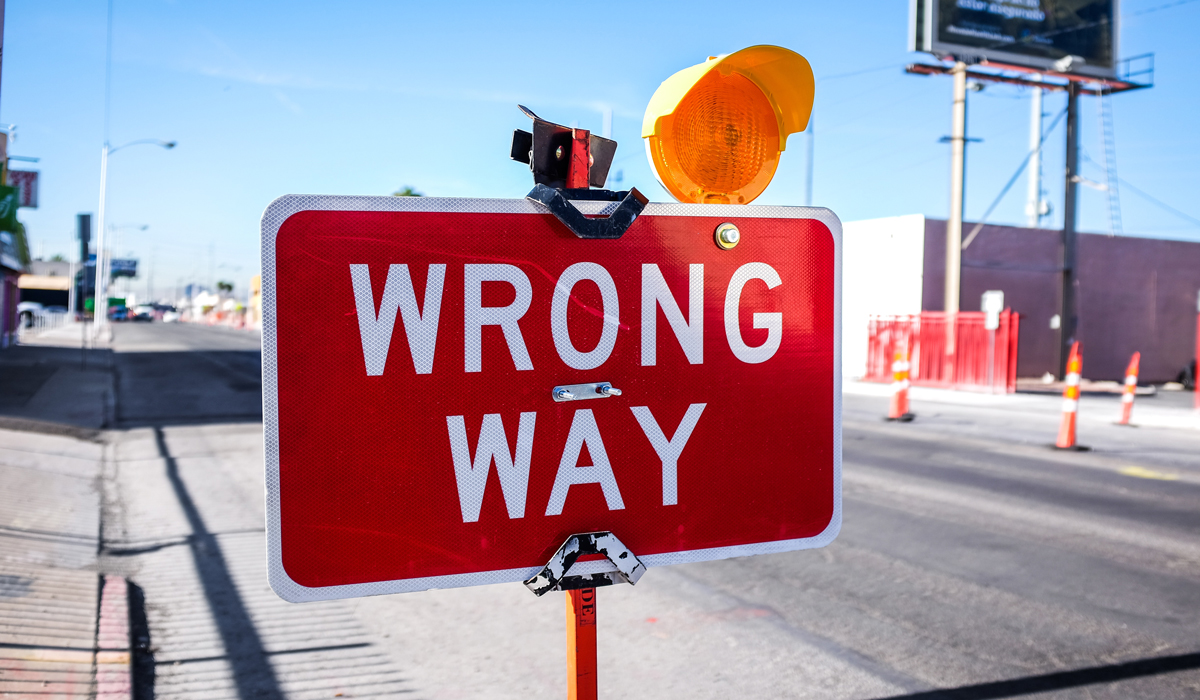 Will We Respond to the Lord’s Warnings?

In 1987, God put a burden on the heart of David Wilkerson and he founded Times Square Church. The Lord told him, “I am sending you to New York City to gather a remnant. [In other words, those who desire a sincere walk with God through Jesus Christ.] I want you to warn the city that judgment is coming.”

The Lord gave Pastor David a vision of a thousand fires burning in New York City. He said these were race riots that would affect not only New York City but many major cities throughout the country. As we look around at our society, it is easy to conclude that those very days might be starting in our midst.

Because we were willing to receive the warning, we have been able to intercede in prayer. We have prayed that there would be a thousand fires of revival burning in this city before those other days come — a thousand churches whose doors will not close, so that people can come in and seek God. This has been our prayer because the Bible tells us that mercy triumphs over judgment. It does not mean that judgment is not coming, but mercy takes away its finality when men and women find Christ as Savior.

We see in the Bible that even in the days of the early Church, the Lord was faithful to warn His people when suffering was on the horizon. For example, in the book of Acts it says, “And in these days prophets came from Jerusalem to Antioch, stood up and showed by the Spirit that there was going to be a great famine throughout all the world, which also happened in the days of Claudius Caesar” (Acts 11:27-28).

How did the early Church respond?  “Then the disciples, each according to his ability, determined to send relief to the brethren dwelling in Judea” (Acts 11:29). Something in their hearts bore witness to the word of warning, so they moved to make preparations for themselves as well as others who would be in need.