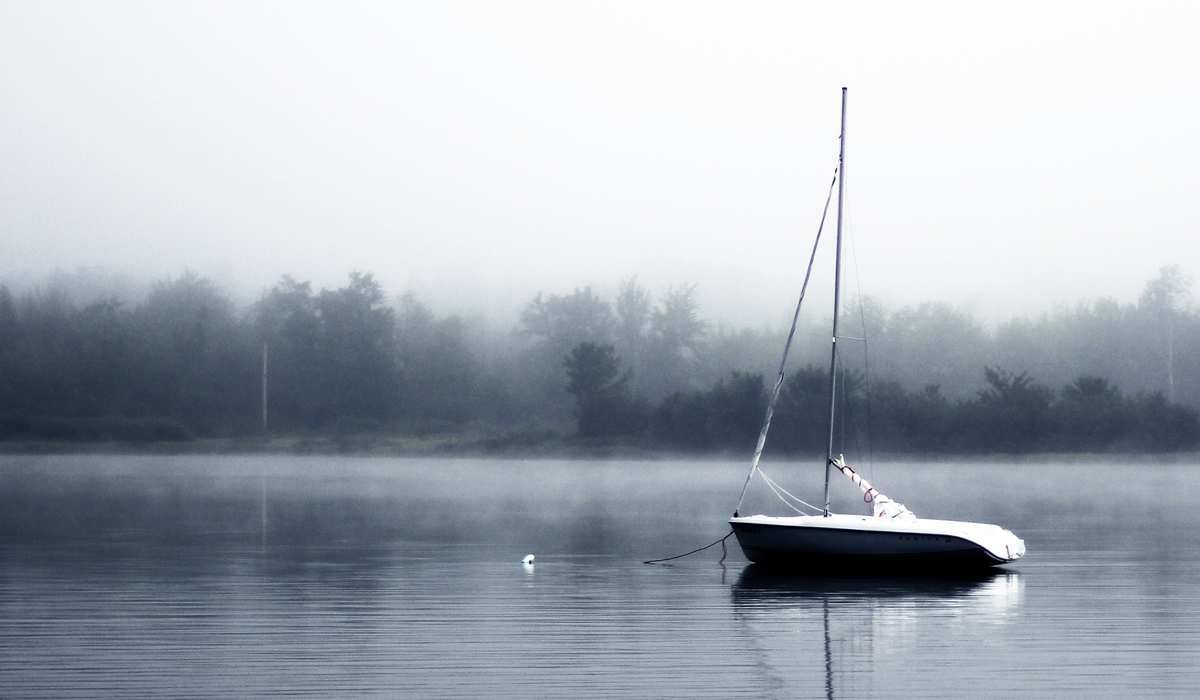 When the Winds Are Against Us

After Paul had been in ministry for many years, he decided, “It’s not over. I’ve more to do. There’s something burning in my heart, a passion in my soul to proclaim the gospel. I want to go to Rome.” He wanted to go into the very epicenter of his world with the good news. Even to Caesar himself.

Paul opted to sail in spite of possible hardships, which started right away. The sailors encountered violent weather, and Paul warned the other men in the ship that they should stop their journey because disaster and loss awaited them. But he was overruled by the others in the ship and disaster did occur (see Acts 17:10-20). Even though they faced tempests and had to lighten the ship’s load, Paul knew he had clearly heard the voice of God and knew that God would provide a way for him to fulfill his goal. Paul could have thought things over and backed away — but he would not quit!

You may have experienced something similar in your own life. You know you heard from God about doing something for him and you begin the journey. But as soon as you get really serious about lifting up the name of Jesus and winning souls, the winds begin to resist you in a dramatic way. Satan hates when we win souls! You may have to go to war against many powers of darkness, but you are going to win your fight and see Jesus glorified.