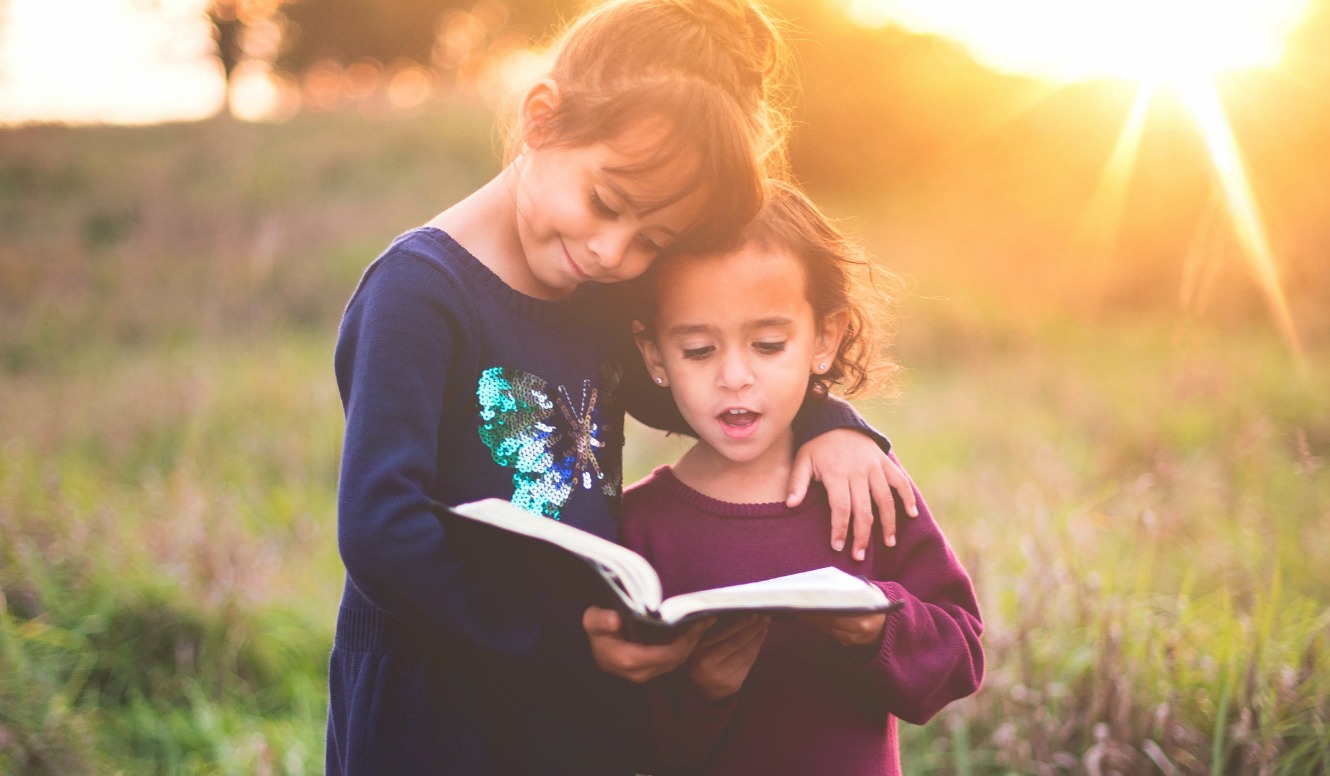 When Jesus Comes on the Scene

We read in the book of Mark that a distraught father brought his demon-possessed son to Jesus’ disciples seeking deliverance. The boy wasn’t simply troubled or rebellious, he was full of evil spirits that controlled his every action. His situation was well-known all over the region and he was considered absolutely hopeless. Both deaf and speechless, he spewed out only guttural sounds. Physically he was emaciated, and his father had to hold onto him continually because the demons tried to throw him into the nearest river, lake or open fire. What a horrible situation!

I wonder how many times this father had to leap into a pond and drag his son out in order to resuscitate him. It was probably a full-time job just keeping the child from killing himself. His parents’ hearts must have been broken to see their beloved son in such a terrible condition, with no one able to help.

When the man brought his son to the disciples, Satan caused him to foam at the mouth, gnash his teeth and gyrate wildly. The disciples prayed over the boy, but nothing happened. Soon the doubting scribes began asking, “Why is the boy not healed? Is the devil more powerful in this kind of situation?”

Then Jesus came on the scene! When the boy’s father told Jesus that the disciples could not heal his son, Jesus responded simply, “If you can believe, all things are possible to him who believes” (Mark 9:23). Then Jesus made the impossible a reality: “He rebuked the unclean spirit, saying to it: ‘Deaf and dumb spirit, I command you, come out of him and enter him no more!’” (9:25). The boy then fell to the ground, “But Jesus took him by the hand and lifted him up” (9:27).

Imagine the happiness in that family! I’m sure the father embraced the clean, freed boy with a heart overflowing with elation. As parents, we can be assured that God can be trusted with our children.