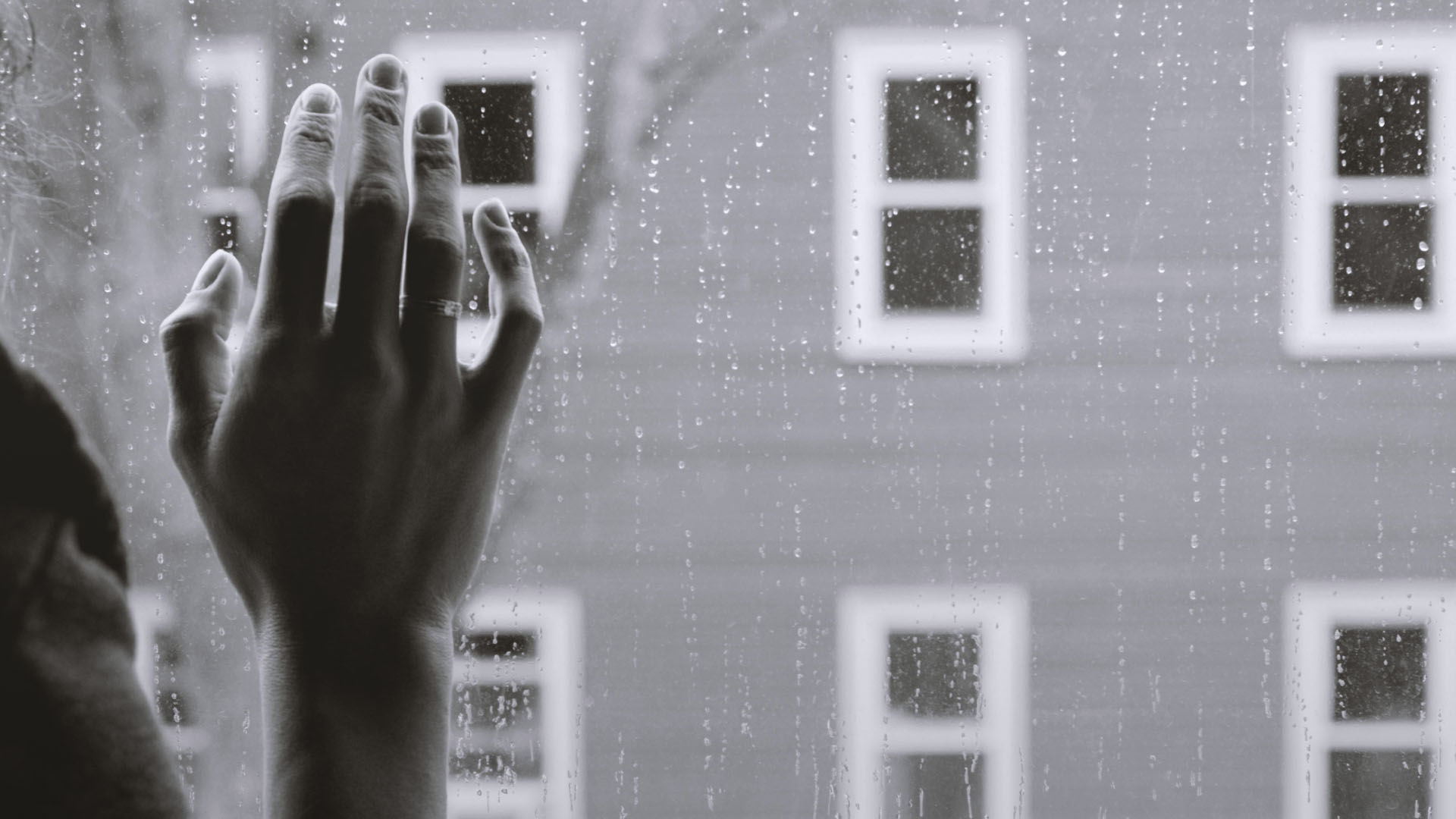 A battle with mental health can already feel like a lonely one, but when God doesn’t miraculously free us from it, the question “Why?” inevitable rises.

A research project collaborating with the University of Oxford conducted a study on depression and anxiety disorders worldwide in 2016. They found that about 322 million people globally suffer from depression, making it the predominant psychological disorder.

Despite its prevalence, depression is often ignored or dismissed in great part because of the wide variety of ways it can manifest.

One government agency stated, “Even in high-income countries, nearly 50 percent of people with depression do not get treatment.”

The Church is called to be a place of healing and respite for the world-wounded, following in the footsteps of Jesus who restored those who had been lamed, crippled or blinded.

As often as not, however, believers inside the church silently struggle with chronic depression layered with despair when they’re told their belief should automatically banish the inner darkness.

In his book Have You Felt Like Giving Up Lately?, David Wilkerson points out, “If you were running from God, you could probably understand why the testings and severe trials kept coming on…. But you are not running; you are not rejecting Him in any way. You long to do His perfect will. You yearn to please God and want only to serve Him with all that is in you.

“That is why your hurting is so debilitating. It makes you feel there is something terribly wrong with you. You question your spiritual depth, and at times, you even question your sanity.”

Depression is a tough topic for almost anyone to tackle, but it can feel especially fraught for Christians who are told they ought to be experiencing the joy of the Lord. Being quoted Psalms 37:23-24 out of context or being told “Just have more faith!” can feel like someone telling you to peel yourself off the ground after you’ve been hit by a bus.

David’s courageous lament in Psalms 143 seems more relatable to the daily walk of a believer wrestling with chronic or deep depression.

“Come quickly, Lord, and answer me, for my depression deepens. Don’t turn away from me, or I will die. Let me hear of your unfailing love each morning, for I am trusting you. Show me where to walk, for I give myself to you” (Psalms 143:7-8 NLT).

Being Told “You are Healed”

Occasionally, those who are on the other side can brush off the seriousness of depression or even become impatient with its reoccurring nature, a common pitfall evidenced in the Bible with Job’s well-meaning friends.

David Wilkerson described this mentality in the following way: “More often, they want to pray that one-time, cure-all, solve-everything prayer. You are told to ‘release your faith, claim a promise, confess a cure, and walk away from your despair.’ That’s all well and good, but it’s preaching that usually comes from Christians who have never known much suffering in their own lives.”

Recently, Gary Wilkerson, pastor and president of World Challenge, released a series of podcasts addressing the topics of hopelessness and depression, as well as how believers can approach these issues.

A viewer’s grateful response illustrates the tragic reaction some believers who wrestle with depression receive: “I just wanted to let you know that your podcast on depression is very timely. My niece has been posting on Facebook a lot about being depressed.

“She went to the elders of her church and was prayed for. They told her, after praying for her, to go on and forget about it, that the depression was gone.

“She left in despair because she still experiences ‘depression.’ I searched for a message that your dad had preached and shared it with her. I then clicked on the home page and saw you posted this podcast. Thanks for listening to the Lord.”

Discerning how to handle mental health can be very difficult for church leaders and other believers.

“Humans are intricately complex creatures. When things go wrong in us, they do so in myriad and nuanced ways,” writes Dan G. Blazer in Christianity Today in an article on depression. “If churches want to effectively minister to the whole of fallen humanity, they must reckon with this complexity.”

For most it will require careful and prayerful discernment about divine healing alongside medical help and medication.

“Denial or a false claim of ‘I’m healed! I’m healed!’ is not going to help,” commented Gary Wilkerson. “I believe it would almost be like someone saying, ‘You’re healed of cancer! You don’t need chemotherapy anymore, and you don’t need surgery.’ Well, go to your doctor and run a series of tests and make sure the cancer’s gone.

“Let God’s healing power and touch be affirmed and blessed by the medical field. It’s a testimony as well for them to see.”

While Gary has certainly seen God move and heal many people, he’s also seen moments when miraculous healing under the best of circumstances—a sick person approaching in total faith, a request for healing on the behalf of children or family, prayer warriors present—has not happened, for reasons unknown.

He stressed the importance of not ignoring those moments when divine healing doesn’t occur, and God chooses to move through medical advancements and health professionals.

“One experience that comes to mind was a person who was on a medication and went off abruptly, thinking, ‘Well, I don’t need it anymore.’ Then the depression came back, and they killed themselves. So the medical side of this is very important as well.”

While the statistics at the beginning of this article might have seemed grim, a more informed approach to depression and other disorders is spreading through the church.

Organizations like the Mental Health Grace Alliance are helping church leaders learn more about various mental conditions and giving them resources to better reach and aid those who are suffering.

They pair Biblical truth and neurological studies to help people understand what their loved one is struggling with or what they’re facing inside themselves.

The Grace Alliance team’s personal stories and professional experiences with mental health are truly heartening and well worth checking out.

More than anything, you must know that you have victory in Christ, whether you’re someone fighting depression personally or you’re walking alongside another on their mental health journey. That victory may not look the same for you as it does for others, and it may not come the way people tell you it should. While that can be difficult, neither nullifies God’s promises to us.

“But in that coming day no weapon turned against you will succeed. You will silence every voice raised up to accuse you” (Isaiah 54:17 NLT).

If this is an issue that has touched you or someone you love, please reach out for professional help like the Hope and Healing Center & Institute.

You may also want to check out additional resources like Have You Felt Like Giving Up Lately? by David Wilkerson, God’s Favor by Gary Wilkerson, When the Darkness Will Not Lift by John Piper or Redefining Grace by the Faith Alliance.