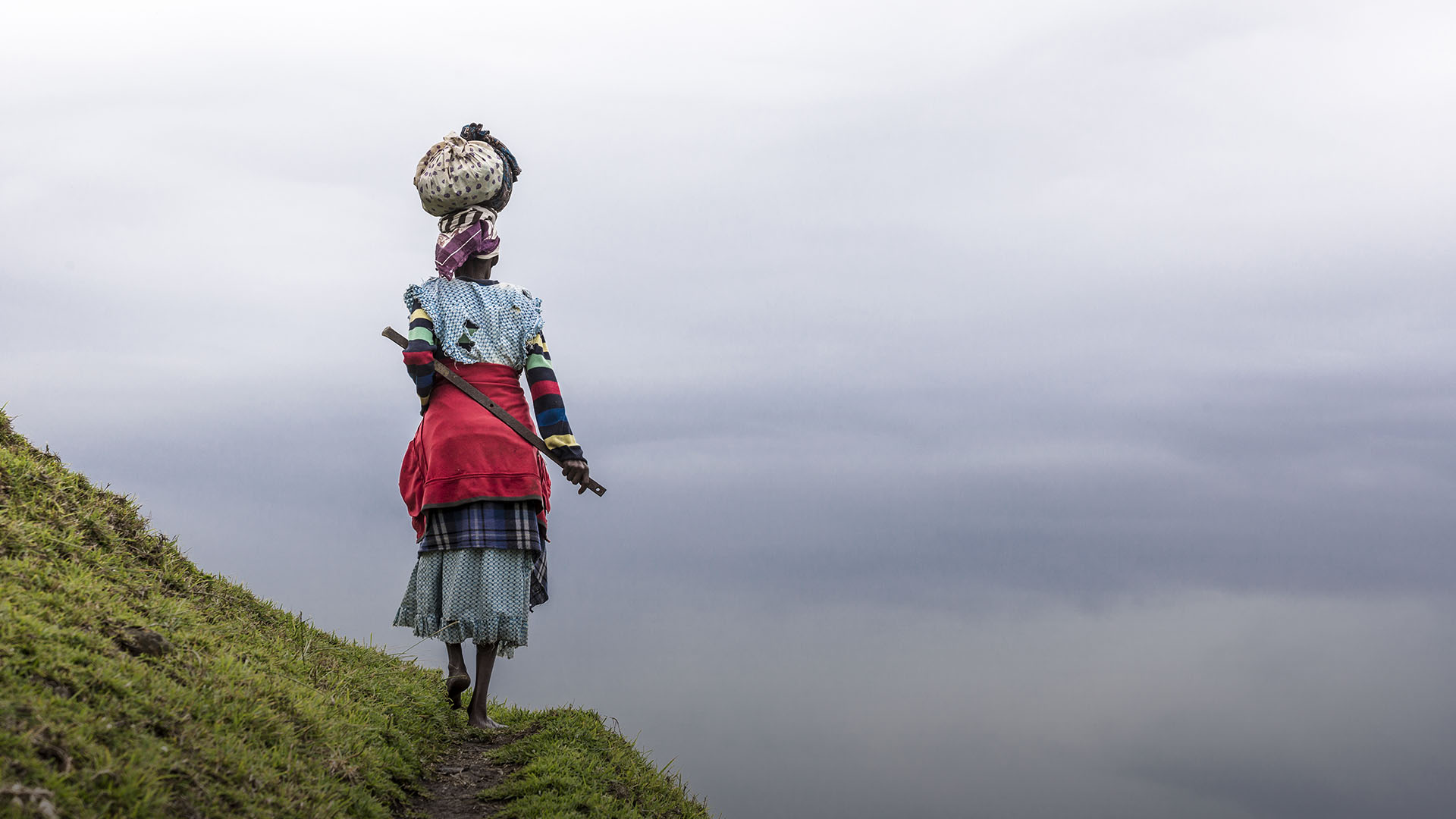 Wandering but Not Lost

One lady’s generous heart toward orphaned children in Kenya ultimately turned her life toward her own heavenly Father.

To walk around, often without a specific purpose or without a particular destination in mind. To wander aimlessly.

The people in Dolphine’s village started calling her “Mama Tembea” years ago. She got this nickname because she often drifted from place to place, especially into large social functions like weddings and parties. Uninvited, she was often ignored while she quietly waited in a corner and then would collect left-overs and abandoned plates with food still on them.

If anyone asked her what she was doing, she had excuses. Sometimes she begged the servers to give her any remaining food in the kitchen afterward, saying that she was going to feed her dogs.

As soon as she had some food, or as much as she could carry, she hurried home.

A Generous Heart for Others

“Around 10% of Kenya’s population, around five million people, have a disability, the World Health Organisation estimates,” reports Agencia EFE.

As is the case in many developing countries, a disability dramatically increases the odds of someone being abandoned by family or living in poverty. Many families don’t know how to help a loved one with a disability, or they may not have the means to do so.

Unfortunately, elements of poverty often exacerbate disabilities. Studies have shown, “Child poverty has negative impacts on children’s development, including poor physical, cognitive and psychological development, stunting and malnutrition and low literacy. Poverty rates are also higher among certain vulnerable groups such as orphans and vulnerable children (54.1 per cent), older persons (53.2 per cent) and persons with disabilities (57.4 per cent).”

Several children in Dolphine’s community had been orphaned, some because they had disabilities, others because they’d lost their parents to conflicts between tribal groups and social upheaval.

Unwilling to let them wander the streets, Dolphine had taken these orphans into her home.

A Testament to Love

When Dolphine arrived home from ‘wandering’ with the food she had collected, she would gather the children and divide up their meal. She had several children of her own, but she had a big heart for kids who didn’t have a home.

World Challenge’s partners heard about her so they visited and prayed with her. After learning her story, they began supporting and mentoring her.

Dolphine’s tender heart toward children and her humility when it came to doing whatever she needed to in order to care for others helper her open up easily to the sweet news that someone loves her with an even more generous and compassionate spirit. She heard the gospel and was born again. She also began working with the team to learn how to become more self-sufficient, and she started a small green grocer stand in the community. Although the neighborhood still refers to her as “Mama Tembea,” she no longer go to parties uninvited, and her life looks very different.

Dolphine is volunteering now in the local church, and our partners said, “She is serving as the head of hospitality in our local church, and she is always the best cook and server whenever we have functions.” Today, her life is a testament to the self-sacrificial love that God gives his children and asks us to give one another.