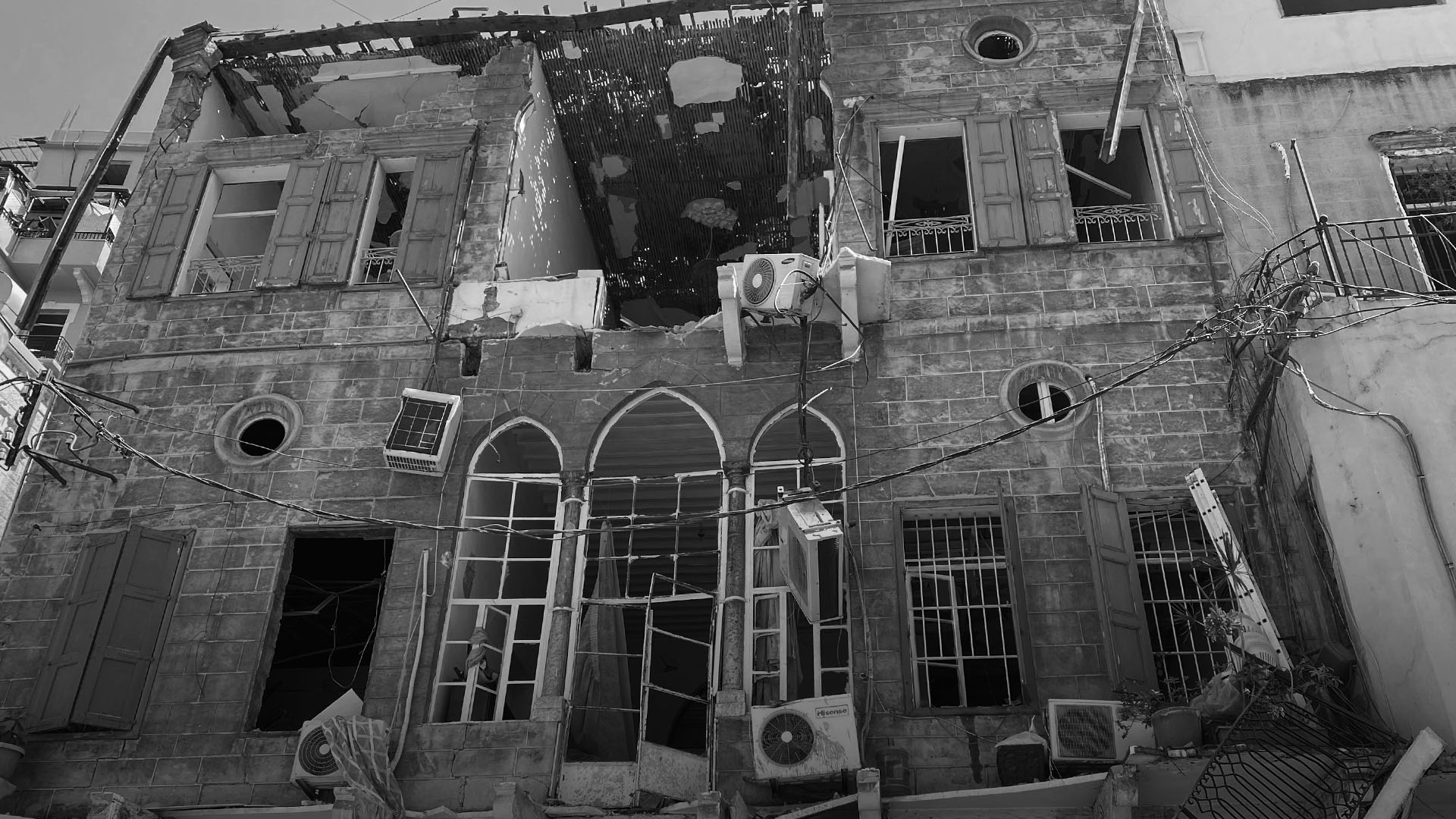 In the Wake of the Blast

The explosion in Lebanon’s capital killed almost 200 people and injured thousands more, but now our partners there testify to the ministry work that is happening as a result.

News reports are pouring in about the ammonium nitrate explosion that went off in Beirut, Lebanon. We just received a report back from our partners there and how they’re seeking to serve those impacted by the detonation.

We are in shock; and last night, we had our moments of hurrying to close the church that had its doors blown open, shattered glasses and fallen ceilings…and the community center also had its shutters destroyed and the whole glass window broken into pieces. We hurried to try to close them to avoid having people come in at night and steal money, laptops and food

Before the blast happened, we felt the ground under our feet shaking and heard the sound of planes. We hurried outside and then were hit by the sound of a big explosion. People started to communicate via Whatsapp, and everyone said they felt the explosion happened near them. Then conflicting news came. Some said there was big warehouse of chemical weapons belonging to Hezbollah [radical Shia Islamic political party and militant group] that had been hit by an Israeli plane, and others said it was chemicals that got overheated and blew up.

Regardless, the fact is that many died. Buildings all around were destroyed. Many bodies were discovered onsite, laying on the ground. Many were covered by the rubble and died of suffocation. Many bodies have not been found because they flew into the sea. The firefighters that came to extinguish the fire that preceded the explosion all died.

Everyone is full of anger and in denial. Many don’t want to believe it’s true and that the things they work for all their lives have just disappeared in a second. Reality has not hit yet.

We went down this morning to close the center and clean up the glass, but then the idea of making sandwiches and taking them to the disaster zone emerged. Soon, a whole group of people joined us to prepare 400 sandwiches. This response showed us that everyone wants to do something; we can’t just sit here and watch from the side.

We went to the port area with our sandwiches and assessed the situation. People were trying to move rubble with their bare hands; others were wandering around and approached me, asking how they could help. People brought packs of bread with processed cheese and gave it to us, asking if we could use it. People all around want to do something and are waiting for someone to tell them what to do

Tomorrow we will go back there. This time, we’ll bring shovels, work helmets, gloves and first aid materials. Of course, we will also make more sandwiches. A whole group of volunteers are contacting us to join our efforts.

I feel this verse describes our state best: “See, darkness covers the earth and thick darkness is over the peoples, but the Lord rises upon you and his glory appears over you” (Isaiah 60:2, NIV).

May the Lord help us make a difference, bring hope and shine his light into the darkness. Thank you again for your love and for standing with us.

Our partners there have asked for us to be praying for their wounded nation and that the church will rise up and fulfill its purpose to be a light in the midst of great darkness. They also ask for prayer for their government that is currently under the control of Hezbullah and also prayer for all of the Syrian refugees who are currently caught in Lebanon.