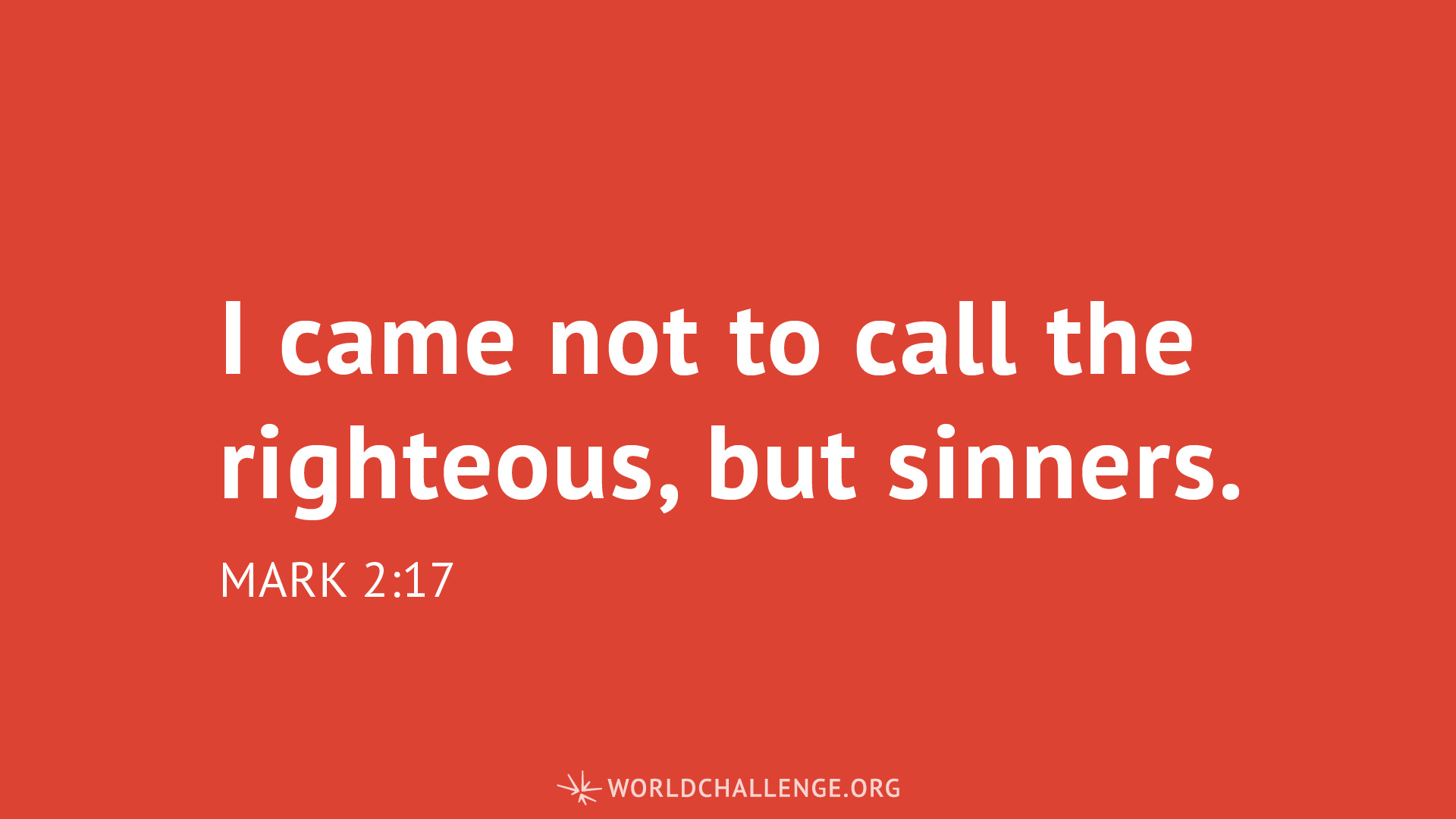 And when Jesus heard it, he said to them, “Those who are well have no need of a physician, but those who are sick. I came not to call the righteous, but sinners.”

To repent is to experience such contrition as to change one’s way of life. Simply put, repentance is turning from one’s sin and going in the opposite direction.

Repentance is not meritorious. Only the sacrifice of Christ’s blood can forgive. But repentance is the only way to know true healing and rejoicing. There is no other way to enter the peace and rest of Christ except through the doors of repentance. Paul wrote to the Corinthians about the fruit that results from repentance:

“Godly sorrow worketh repentance to salvation not to be repented of: but the sorrow of the world worketh death. For behold this selfsame thing, that ye sorrowed after a godly sort, what carefulness it wrought in you, yea, what clearing of yourselves, yea, what indignation, yea, what fear” (2 Corinthians 7:10–11).

Let me give you the background of Paul’s letter to the Corinthians. He had exposed the sin of incest in their congregation, but nobody dealt with it. And because this awful sin was overlooked, there was no remorse among the people.

So Paul wrote the church an even stronger message. Now, as the people sat listening to his letter read aloud in the congregation, they were pricked at heart. And they repented, full of godly sorrow at not having faced the exceeding sin in their midst. That repentance brought great rejoicing.

Now Paul encouraged them, saying, “See what godly sorrow did for you? It wrought a carefulness in you. It brought an indignation against your own sin.” Repentance is the only way healing and strength can come to those who are caught up in sin.

Repentance and trust in Christ’s redeeming blood result in total remission of sin, and that means pardon, forgiveness and freedom from sin’s power. According to Paul, there can be no conversion, no freedom, no born-again miracle without repentance: “Repent ye therefore, and be converted, that your sins may be blotted out, when the times of refreshing shall come from the presence of the Lord” (Acts 3:19).

Jesus tells us he came for that very purpose, “to call…sinners to repentance” (Mark 2:17).