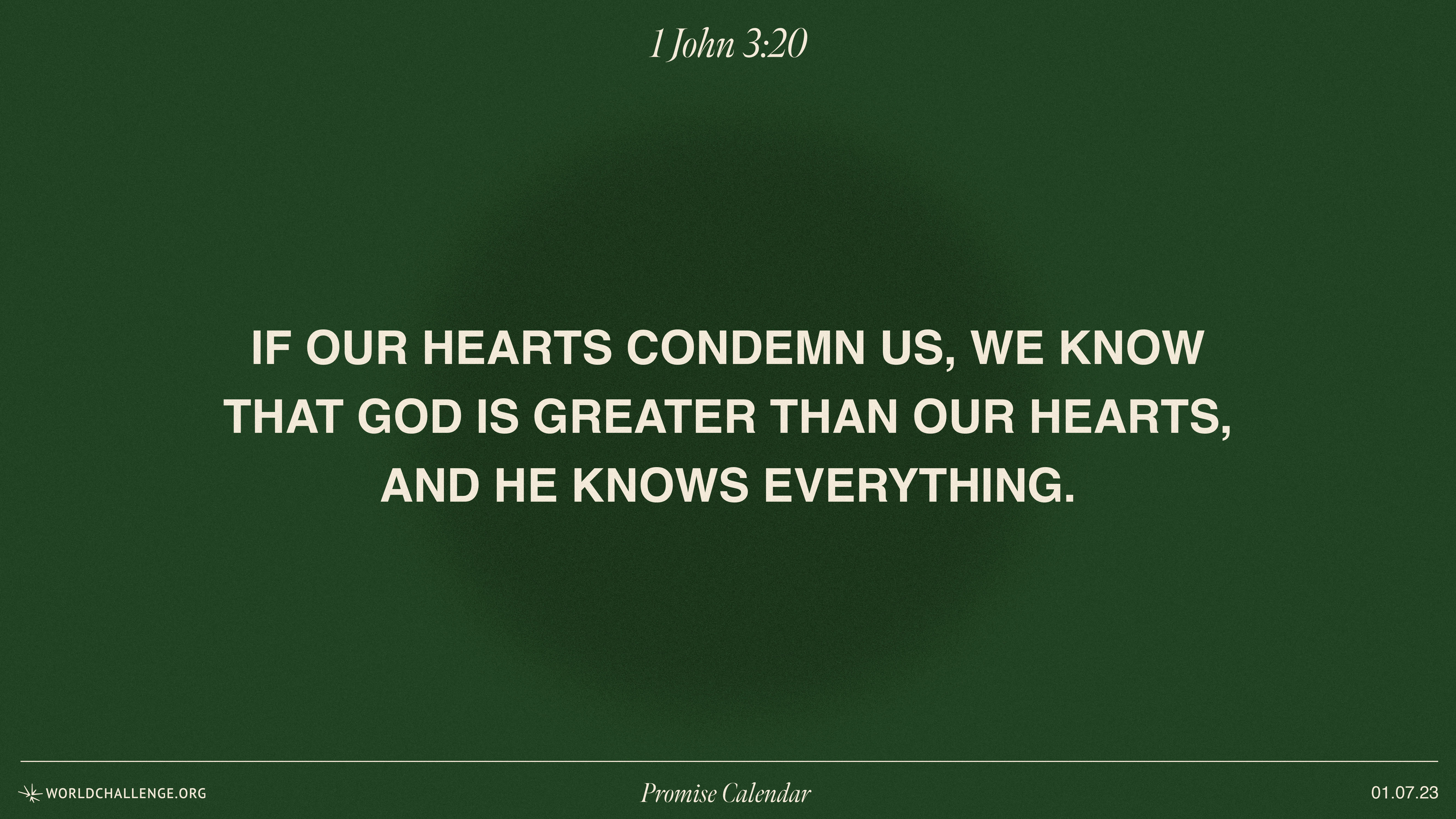 For whenever our heart condemns us, God is greater than our heart, and he knows everything.

Much has been written about the origin of sin: Where did sin come from? How did we get infected with it? What about Lucifer’s involvement rebellion against God? How was sin communicated from Adam to the rest of the human race?

The Holy Spirit wants to show us how to honestly deal with the evil that is right now present in us … our own sinful nature. Paul made a discovery that caused him to rejoice and say, “No condemnation now hangs over the head of those who are ‘in’ Jesus Christ. For the new spiritual principles of life ‘in’ Christ lifts me out of the old vicious circle of sin and death” (Romans 8:1-2, Phillips). He talks about new principles of life in Jesus that actually stopped the sin merry-go-round, yanked him off the endless ride, and freed him once and for all from its power.

One of the new principles Paul talked about is that believers are no longer slaves to sin. We have no obligation to our sensual nature (see Romans 8:12, Phillips). Abraham Lincoln is said to have “freed the slaves” with the Emancipation Proclamation issued on January 1, 1862. This legal document declared slavery dead … and slaves were set free!

It may sound too good to be true, but Christ emancipated all the slaves to sin at Calvary. All can throw down their load of sin, walk away from Satan’s dominion, and enter into a new life of freedom. The Bible says, “For he who has died has been freed from sin. Now if we died with Christ, we believe that we shall also live with Him” (Romans 6:7-8, NKJV). What that means is, since the matter of your slavery to sin is a dead issue, seeing that Christ has already declared you emancipated, you are now free to live as a new person in Christ — unchained.

“Therefore if the Son makes you free, you shall be free indeed” (John 8:36, NKJV). When the Bible says we are free from sin, there is no more argument. The matter is not negotiable! Walk in victory today knowing that you are free from sin and death because of Christ.